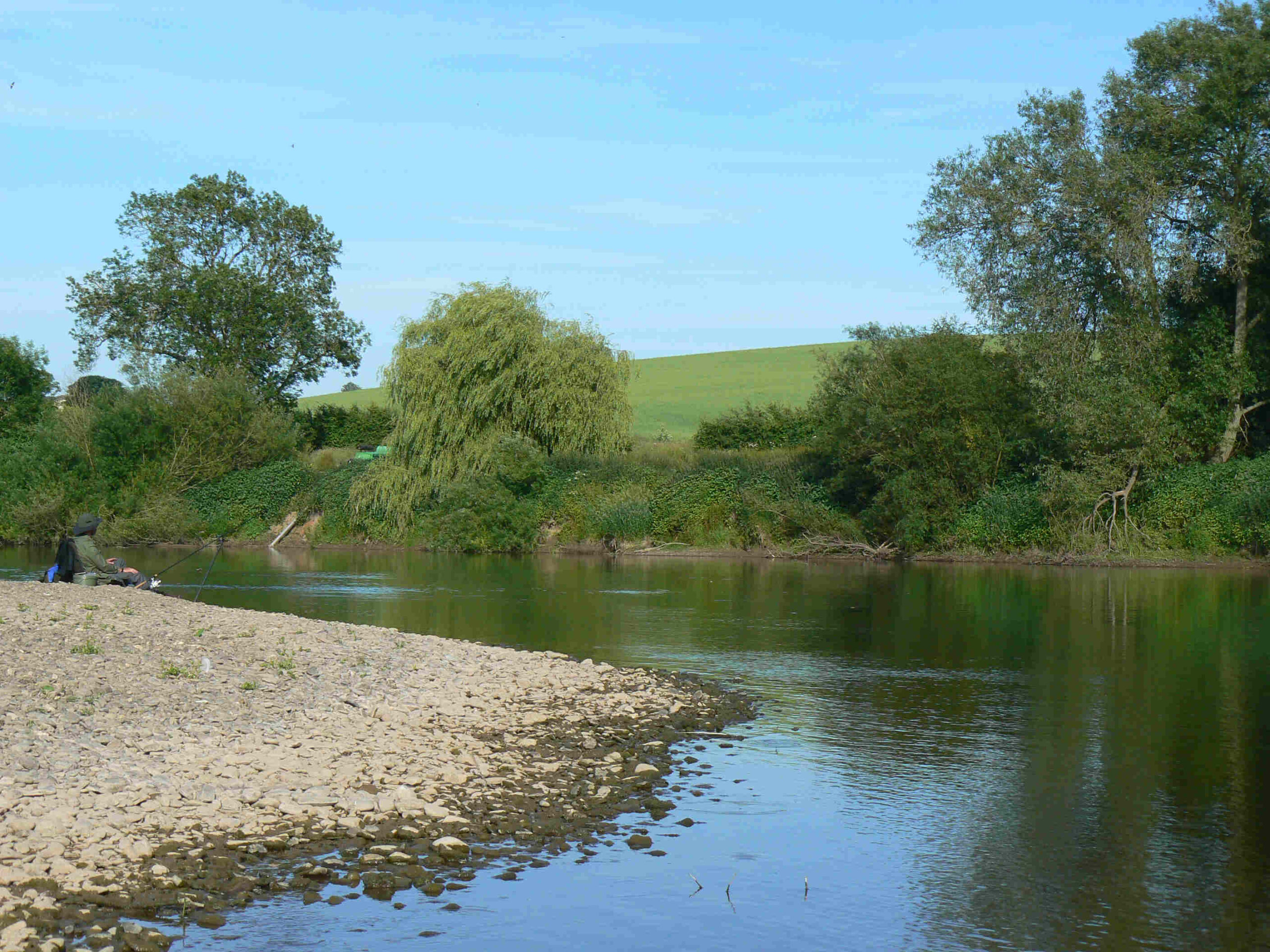 FEATURES OF MIDDLE COURSE OF A RIVER

FEATURES OF LOWER COURSE OF A RIVER

Conditions favourable for the formation of a Delta

Delta is formed by the deposition of materials or sediments carried from the upper part of the river to the mouth of the river. Owing to absence of strong current, the sediments block the main river which causes it to divide into several distributaries and these extend out into the sea, resulting in a sheltered coast with shallow water. The river then flows through these distributaries into the sea.

Importance of Delta to Man

There are three types of Delta. These are:

A river is said to be rejuvenated when it is given a new lease of life or being young again i.e. an extra power of erosion. This happens when the base level of the river falls, either because the land is uplifted or because the level of the sea falls.

The erosion of a rejuvenated river is mainly vertical into its valley floor and as a result, new types of features are produced e.g. gorges in the upper course of a river.

If a river on a flood plain is rejuvenated, the resulting vertical erosion by the river produces terraces that are paired i.e. terraces on one side of the river correspond in height with those on the other side. However, terraces formed by a migratory meanders are not paired. It sometimes happens that the point where the river crosses from the original flood plain to meet the new flood plain called, Knick point or rejuvenated head is usually visible and it is marked by rapids or waterfall.

If a meandering river is rejuvenated, the vertical erosion of the river causes the meanders to be cut deep into the valley floor. Such meanders are called incised or entrenched meanders. WHY GEOGRAPHY IS IMPORTANT? 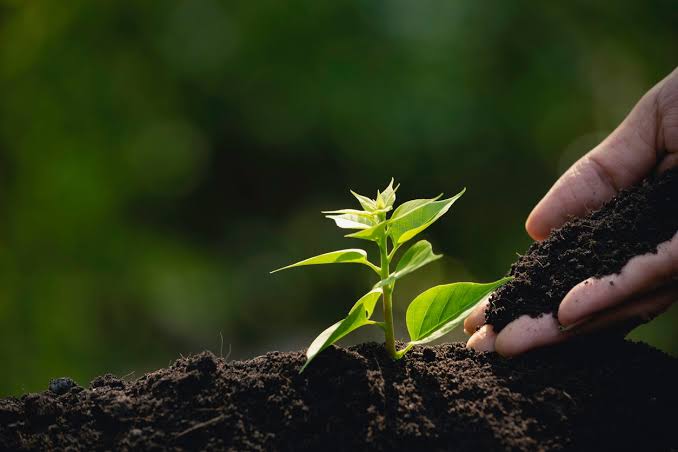