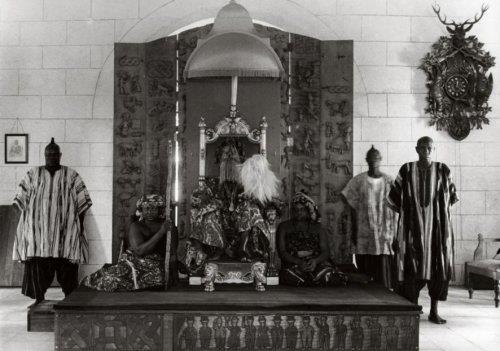 The Old Oyo Empire is sometimes wrongly described as the state of the coastal forest. It was really a northern savannah state, with its capital near Nupe Kingdom. Oral traditions claimed that Ife was the most senior of the Yoruba Kingdoms. The Ife Kingdom was founded by Oduduwa. Later, his sons left Ife and founded a number of Yoruba Kingdoms. At first, the old Oyo seemed to have occupied a fairly junior position. Oranmiyan the last son of Oduduwa founded dynasties in Benin and Oyo. Oranmiyan founded the Old Oyo Empire and established its capital at Oyo-Ile.

It is important to note that the government of the old Oyo Empire changed over the centuries. However, what actually became predominant was the hierarchy of authority in the empire. The Alafin was the head of Oyo’s government, followed by Oyo-Mesi (Council of Chiefs). The Oyo-Mesi consisted of seven chiefs, who were not members of the royal family headed by the Bashorun. Oyo’s military was well organized. The provincial towns of the empire had to supply troops. These troops were commanded by the Are Ona Kakanfo (Generalisimo). The title of Are Ona Kakanfo was created by Alafin Ajagbo in the second half of the 17th century. There were also palace officials and the position of the Ogboni cult.

There were also important royal women officials, the chief of whom was the Iya Oba, (King’s mother) who was really not the biological mother of the king.

FACTORS THAT LED TO THE RISE OF OLD OYO EMPIRE

The factors that led to the rise of Old Oyo Empire included the role of Oyo cavalry, the Atlantic slave trade, the pattern of expansion and geographical location.

FACTORS THAT LED TO THE FALL OF THE OLD OYO EMPIRE

The following factors led to the fall of old Oyo Empire. These were revolts of royal officials, Islamic intervention, revolts of subjects in Oyo and the role of the slave trade. These factors could be further explained as internal political crisis, constitutional crisis, weakness of the military, economic reasons and external invasion by Jihadist from Ilorin. 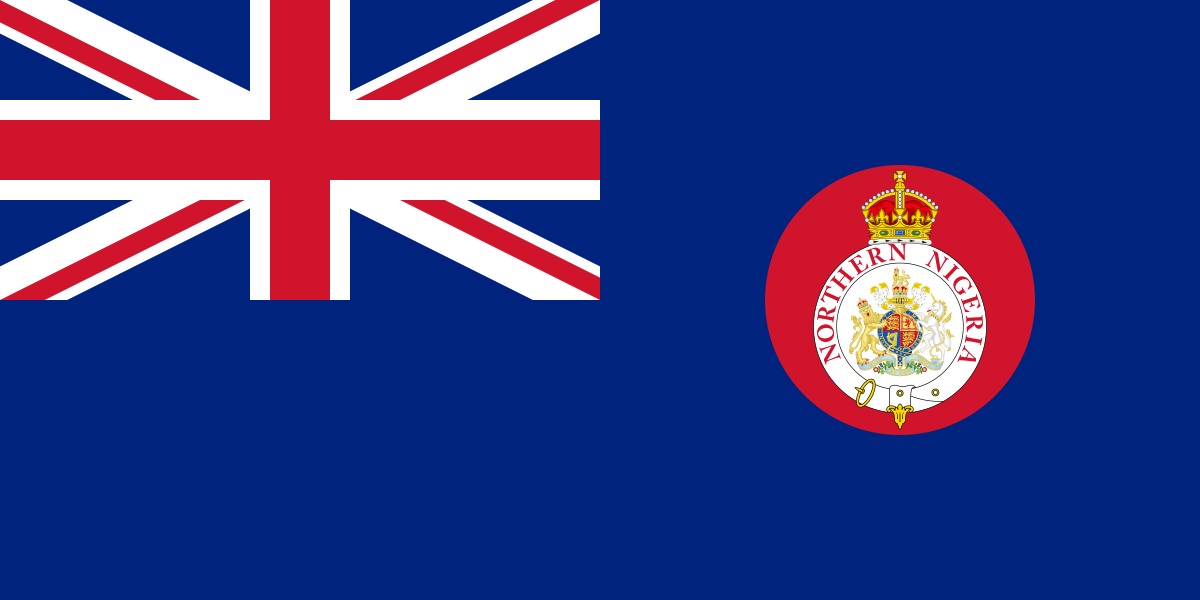 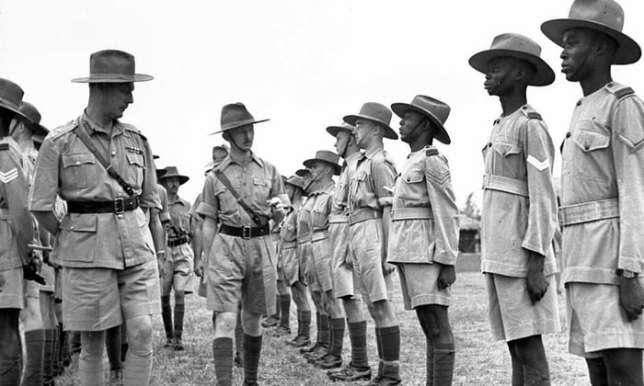 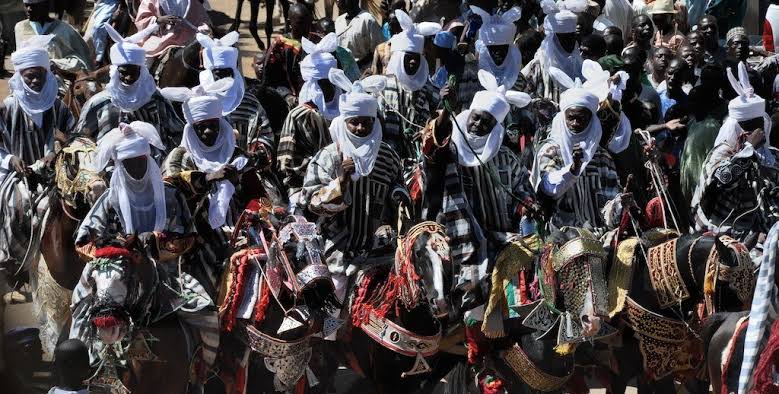