George Taubman Goldie (1846-1925) was a trained engineer. He played a major role in the founding of Nigeria. He first learnt about Nigeria from Hausa pilgrims passing through the Sudan to or from Saudi Arabia. He must have also met the Hausa speakers who are settled in the Sudan.

In 1875, Goldie’s family purchased one of the trading farms that were operating on the Niger. The farm was near bankrupt at the point of purchase and his family sent him to the area to stir the affairs of the company. It was as a result of his development that Goldie visited the Niger area for the first time. On his arrival he saw a stiff competition by European companies in the area. He invited and led a process of merging these companies together in order to stop the competition among them and to maximize the profits and benefits of trading in the area by establishing one major company in place of smaller competing companies (The Royal Niger Company).

The Royal Niger Company signed treaties to protect the communities and territories in the lower Niger; it established military units and the first colonial administrative structure in the area. He invested a lot of time and efforts towards this goal. The first initiative he took was to merge all known British commercial interests in the area. This was achieved in 1879 with the formation of the United African Company (UAC), the UAC was later renamed National African Company (NAC) in 1881. In July 1886, The NAC gave way for the Royal Niger Company (RNC). The RNC succeeded in preventing stiff competition or rivalry between the British and European companies especially the Germans and French in the Niger area up to the time of its effective colonization. 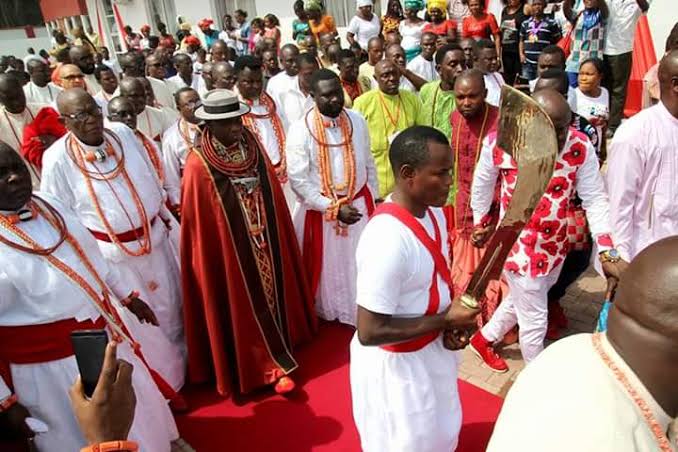 THE ORIGIN OF THE ITSEKIRI 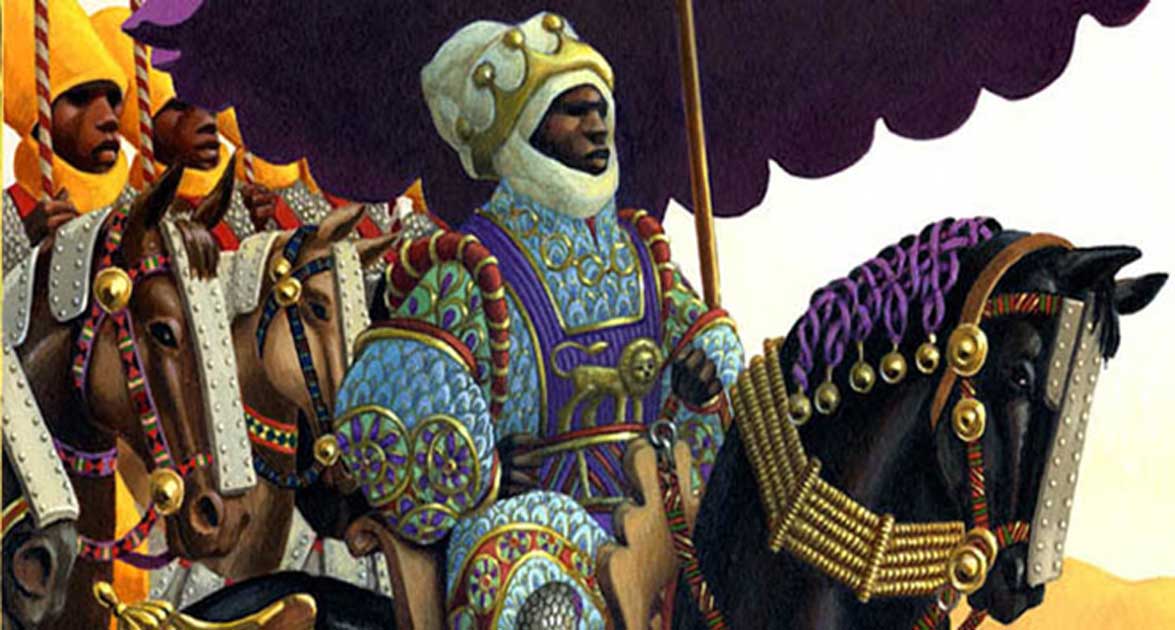 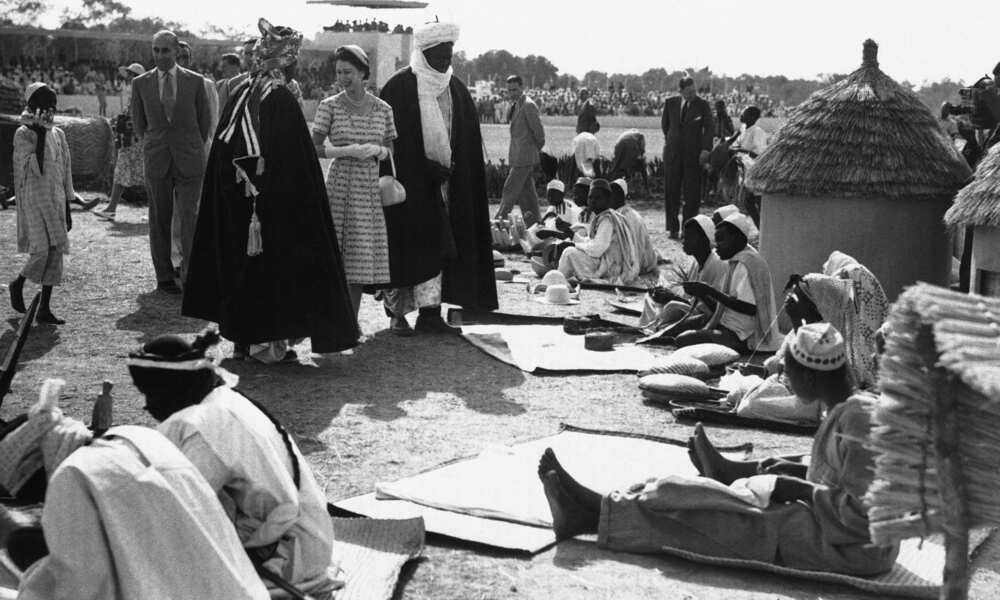