Abubakar Tafawa Balewa was not just a devout teacher; he was also concerned about the political condition of his people under colonial rule. He strongly felt that there was the need to reform the Native Authority system under which the common people were governed. He was also concerned about the political future of the country. As a result, as early as 1943, he and a few of his friends established the Bauchi Discussion Circle, an association where political issues affecting the people were discussed. This marked the beginning of his active political engagements and activities. His election in 1946 as the representative of the Bauchi Native Authority in Northern Nigeria House of Assembly marked another milestone in his involvement in politics. In 1947, he moved further when he was elected into the Nigerian Legislative Council. In 1948, he was elected as the Vice President of the Northern Teachers Association which was the first trade union in Northern Nigeria. As a legislator in 1950, he moved a motion on the floor of the Northern House of Assembly for the reform of Native Administration, a motion which was considered to be very radical and premature by other conservative members of the House. Nonetheless, the motion formed the basis for the reform of the Native Administration in Northern Nigeria in the years before Nigeria’s independence. 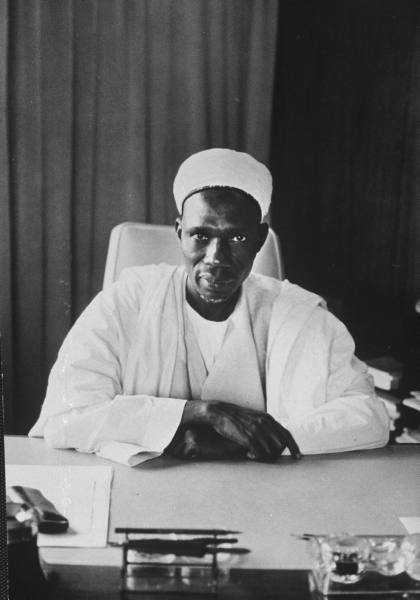 Abubakar Tafawa Balewa’s Bauchi Discussion Circle was later absorbed by the Jamiyyar Mutanen Arewa in 1949. He became an active player in the transformation of the hitherto separate political organisations into a mega regional party, the Northern People’s Congress (NPC) in 1951. Tafawa Balewa became the deputy president of the NPC whose leader was Sir, Ahmadu Bello, the Sardauna of Sokoto. In 1952, Balewa was appointed the Federal Minister of Works in the colonial government and by 1957, he was the Minister of Transport. In 1959, it was Abubakar Tafawa Balewa who moved the motion for the independence of Nigeria, the last of such motions, upon which, the independence of Nigeria was subsequently granted. Following the coalition government formed by the NPC and NCNC, Tafawa Balewa became the Prime Minister while Dr Nnamdi Azikiwe became the Governor General. It was also the same Tafawa Balewa who, as the Prime Minister of the country, collected the instrument of Nigeria’s independence from Queen Elizabeth II of England on 1st October, 1960.

Balewa was a great statesman, a highly respected gentleman and an orator. At independence, he initially retained the foreign affairs portfolio before appointing Chief Jaja Wachukwu as the first foreign affairs minister of Nigeria. Balewa helped to shape Nigeria’s foreign policy. He encouraged the formation of the Organisation of African Unity (now African Union), took clear positions on the disputes in the African continent such as the crisis in Congo, Rhodesia and other places. Internally, he developed the country’s transport infrastructure; the railway, ports and inland waterways transportation system received serious attention. His great leadership potentials and efforts at positioning Nigeria within the comity of nations on the African continent and the world were highly appreciated within and outside the country. He was knighted by Queen Elizabeth as a Knight Commander of the British Empire and awarded honorary doctorate degree by the University of Sheffield, England in May 1960. Balewa died on January 15th, 1966. Balewa was also honoured by the federal government with his portrait on the five naira note. 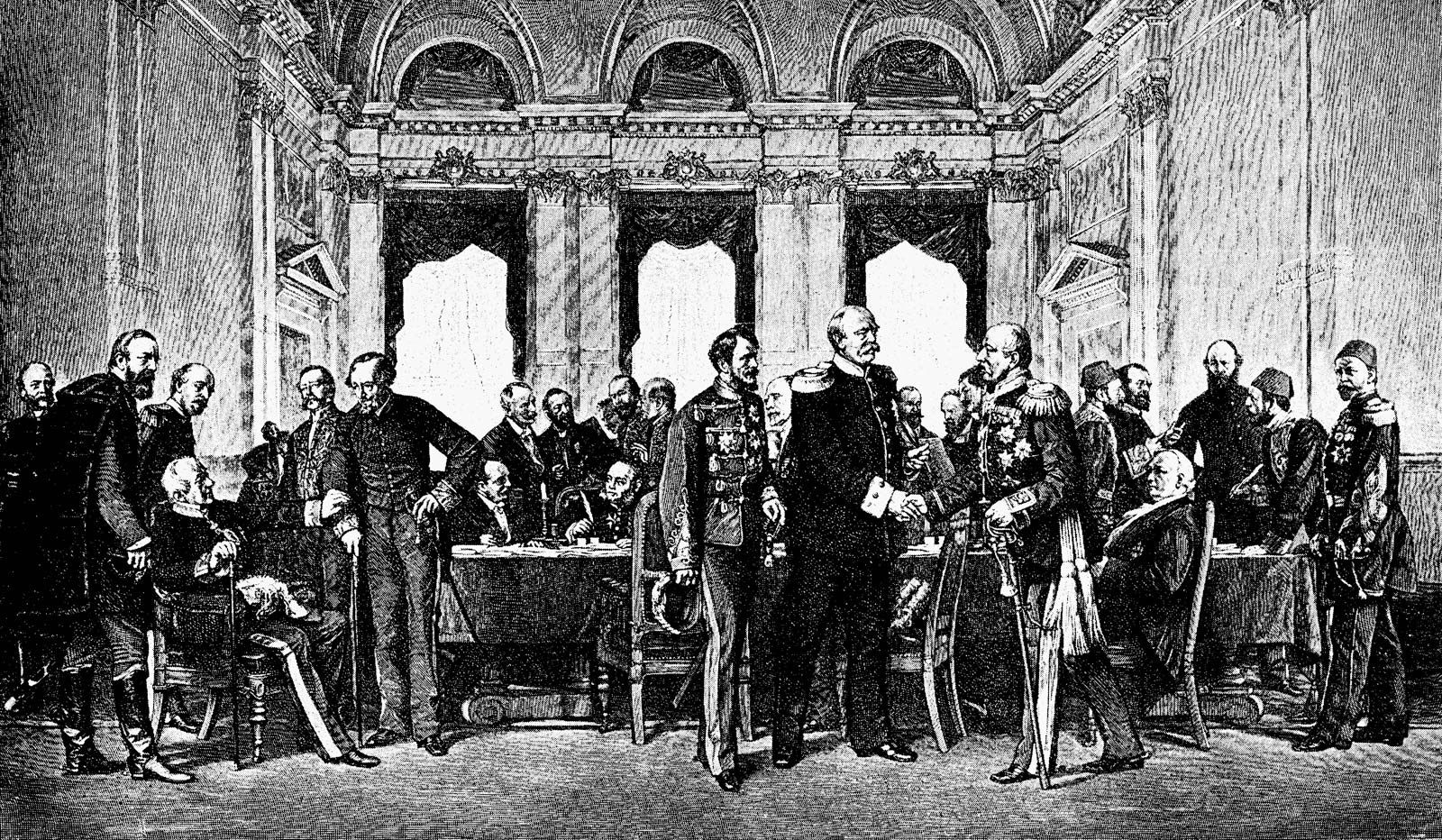 THE BERLIN CONFERENCE AND TREATY 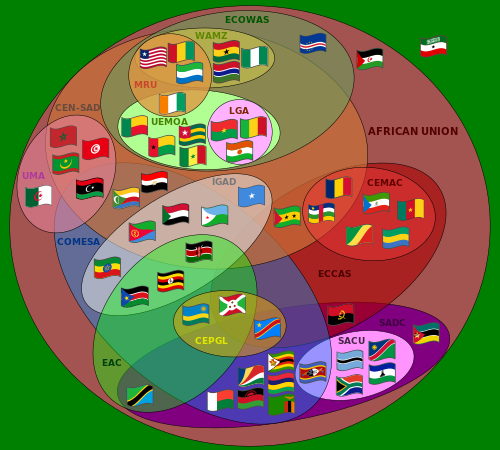 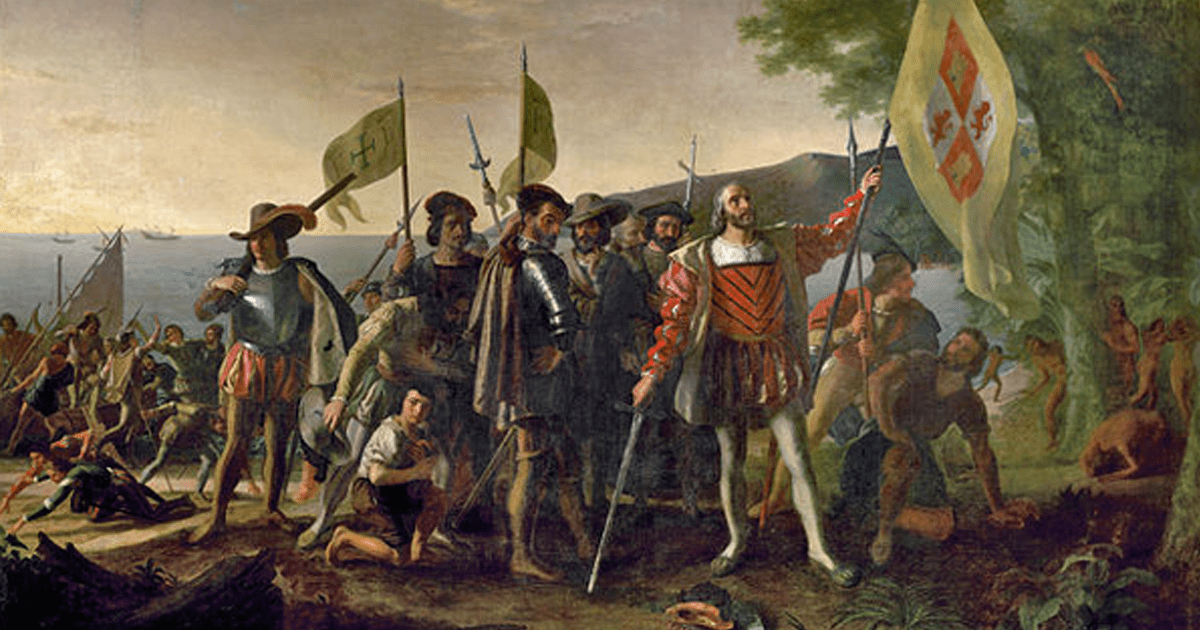