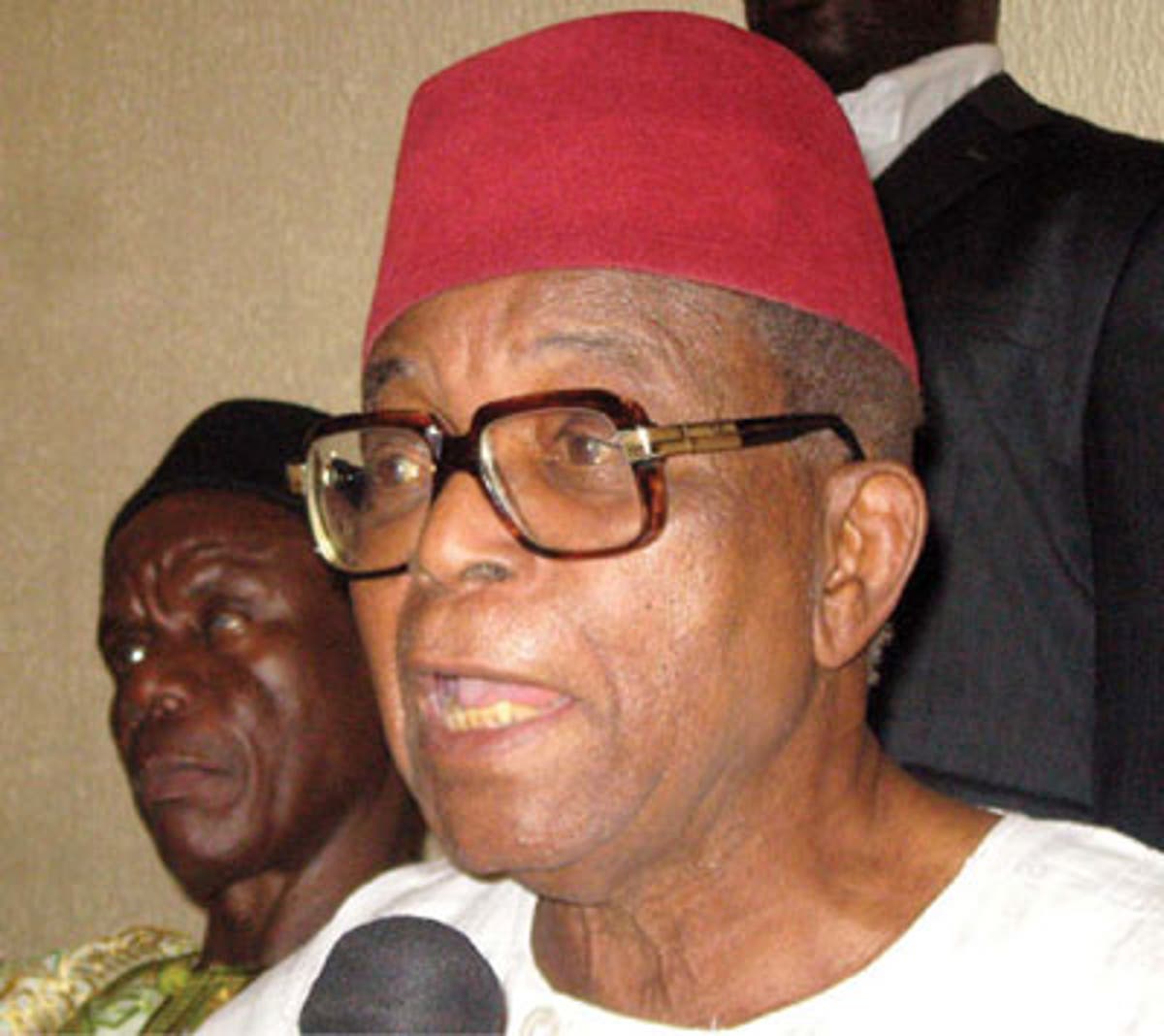 Anthony Enahoro was born in Uromi (Edo- State) on the 22nd of July, 1923. He had his early education in Uromi, Owo and Lagos. Even as a young secondary school student, Enahoro was worried about colonial rule and agitated for democratic rule and the country’s independence from British colonial rule. In fact, as a student leader at King’s College, Lagos, he held students’ demonstration against colonial rule and called for Nigeria’s independence. As a young man, he actively participated in anti-colonial activities and identified with the struggle carried out by older Nigerian nationalists such as Nnamdi Azikiwe. In fact, in 1944, at the age of 21, he became the editor of one of Zik’s newspapers; Southern Nigeria Defender. Enahoro used the newspaper to criticize British colonial administration and policies in the country. He went further in 1950 to become the publisher of another newspaper, Nigerian as part of the means of strengthening media propaganda against the British colonialists in Nigeria. The colonial authorities were so upset with Enahoro’s media campaign against it that it jailed him twice for sedition. Enahoro was not deterred or intimidated by the jail sentences because he knew that he was fighting for a just course, the end to colonial rule and independence of Nigeria. 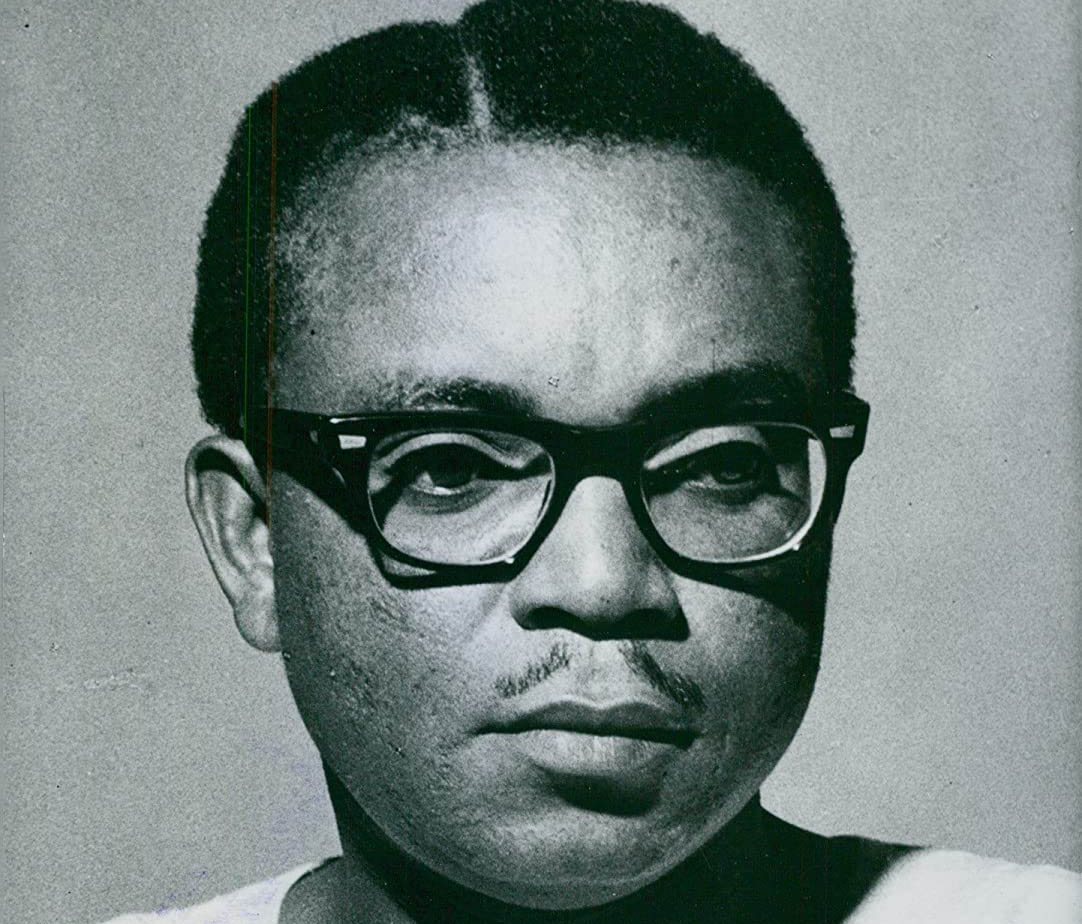 In 1950, Enahoro went a step further to establish a political party known as the Mid-West Party which articulated the views of the people of the Mid-West region in the nationwide struggle for the independence of Nigeria. Enahoro became the leader of the Mid-West delegation to the Constitutional Conference held in Lagos. The Mid-West political party merged with the Action Group (AG) a bigger political party of Chief Awolowo in 1951 in order to give it a wider operational scope and avail it with the strong tactics and strategies of the Action Group (AG), Chief Enahoro made history as the first legislator to move for Nigeria’s self-government and independence in 1953.

During military rule under General Gowon, Chief Enahoro served as the Federal Commissioner for Information and Labour and later special duties. He was a well-respected commissioner because he demonstrated competence in his job, being an experienced and outstanding journalist. Between 1993 and 1998, Enahoro as the Chairman of a coalition of a pro-democracy group known as NADECO provided the country with the needed wise and courageous leadership with which the military regime of General Sani Abacha was confronted. The group persistently campaigned for the end of military rule and the restoration of democratic governance in spite of the persecution of opponents by Gen. Abacha. Some of their members were jailed, some went on exile and many suffered other forms of intimidation form government through the security forces. The campaign for democracy survived because of the strong conviction of its members in the values of democracy and its importance to national development. Chief Enahoro died on 15th December, 2010.

SONGHAI’S RELATIONS WITH HER NEIGHBOURS 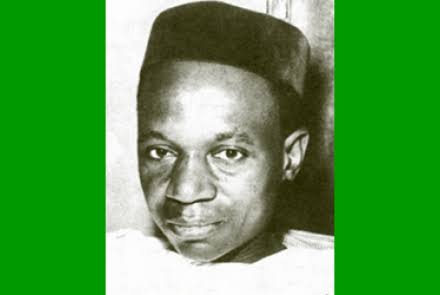 THE SPREAD OF ISLAM IN WEST AFRICA