The origin of federalism in Nigeria could be traced to the division of the country into three provinces (Northern, Eastern and Western provinces) in 1939. Before Governor Bourdillon left office, he recommended for the introduction of regions to replace the existing provinces. In 1946, Richards Constitution introduced regionalism into the Nigerian political system. Northern, Eastern and Western regions then replaced the former three provinces. The introduction of a federal structure in 1954 was the idea of Richard’s Constitution of 1946. In 1953, Macphersons Constitution improved on Richard by creating House of Representatives with powers to make laws for the country and Regional Houses of Assembly also to make laws for the regions on specific matters.

MAJOR CONSTITUTIONAL CONFERENCES THAT PRECIPITATED THE ESTABLISHMENT OF FEDERALISM IN NIGERIA

Some of the constitutional conferences that led to the adoption of federalism in Nigeria were,

THE LONDON CONSTITUTIONAL CONFERENCE OF 1953

The colonial secretary, Mr. Oliver Lyttleton, informed the British House of Commons on May 20, 1953 about the situation in Nigeria. He maintained that events had shown that the three regions could not work effectively in a federation as was then structured. He suggested that the British government should invite representatives of the regions to London to discuss a redrafting of the Nigerian Constitution and in it, a greater regional autonomy and issues within the jurisdiction of the regions should not be subject to the central government’s control.

The following were some of the agreements reached:

On January 19, 1954, the Constitutional Conference re-convened in Lagos to discuss some issues that were not attended to at the previous constitutional conference. They were also, to look into the report of Sir Louis Chick’s Fiscal Commission of December, 1953, and they made the following submissions.

Constitutional Evolution of Federalism up to 1914

THE STRUCTURE OF NIGERIAN FEDERALISM

The structure of federalism in Nigeria will be discussed based on the following:

MAIN FEATURES OF THE NIGERIAN FEDERALISM

REVENUE ALLOCATION IN THE NIGERIAN FEDERALISM

Different governments and political leaders right from colonial period, have suggested formula to adopt in allocating revenue generated in the country. The sharing of this revenue involves the three tiers of government-central, state and local governments. This idea of revenue allocation came up with the creation of regions in 1946 and with the introduction of federalism in Nigeria in 1954, by the Lyttleton Constitution. Different commissions were set up at different times to recommend to the government an acceptable formula, the following were recommended by some of the commissions that were set up:

Commissions and their Recommendations

PROBLEMS OF THE NIGERIAN FEDERALISM 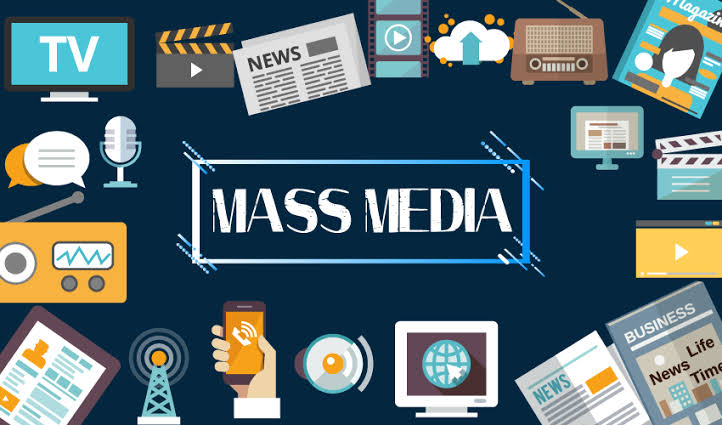 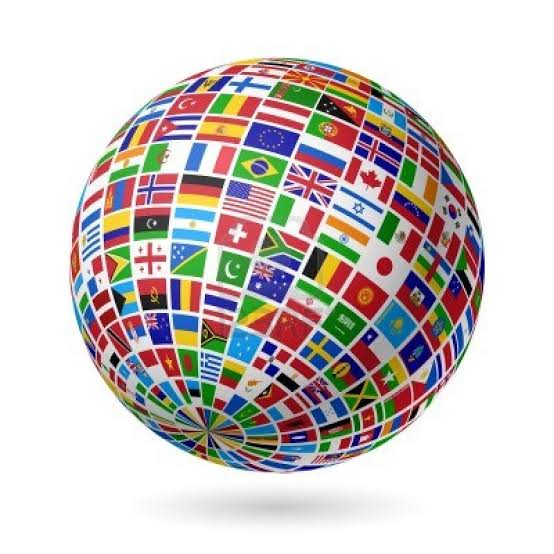