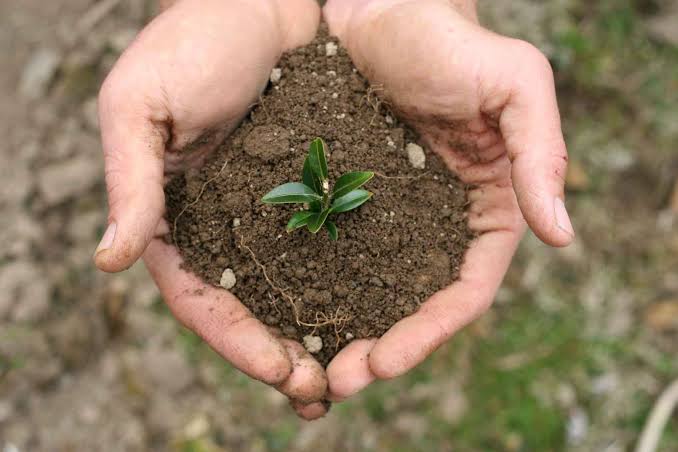 Soil erosion is defined as the wearing away of soil by means of natural agents such as water, ice or glacier, wind and animals.

Erosion takes place for a long time and it is greatly influenced by the following factors:

Agents of Soil erosion: Agents of soil erosion are mainly water and wind.

There are four major types of erosion. These are:

Prevention and Control of Soil Erosion Soil conservation practices that can be used to control erosion on a gentle slope:

How each practice can be used to conserve the soil

3) Ridging across the slope 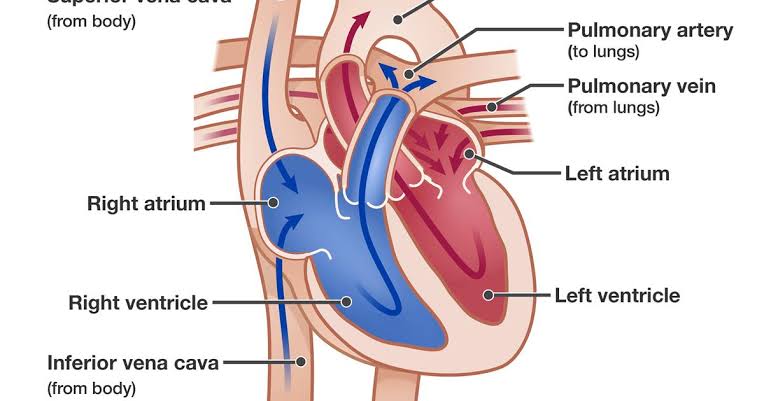 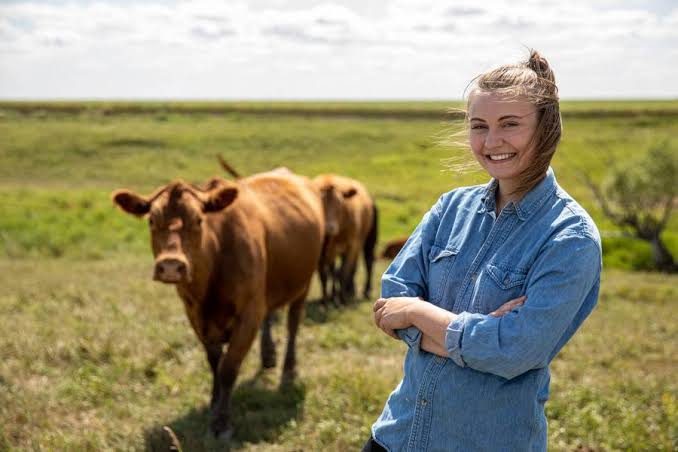 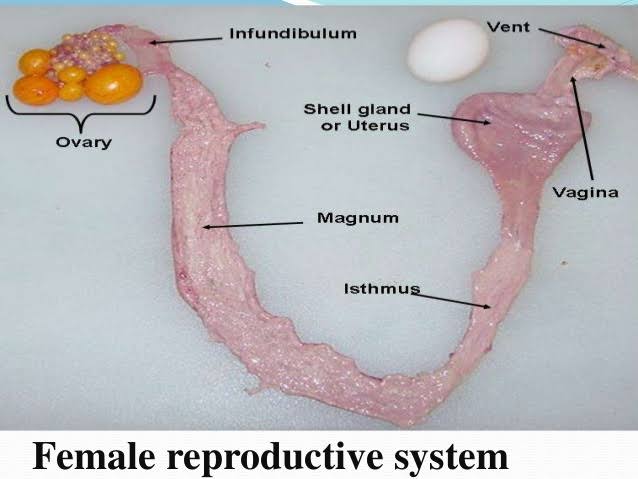 PROCESS OF EGG FORMATION IN POULTRY