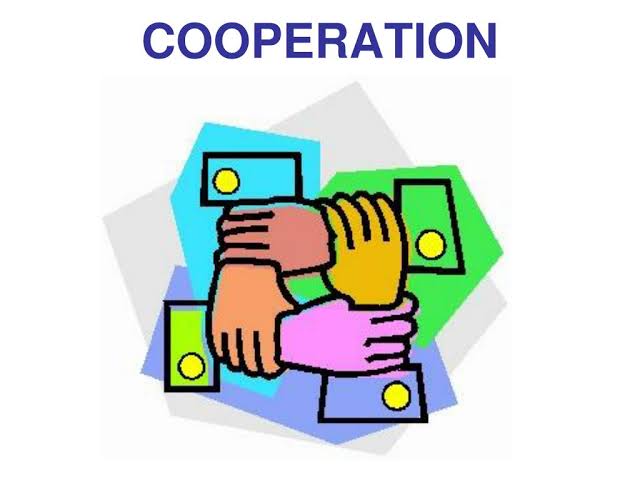 There is inter-dependence and interrelationship existing among nations of the world. No nation is an island. Nations of the world have become so closely related to one another as a result of breakthrough in communication, formation of different types of organisations etc. Therefore, development of a nation cannot be done without relating or interacting with other nations. In the process of these interactions, benefits are derived in different areas of human endeavour.

Nigeria interacts with many nations of the world, politically, economically, socially, culturally etc and this is made possible through the establishment of high commissions, embassies and consulates abroad. Nigeria, equally play host to many foreign missions located in Nigeria.

THE NEED FOR INTERACTION

ADVANTAGES OF INTERACTIONS AMONG NATIONS OF THE WORLD

DISADVANTAGES OF INTERACTIONS AMONG NATIONS OF THE WORLD 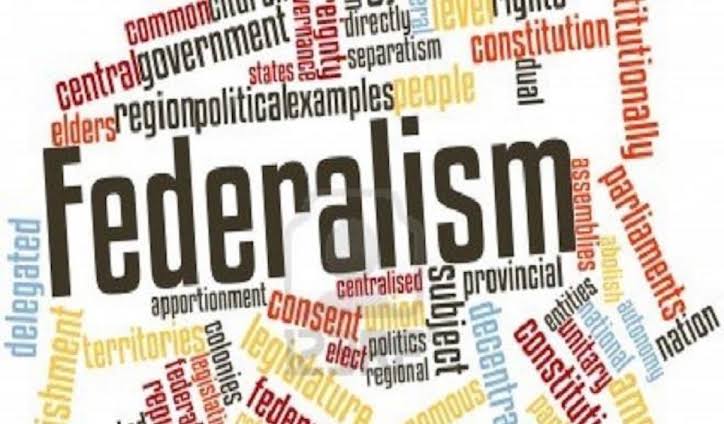 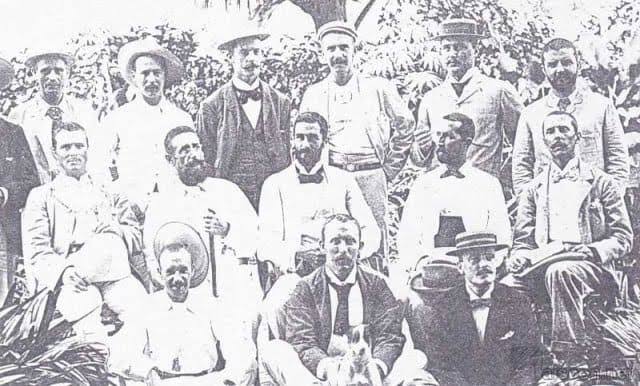