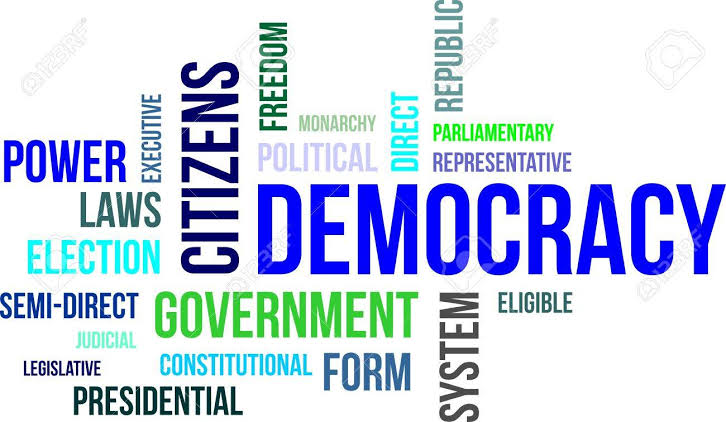 Democracy is defined as a form of government in which the people exercise their governing power either directly or through representatives periodically elected by them. Therefore, this informs us that democracy provides institutions for the expression and the supremacy of the people or popular will on basic issues bordering on socio-political decisions and policy-making. Other factors such as political and economic equality, fraternal feelings are basic issues for a successful working of this system. The origin of democracy is traceable to ancient Greek. The word ‘Demo‘ in Greek means people and ‘kratia‘ means government. These two words ‘Demo’ and ‘Kratia’ metamorphosed into the word, democracy.

Abraham Lincoln defined democracy as: ‘Government of the people by the people and for the people.’ This definition could be broken down into three parts with relevant explanations:

The French Revolution (1789) and the outbreak of the Great War, World War 1 (1914) are remarkable in the history of government for two developments – the rise of democracy and that of nationalism. However, our main focus here is on democracy and the developments may be traced to four factors:

The main features or characteristics of Democracy

There are direct and indirect democracy.

The merits of Democracy

Conditions necessary for a successful operation of democracy

In a democracy, the major pillars in the system are the people, political institutions, the rule of law, transparent electoral process, majority rule and minority rights. Major Pillars of democracy to be discussed below. 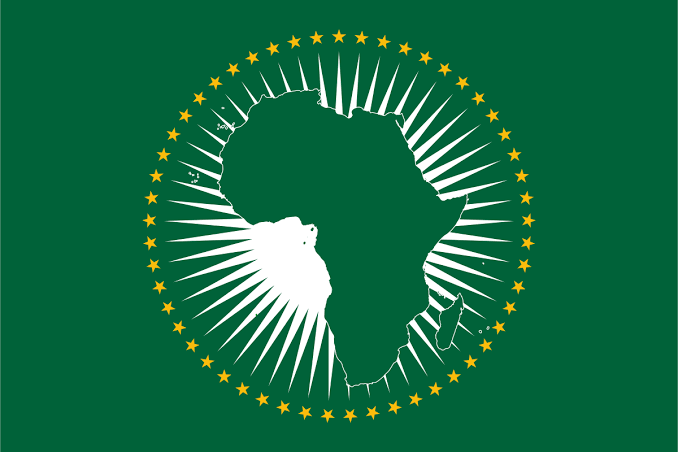 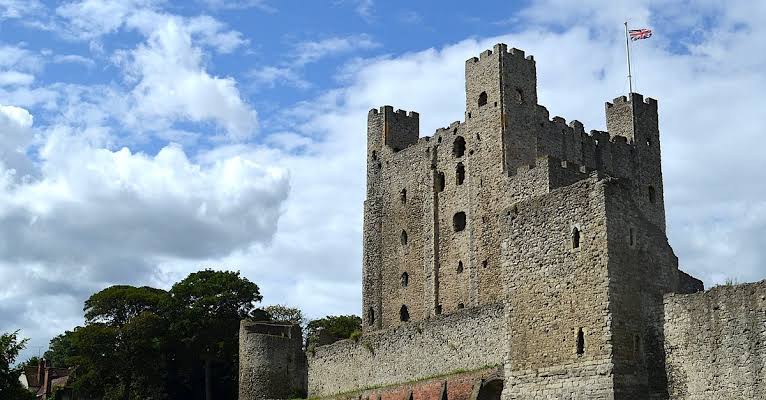 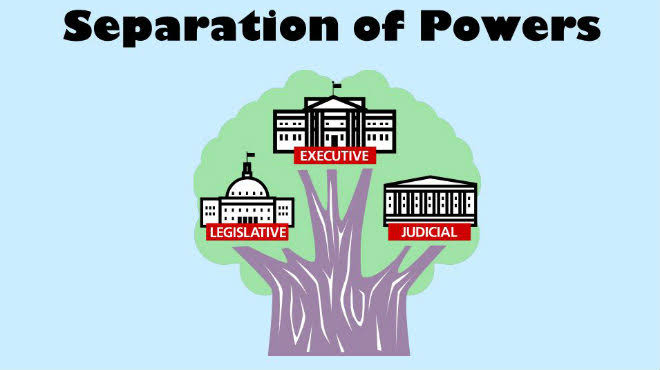