Mixed economy is an economic system that accommodates two different ideologies: capitalism and socialism. Therefore, it is an economic system where the means of production of goods and services, distribution and exchange are in the hands of both the state (government) and private individuals.

Characteristics or features of mixed Economy

The difference between Capitalism and Socialism 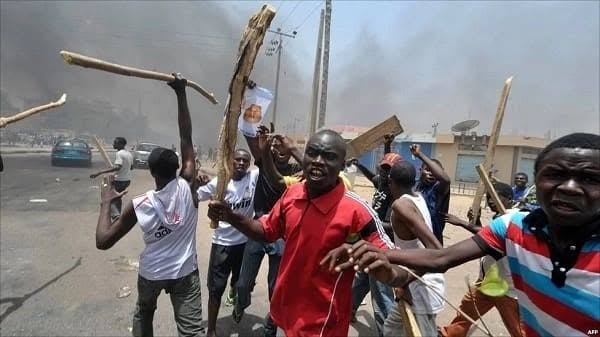 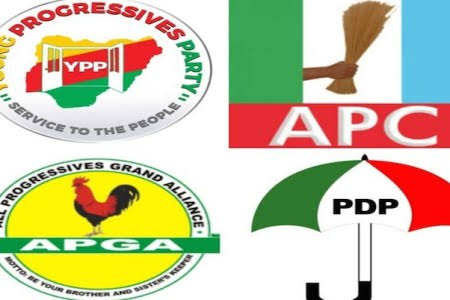 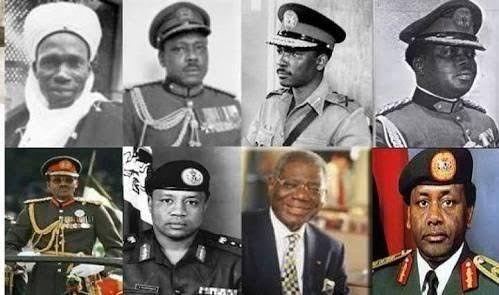