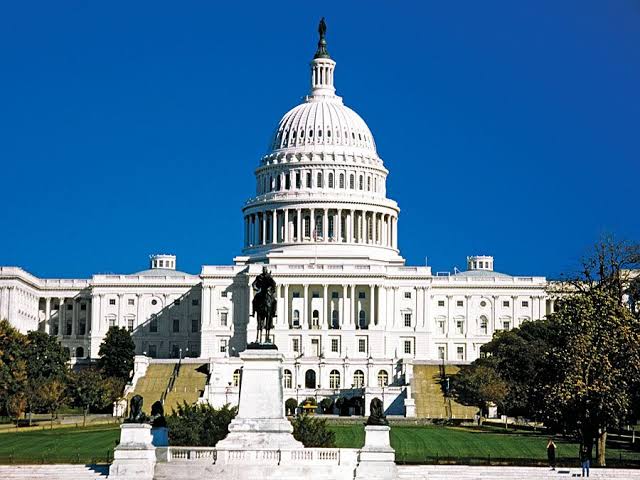 A Republican form of government can be defined as a sovereign state headed by a president, elected for a fixed term of office. Unlike a monarchy, succession to the office of Head of state is non-hereditary but elective. It is a representative democracy in which government is by the consent of the people. Nigeria, so far, has succeeded in operating four republics. The first was 1963 and 1966, the second was between 1979 and 1983 and the third was aborted and the fourth was from 1999-2005. In the First Republic, Dr Nnamdi Azikiwe was elected as President (a ceremonial Head of state) in a parliamentary or cabinet system of government.

Characteristics of a Republican government 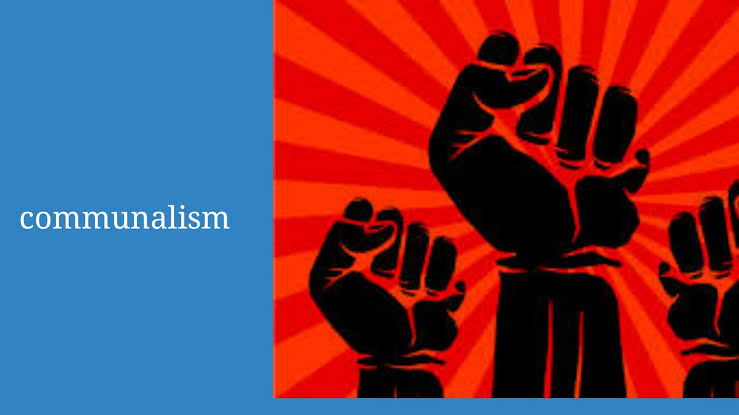 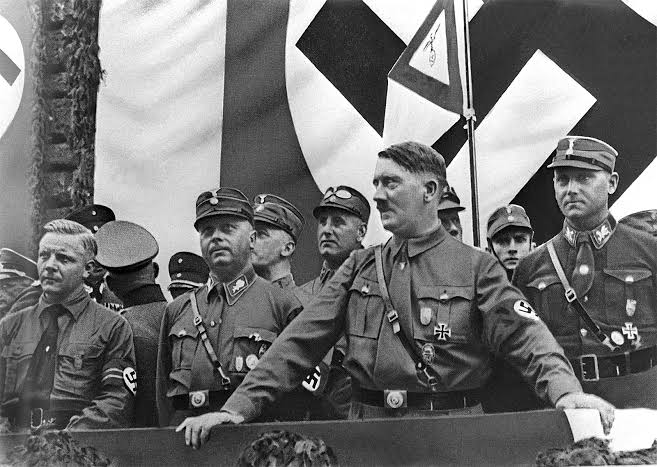