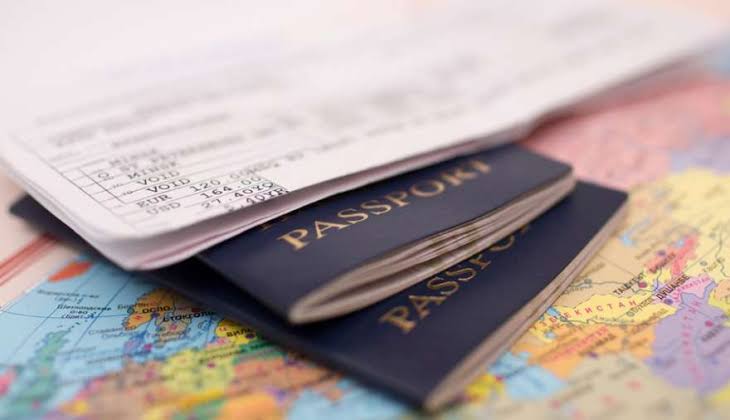 The history of citizenship dates back to 19th century. This period also witnessed the origin of nation-state. Before the 19th century, members of a nation believed that citizenship was for the privileged and few people in the society. These few individuals were the rich elites, educated, nobles and property owners. On the other hand, people of low class or who are socially and economically dependants like; women, children, slaves, etc were not regarded and recognized as citizens.

The 19th and 20th centuries thus witnessed important period when citizenship was extended to all categories of people in the society. The struggle for citizenship therefore revolved around the struggle for the extension of rights to all members of the community. Citizenship therefore is a special status that is given or accorded to individuals by the state where one resides or was born. Those that are not given this status are called aliens. An alien is a person that was not born in a country where he or she resides or not accorded with citizenship status.

A citizen is someone who enjoys full political rights in a state and in return performs certain duties to the state. A citizen therefore is a legal member of a state or community where he or she resides.

In the modern society, there are five main ways of acquiring citizenship, they are:

1) Citizenship by Birth: This is the situation whereby the parents of a person are natives in a country or a person born by citizens of a country. For example, a child born by Nigerian parents automatically becomes a Nigerian by birth. In Nigeria, we call those categories of citizens “sons and daughters of the soil.”

2) Citizenship by Registration or Marriage: This occurs when a non-citizen or alien becomes a citizen by marrying the citizen of another country. For example, if a Nigerian male marries a British woman, the woman automatically becomes a Nigerian citizen through registration or marriage; and vice versa for the man.

3) Citizenship by Nationalization: This happens when an alien or a foreigner becomes a citizen of another country having fulfilled and satisfied the countries conditions to acquire the citizen of that country as laid down by the Constitution of same country. It is a process by which an individual voluntarily changes his/her citizenship of a state to that of another in which he or she resides. Some of the basic conditions that an individual applying for citizenship from another country must meet are as follows:

4) Honourary Citizenship: From time to time, the government of a countries have been honouring distinguished or important person or eminent persons with the citizenship of their country. For example, iconic figures in Nigeria like Sir Ahmadu Bello, or Nnamdi Azikwe, Chief Obafemi Awolowo have been honoured with citizenship of other countries of the world. In 1996, the Nigerian contingent that went for Atlanta Olympic Games were all conferred with the citizenship of Atlanta (USA) for their excellent and brilliant performance in football.

5) Citizenship by Blood Ties or Descent: Citizenship of a country is also acquired through blood ties. This means that if a child was born in a particular community or country, he/she does not necessarily assume the status of citizenship of that country especially if the parents are aliens. Thus, one is a real citizen only if the parents and grand-parents were originally citizens of that particular community. These sets of individuals are often called natives i.e. sons and daughters of the soil.

Withdrawal of citizenship simply means a situation whereby citizenship conferred on an individual particularly an alien is relinquished. This can happen if any of the following things occur;

Who is a Citizen?

The opposite of a citizen is an alien or a foreigner. An alien is someone who is not a legal and constitutional member of a state or country where he or she lives or resides. Such a person only lives in that country with visa or other permits.

Distinctions between Citizens and Aliens

The following are some of the differences or distinctions between citizens and non-citizens or aliens:

Duties and Obligations of Citizens

Duties and obligations of citizens are usually the responsibilities that the citizens owe to their state and to themselves for peace and harmony to reign supreme in the state. The citizens enjoy rights and privileges as written in the constitution. In return, citizens must accept certain duties from the state where he / she resides.

This is the desire to work and struggle for the sovereignty of one’s country. This desire is usually against an internal or external force whose interest is having political, socio-cultural and economic control of another group of people or another country. Thus, nationalism is an idea that seeks to work against external control. Its aim is to bring control of one’s own destiny into one’s hands and not in the hands of others. Nationalism is the struggle against oppression, colonization, foreign rule and economic dominations.

Pictures of some nationalist leaders in Nigeria can be found on the Nigerian currencies. For example: Herbert Macaulay, Nnamdi Azikwe, Obafemi Awolowo, Ahamadu Bello, Tafawa Balewa and others.

The Major Roles of Nationalist Leaders