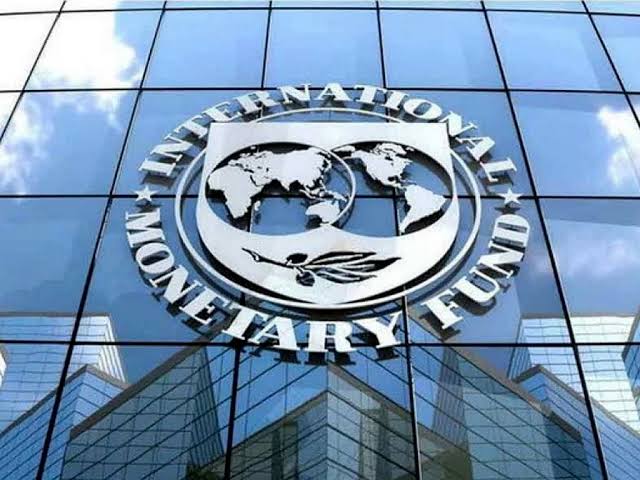 Formation: The International Monetary Fund was set up after the Second World War in order to encourage the development of foreign trade. It began operation in 1947 with headquarters in the United States of America.

Some IMF Member Countries and their Unit of Currency