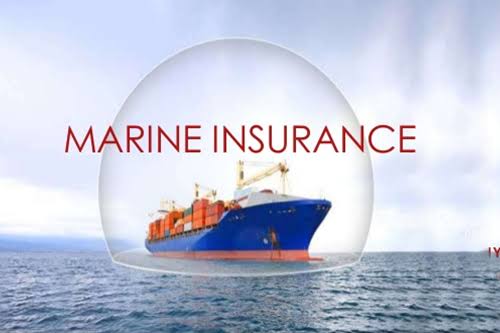 Marine insurance policy is compulsory in international trade so that all goods passing through the sea, including the ships must be covered by marine insurance. Lloyds of London is considered as the largest marine insurers in the whole world.

Marine insurance risks may be classified under the following:

Marine losses can be categorised into total loss and partial loss.

1) Total Loss: This occurs where the subject matter (goods) is completely destroyed. Total loss can be subdivided into:

2) Partial Loss: This occurs when there is damage to a portion of the ship or its cargo. It can be categorised into: