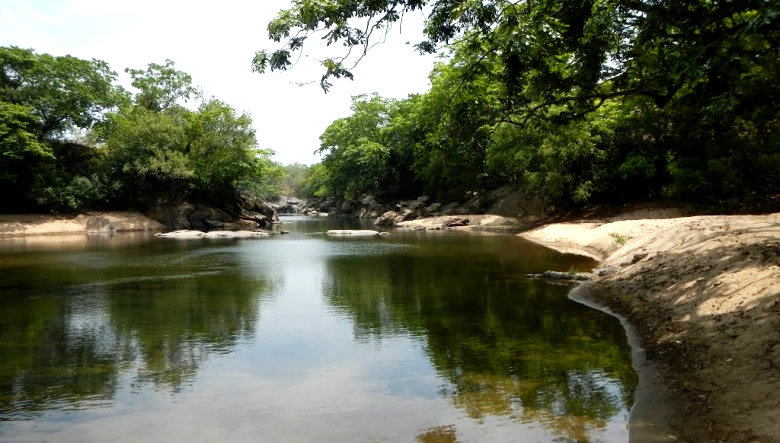 Climate is the average weather condition of the atmosphere over a very long period of time. The elements of climate – rainfall, temperature, wind, relative humidity, pressure, cloud cover and sunshine.

Temperature: Temperature is defined as the degree of hotness or coldness of a place. The temperature in Nigeria is not uniform and it has the following characteristics.

Wind: Wind is defined as air in motion. There are four local types of winds in Nigeria. These are:

Sea Breeze: This breeze blows from the sea to the land. During the day, the land is heated much faster than the sea and it is cooler than the sea at night. As the land is heated during the day, it causes the air to rise, creating a low pressure situation. Air therefore, blows from the sea to replace heated and rising air on the land, thereby resulting in lower temperature and relatively cool air on the land which results in sea breeze.

There are two types of seasons in Nigeria. These are dry season and rainy season.

Types of Climate in Nigeria

There are four climate types in Nigeria. These are:

Effects of Sub-equatorial Climate on Agriculture

There is a positive relationship between climate or rainfall distribution and farming or agricultural activities in Nigeria. 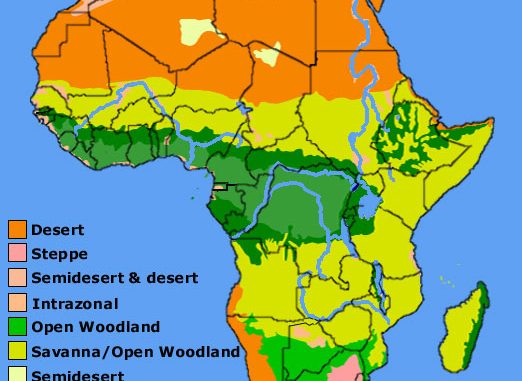