The trans-Atlantic slave trade refers to the sourcing, selling and buying of Africans as slaves and their transportation across the Atlantic Ocean, to be sold in other parts of the world.

The Portuguese and Spanish voyages across the Atlantic Ocean in the 15th and 16th centuries, which led to the establishment of European colonies in the West Indian islands, the American mainland and the Indian Ocean islands quickly, gave rise to a new demand for black slaves to work on the agricultural plantations and large-scale mining fields of those colonies. The population situation in Spain and Portugal, the two largest owners of these colonies, was such that those countries were completely incapable of supplying labour to their colonies from internal sources. Even in the more populous European countries with overseas colonies, their economic situation did not allow them to supply internal labour to the colonies. As a result, the expansion of mining and agricultural production in the Atlantic and Indian Ocean territories was accompanied by an ever-growing demand for black slaves from Africa.

These historians believe that the trans-Atlantic slave trade was an off-shoot of fabled trans-Saharan trade.

The trans-Atlantic slave trade was unique in the history of slavery for three reasons:

As a commercial and economic enterprise, the slave trade provided clear consequences resulting from the intersections of history and geography. It involved many regions and continents: Africa, America, the Caribbean, Europe and the Indian Ocean. The trans-Atlantic slave trade is often regarded as the first system of globalization. According to French historian Jean-Michel Deveau, the slave trade and slavery, which lasted from the 16th century to the 19th century, constituted one of “the greatest tragedies in the history of humanity in terms of scale and duration”.

The trans-Atlantic slave trade was the biggest human traffic in history and a determining factor in the world economy of the 18th century. Millions of Africans were taken away from their homes, to the American continent and sold as slaves.

The earliest centre of the trans-Atlantic slave trade was the Mauritanian island of Arguin. As a result, by the time the labour problems of the Americans became serious, there were already European merchants familiar with slave trade from Africa. These merchants quickly took advantage of the opportunities created by the new trade. The Dutch, the English, the French and the Danes came to join the Portuguese and the Spanish merchants in the trans-Atlantic slave trade.

In later years, the profitable opportunities of the trade also attracted merchants in the colonies, particularly North American and Brazil.

The trans-Atlantic slave trade, also known as the Triangular Trade, connected the economies of three continents. It is called triangular trade because of the triangular nature of the voyages; form the European ports to Africa and to America and then back to Europe. It is estimated that about 17 million people, men, women and children, were captured from their homes and sold as slaves. These figures exclude those who died aboard the ships and in the course of wars and raids connected to the trade.

The trade proceeded in three steps. 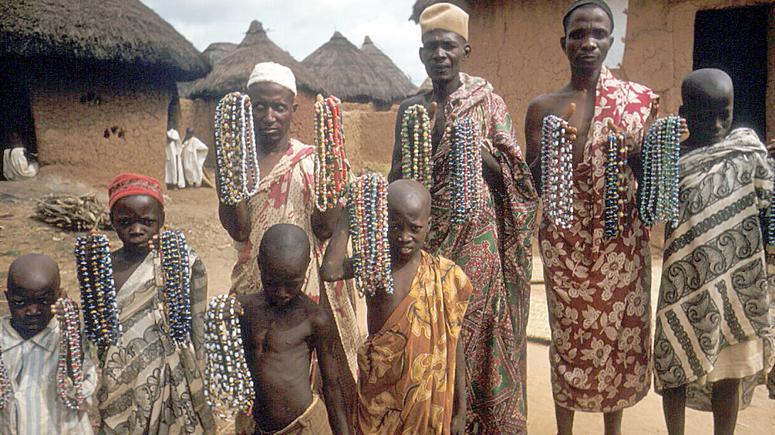 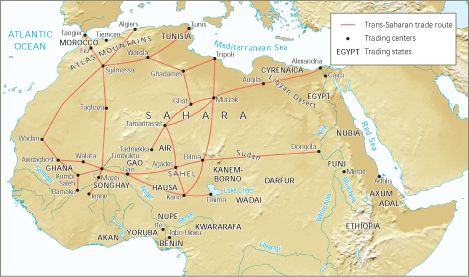 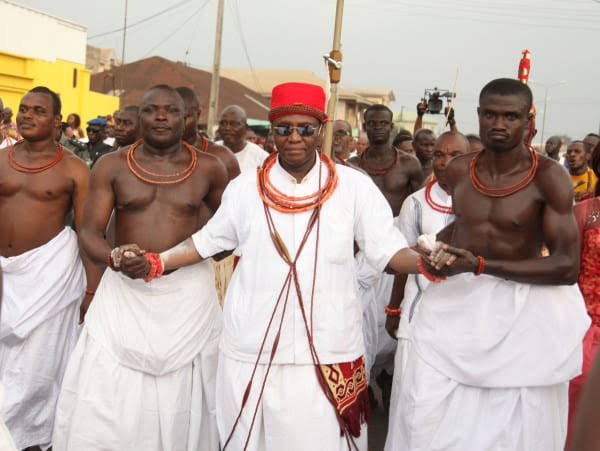