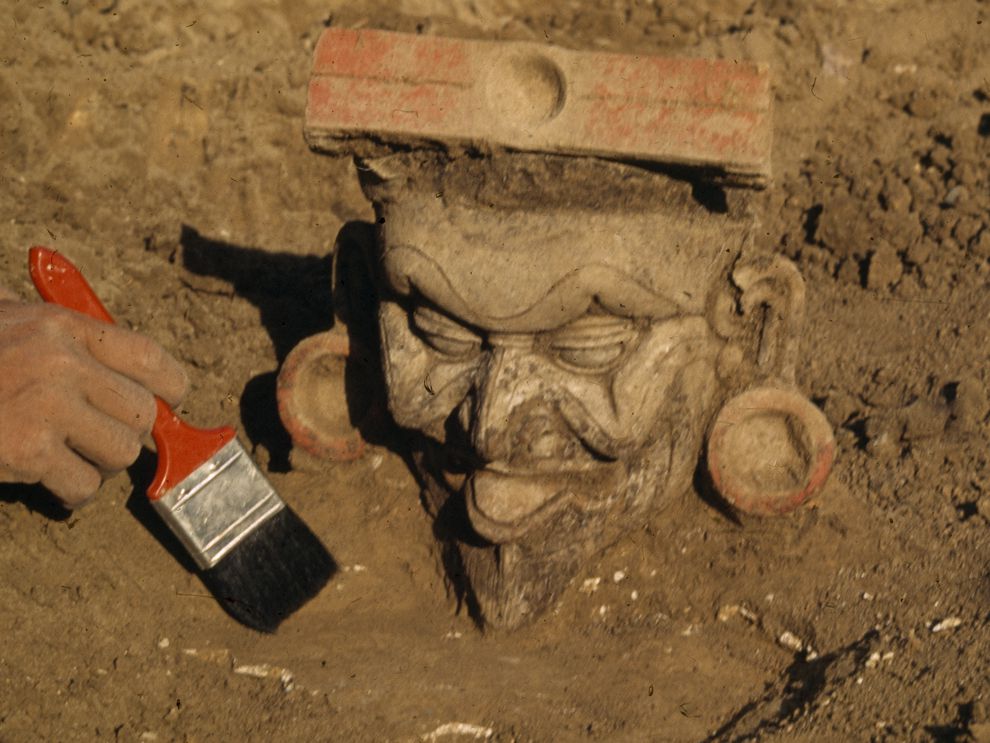 Archaeology is the study of a people’s culture of years past through excavation and examination of material remains that are found. It is the understanding of human actions in the past through a study of what they did rather than what they said of themselves. Again, archaeology provides information about how societies adapted their ways of life to suit their natural environment or how they modified their environment to suit their way of life. Archaeological information is obtained through the excavation or digging of specially chosen sites.

In Europe, archaeology has been a useful source of historical evidence since the 19th century AD whereas in Africa, it has been helpful in the reconstruction of the past since the second half of the 20th century.

The archaeologist uses radio-carbon dating (carbon-14 dating) to determine the age of artefacts. The use of this technique to examine running of houses tools and weapons etc. has contributed immensely towards the reconstruction of African history. Among the evidences are the famous Ife works of art in bronze and pottery, which came to the notice of the world through archeological excavations in 1910. Secondly, excavated sites at Igbo Ukwu in the south of Enugu-Nigeria has shown that a highly advanced society existed in that part of Nigeria in the 10th century AD. Thirdly, in the Brong-Ahafo region of modern Ghana, excavation conducted at Begho provided evidence of copper and iron industries. However there are many important sites in West Africa such as Kantora on the Upper Gambia river and Kansala – capital of the Kaabu empire in north-eastern Guinea-Bissau – which still require excavation. 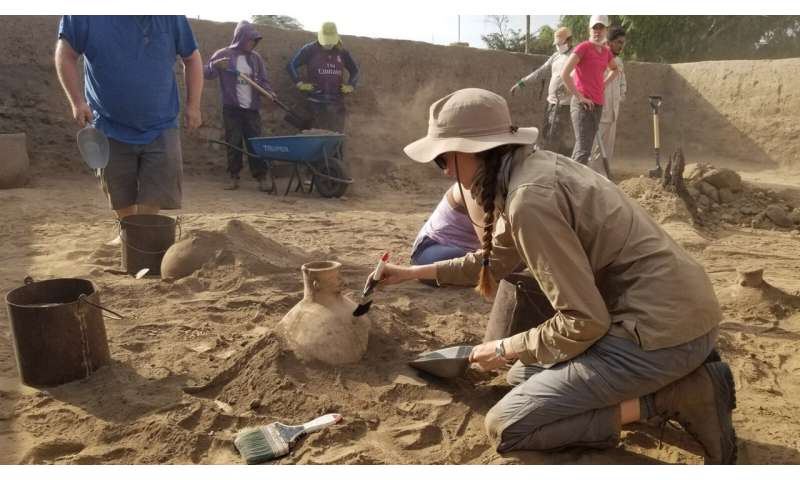 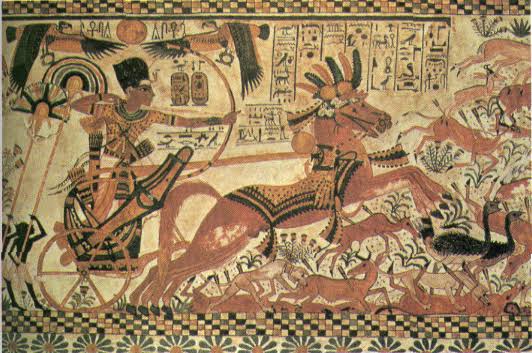 ARTS FORMS/ARTS HISTORY AS A FORM OF AFRICAN HISTORY