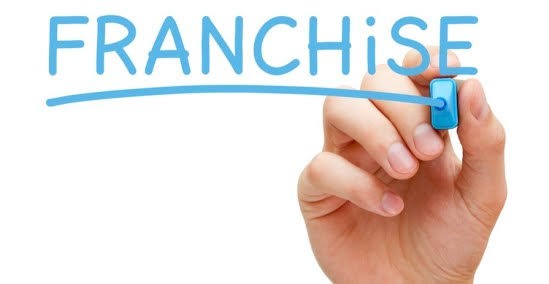 There are two main types of franchise and they are:

Demerits or shortcomings of limited franchise

Merits of limited or restricted franchise

Note: The last six points mentioned- Bankruptcy, Residence, Alien, Criminals, Underage, Insanity, etc, are some of the conditions that can disqualify an individual from voting in any political elections.

CONDITIONS NECESSARY FOR ELIGIBILITY AS CANDIDATES FOR ELECTIONS

Age: In some countries, 25 years of age may be the minimum age for candidates seeking election into House of Representatives and 35 years of age for the presidential e.g. Nigeria.

Residential qualification: The individual must have lived in the country or community for a number of years or months as stipulated in the constitution of the country.

Payment of tax: He must be ready to provide the evidence of payment of tax at least for some years.

Bankruptcy: The individual with a case of bankruptcy cannot contest.

Citizenship: Candidates for any elective post in many countries must be citizens of that country.

Sanity: The individual must not be insane, this is a pre-requisite for candidacy in any election.

Nomination papers: All necessary papers for the election must be deposited with the electoral body at the right time and even before the commencement of any election.

Deposit for the election: The citizen is required to pay a specified amount of deposit to the appropriate body before contesting. 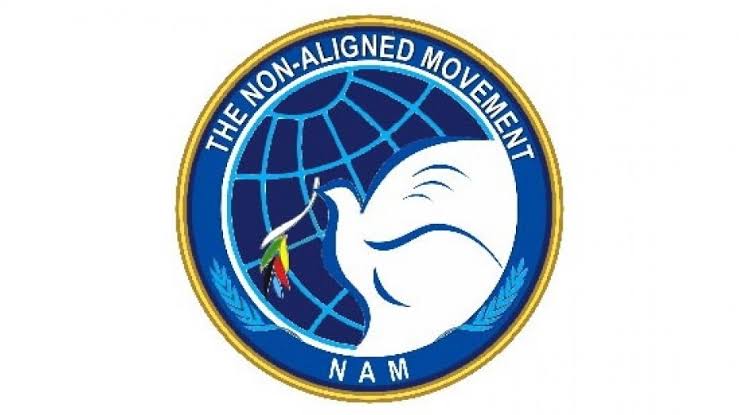 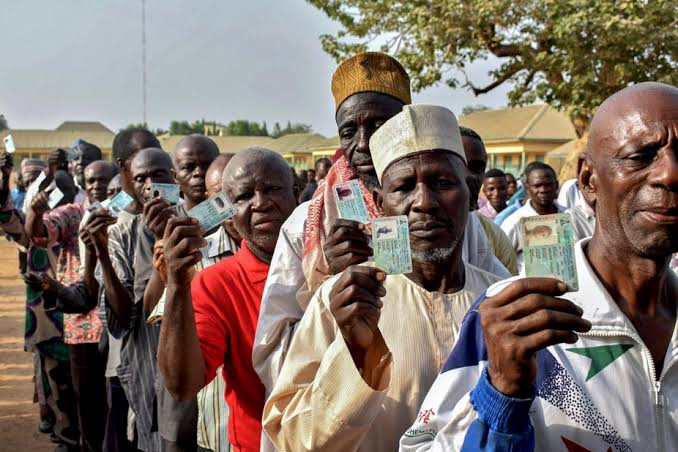 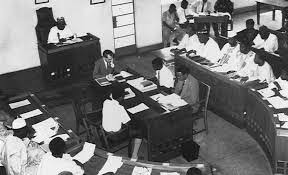