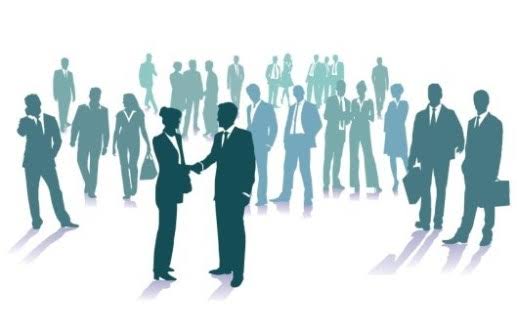 A co-operative society is defined as a voluntary business organisation in which a group of individuals with common interest pool their resources together to promote the economic welfare of their members in production, distribution and consumption of goods and services.

Today, co-operative societies can be found in virtually all commercial activities.

It has really contributed to the development of the Nigerian economy by increasing the standard of living of the people.

FEATURES OR CHARACTERISTICS OF COOPERATIVE SOCIETY

SIMILARITIES AND DIFFERENCES BETWEEN COOPERATIVE SOCIETY AND LIMITED LIABILITY COMPANY 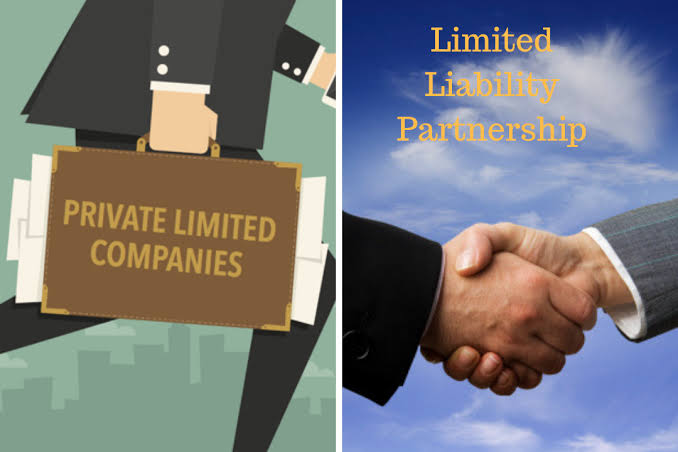 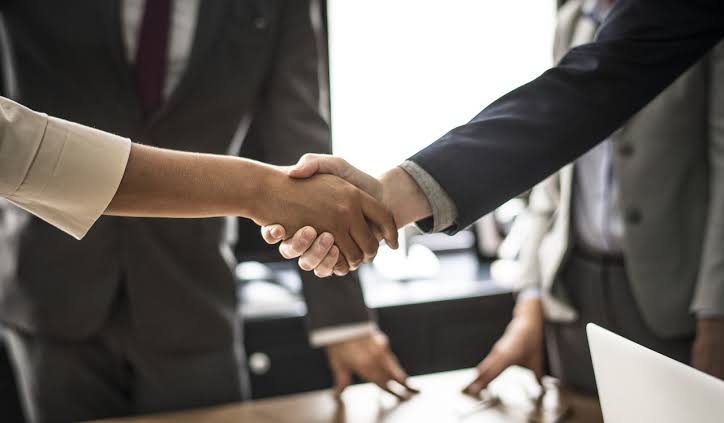 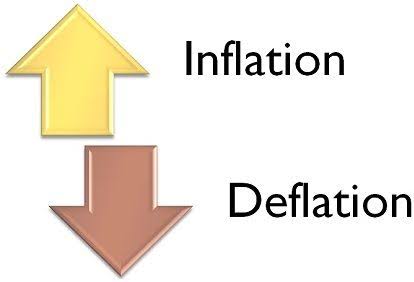