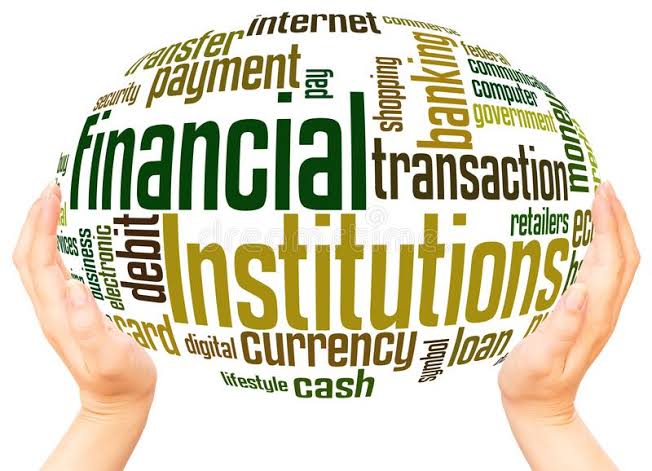 Financial institutions refer to all business organisations which hold money for individuals and institutions and may borrow from them in order to give loans or make other investments. Financial institutions are very important for the economic development of a nation. They represent the main channel or medium by which funds can flow from lenders to borrowers.

DEFINITION OF A BANK

A bank is a commercial institution which performs various financial activities, e.g. accepting and handling of deposits of its customers. It is a body of persons who carry on the business of banking. Banks are institutions that create money and give out loans to people. Bank is also a place where money and other valuables like will and jewellery are kept.

Banking had its origin with the goldsmiths in London in the seventeenth century. The goldsmiths had facilities for storing valuables, therefore, they accepted money and other valuables from merchants for safekeeping.

The first banking function was accepting deposits of cash from merchants who had no safe place to keep their money. The second stage came when receipts for these deposits began to be used as means of payment by merchants. This made the early bankers to issue bank notes of fixed denominations, which were more generally acceptable.

The next stage in the development of the banking system was the development of money lending to customers with interest charged on it. This provided a profitable business, hence bankers began to offer the inducement of interest to encourage merchants and others to increase their deposits.

In recent times, banks have introduced more complex systems of banking into the industry.

Major types of banks include: 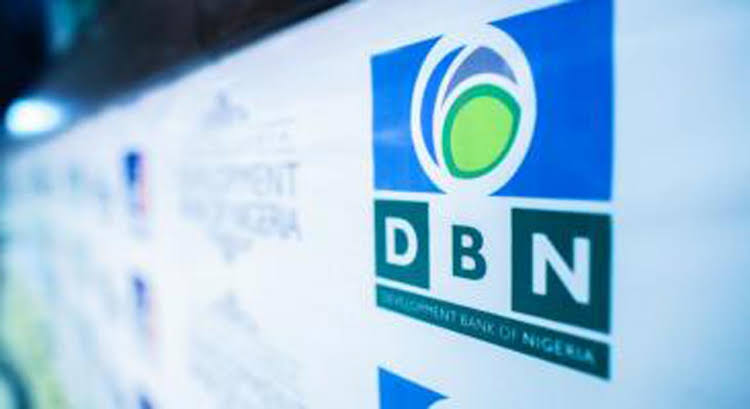 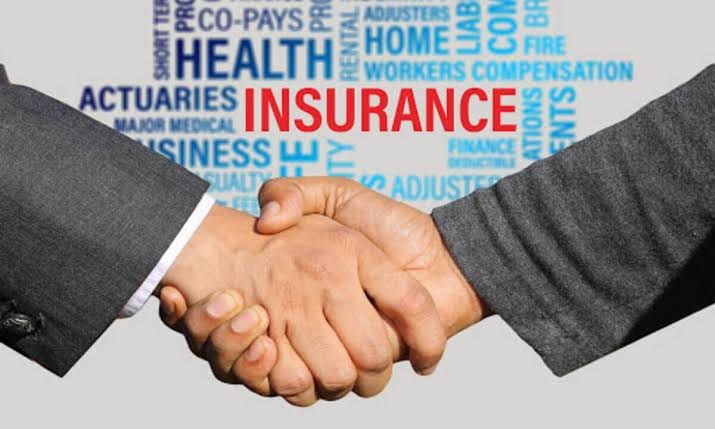 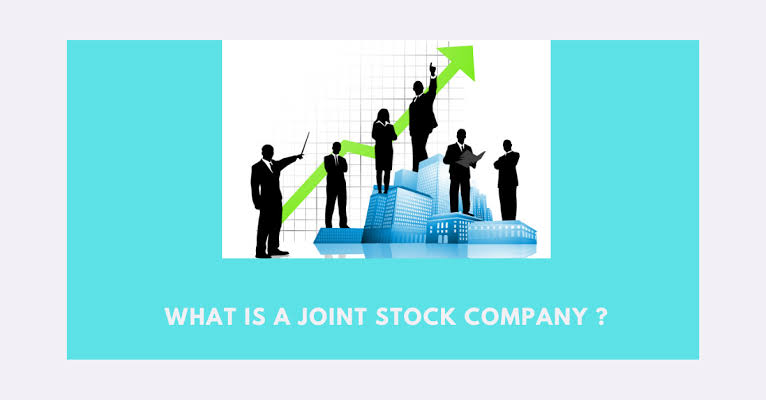