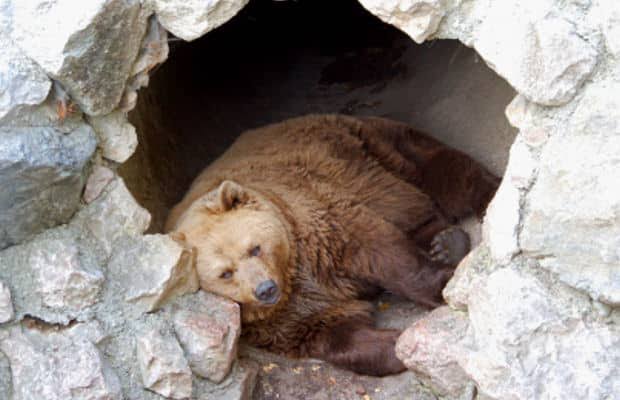 1) Hibernation: Hibernation is a behavioural adaptation in which some small mammals such as shrews, monotremes and bats spend cold season (winter) in inactive condition or deep sleep in a warm and safe place. These small mammals are unable to produce and conserve sufficient heat to carry them throughout the winter season. During hibernation, the rate of metabolism of the body drops greatly. The heart beat and respiration decrease greatly and energy requirement also decreases to the minimum. During hibernation, no food is eaten, instead the animal uses up its stored body fats. The hibernating animal wakes up as the temperature of the environment rises and the metabolic activities speed up.

2) Aestivation: Aestivation is a behavioural adaptation in which some animals such as African lungfish, (Protopterus), snails and frogs spend hot weather (drought) in inactive condition. During the dry season, African lungfish burrows into the mud up to the depth of 30 – 40cm and constructs a cocoon. The cocoon is constructed with the surrounding mud and the slim (mucus) secreted from its skin. The cocoon consists of a chamber where the fish stays and a funnel that connects the chamber to the mud surface. Through the funnel the fish obtains oxygen for respiration. The fish now aestivates for the rest of the dry season. During aestivation, African lungfish excretes urea inside the cocoon instead of high toxic ammonia from the breakdown of amino acids, no food is eaten and the rate of respiration drops greatly. Normal life resumes during the rainy season when the cocoon dissolves. 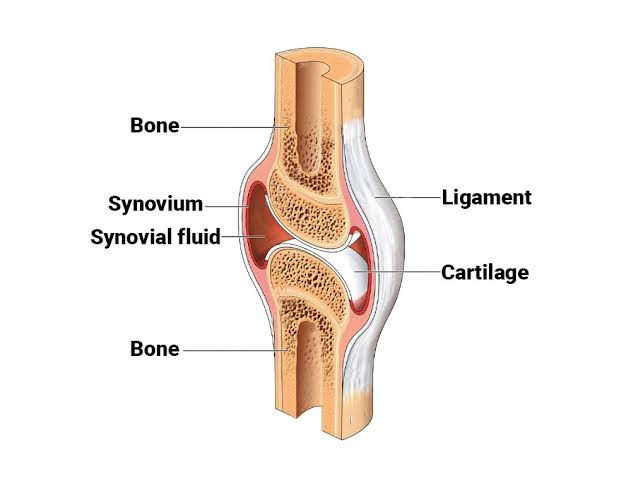 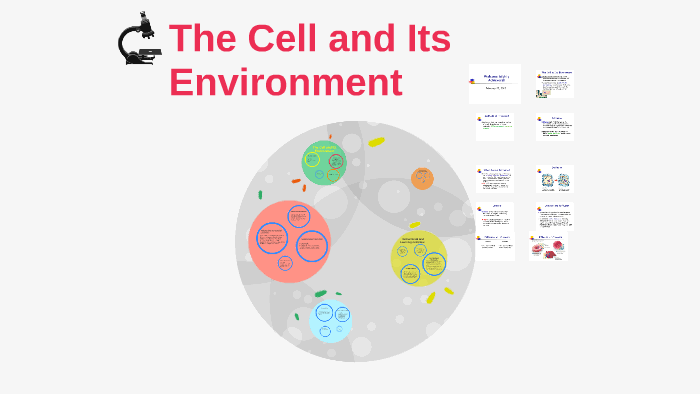 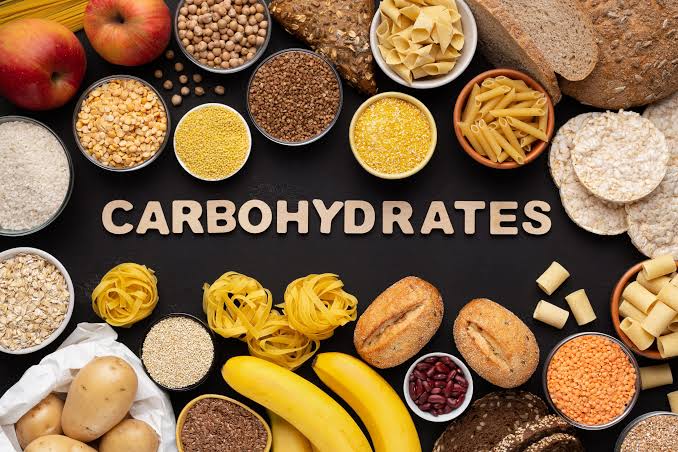