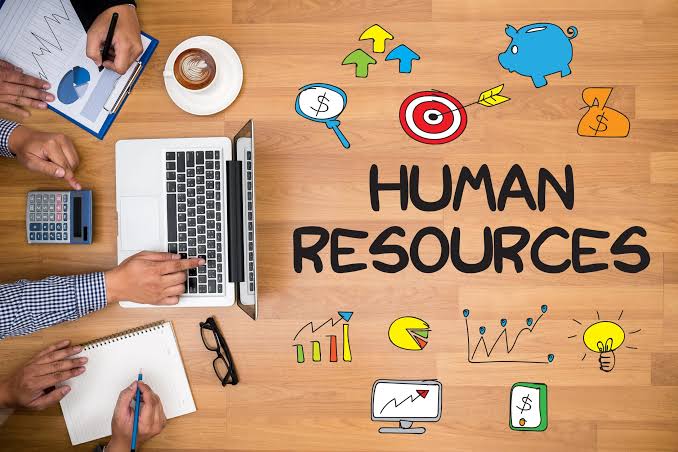 All resources of the environment are usually organised by man for optimum use. The ability of man to make the best use of these resources depends on his level of education, technology and culture.

Factors which Determine the Size of Human Resources

Factors which can determine the size of human resources are:

Population Classification or Distribution The population of a country could be classified or distributed into the following categories: Sex, Age, Geographical and Occupational, based on the data obtained from population census.

The Importance or Advantages of Age Distribution

2) Where the percentage of primary school children is high

3) Secondary or post-primary age: This age group falls among the dependants and unproductive group. If their number is too high, it is detrimental to the economy of such a country.

4) Post-secondary or higher institution age: Major bulk of these people will metamorphose into the working population. High population of this group will be good omen if it grows in pari passu with the resources and employment opportunities; otherwise, they will be turned out as unemployed graduates who may constitute themselves into undesirable elements.

5) The working population: If this population grows high, it is a good omen to the economy of a country because, this is the productive section of a country’s population.

6) The old age: This is another dependant and unproductive group. If their number is high, they will constitute themselves into burden to the government and the working population.

Economic implications or effects of increase in the population of dependants

Economic implications of increase in their population more than the working population include the followings:

Occupational Distribution: Occupational distribution is the breaking down of the population of a country into activities engaged in by men and women to earn their living. This distribution is affected by many factors like the availability of natural resources, the level of technological development, the level of education, etc. Majority of the occupationally distributed population of West Africans fall into agriculture, mainly because West African countries have agrarian economy. Others fall into other occupations depending on their educational specialization, etc.

However, occupation as a whole can be classified into four major principal divisions namely, extractive, manufacturing and constructive, commercial and direct and indirect services.