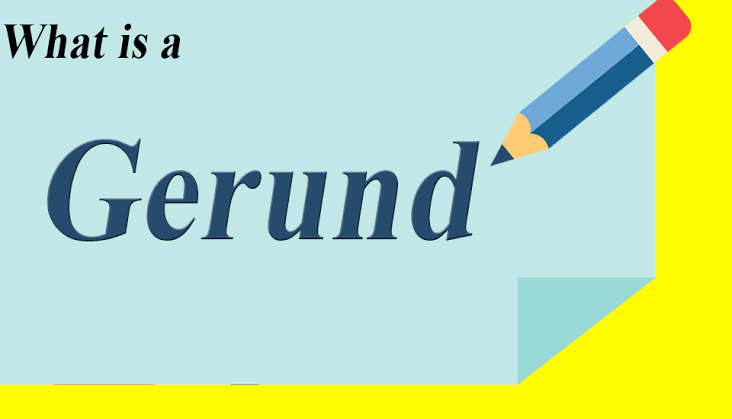 THE GERUND (a verb-noun: verb in appearance but noun in action)

The gerund ends in -ing. (e.g. singing, swimming, teaching). It is the present. participial form of a verb employed as a noun in a sentence.

The gerund performs all functions of the noun or noun-equivalent. Hence, it serves as sentence subject, direct object, complement, object of preposition, and appositive.

1) Like nouns, the gerund may be modified by an adjective, preceded by either the definite or the indefinite article.

2) Being a verb derivative, the gerund exhibits some features of verbs by taking objects, complements, and modifiers.

Nobody likes his sleeping during lectures. (his, a possessive pronoun, may be called an adjectival modifying sleeping or a pseudo subject of the verb-noun sleeping.)

4) Like nouns, gerunds may be hyphenated to nouns to form noun-adjectives (e.g. fishing-boat, cooking-pot, walking-stick). But such hyphenated gerunds should not be confused with participles, for gerunds with nouns express purpose or use for which something is meant while participles with nouns describe the nouns to which they are attached.

5) A gerund usually heads a gerund( I’ve) phrase, and wherever this occurs, the gerund phrase appears as the sentence subject (preceding a verb), as the direct object/complement (coming after a verb), as an appositive, or as an absolute phrase. 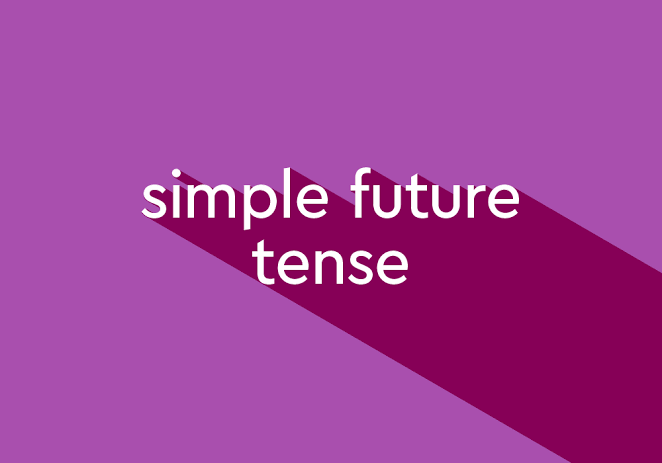 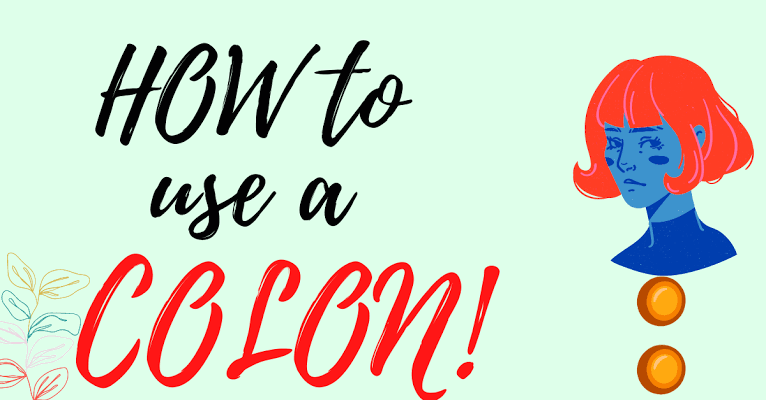 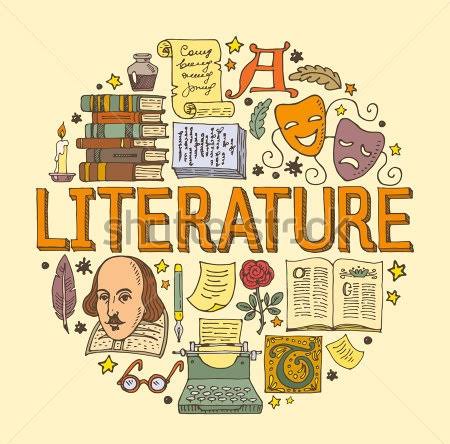