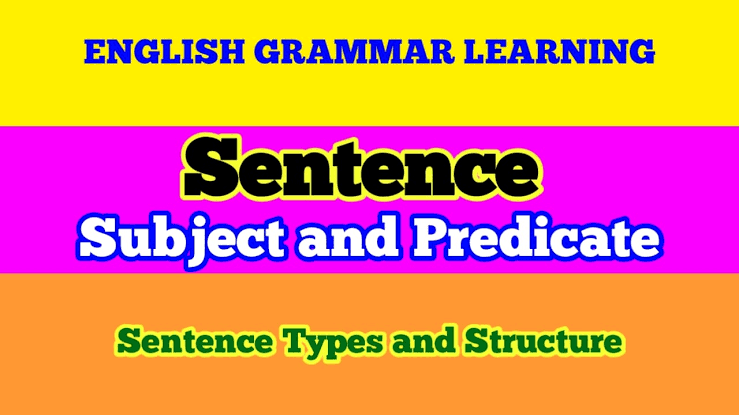 Every simple sentence must have two basic elements which are:

i. the thing/person we are talking about

ii. what the thing/person is doing.

The thing/person we are talking about indicated in (i) above is called the subject of the sentence.

A sentence could describe an action such as:

Other times a sentence could describe a person or thing e.g.

Subjects identify the people, places, things, ideas or conditions on which sentences focus. Usually the person or thing is always a noun or a pronoun.

That noun or pronoun is called the subject of the sentence e.g.

1) In most cases, the subject of the sentence appears at the beginning of a sentence such as:

2) The subject may consist of one word or more than one word in a sentence.

3) The key word of the subject is usually a noun or a pronoun.

i. The dog is barking at the cat.

ii. The big black dog is barking at the cat.

What differences do you see between the sentences above?

The subject of (i) is ‘dog’ it is the thing being talked about. It is called a simple subject sentence.

The subject of (ii) is ‘big, black dog’. This is a complete subject because it includes words that give more information about the dog.

1. The simple subject is the most important noun or pronoun in the complete subject.

2 . The complete subject includes the simple subject and all its modifiers (words that give more information).