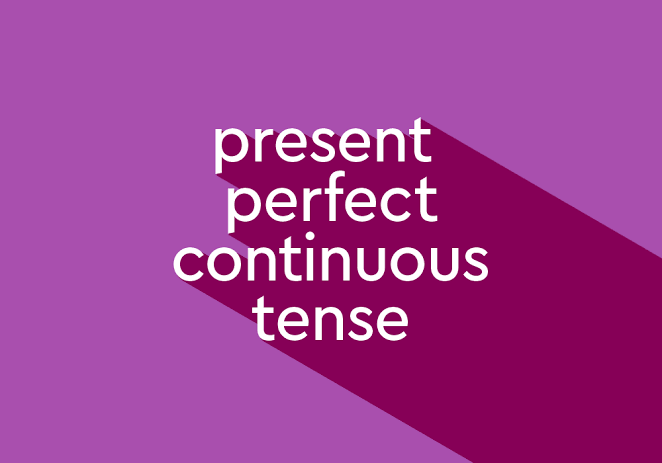 This tense is used to express:

an action that began in the recent past and is still continuing or has just finished in the present:

The Past Perfect Tense (also called the pluperfect)

This tense is formed with had + past participle:

The past perfect tense is used to express:

I) an action that took place at some time in the remote past before another action occurred:

The pluperfect is, therefore, used to describe the first of two actions/events that happened in the past:

Note that the function of the past perfect tense here is to show the priority of one event to another or to point out the action that took place first in a sequence of events. Usually, where the pluperfect is used, it is followed by the simple past tense in a loose sentence. But in a periodic sentence, the simple past may precede the pluperfect.

II) that two events did not take place simultaneously, and thus, eliminate the confusion of one suspecting that the two actions/events occurred at once:

III) an action that was completely finished before the second action started:

IV) reported speech whose direct speech form contains either present perfect tense or past tense introduced by a reporting verb in the past tense:

V) an action viewed in retrospect from a point in time in the past, especially in narratives:

The Past Perfect Continuous Tense

This tense is formed with had been + the present participle:

Had been + speaking: (Obi) had been speaking.

Had been + sweeping: (Ada) had been sweeping.

The past perfect continuous tense is used to describe:

I) an action that began before the time of speaking in the past and continued up to that time or just ended before that time:

II) a repeated action in the past perfect: 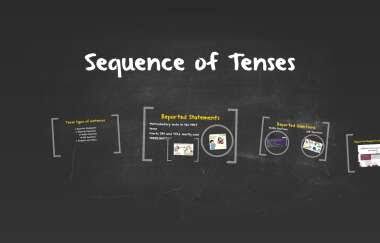 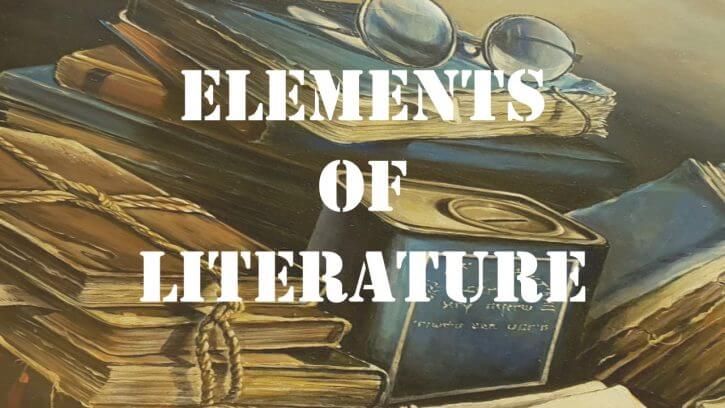 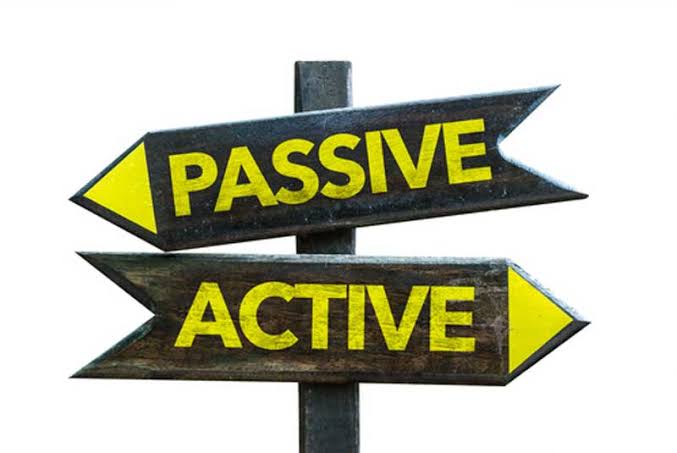