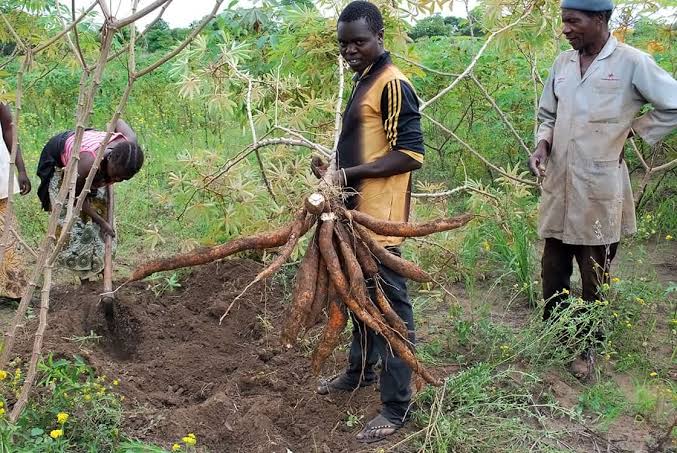 Cassava just like yam, is a root and tuber crop. It has underground roots which can be consumed by man and livestock animals after processing. It has other advantages over yam, in that it can grow in relatively poor soil and in low rainfall area. The root is also rich in carbohydrates.

The bush is cleared with cutlass. Stumping is done and hoe could be used to make heaps or ridges. Ploughing, harrowing and ridging can also be done mechanically.

Method of propagation: By stem cuttings which are planted from March to September.

Planting date: Cassava sticks or cuttings are planted from March to September.

Planting: A stem cutting of 25 – 30cm long is pushed into the ridge or heap slantly at an angle of 45° and buried 5 – 10 cm below the soil surface in dry climates and when mechanical planting is used. Sprouting occurs 7 – 14 days later.

Maturity Period: This occurs between 8-15 months depending on varieties.

Harvesting: Use cutlass to remove some soil and pull the stem gently so that the tubers are pulled along or, use cassava puller.

Storage: Cassava is stored in processed form in sack as garri or foofoo.

1) Variegated Grasshopper: Adults and nymphs eat up the leaves and young stems of plant (complete defoliation).

2) Rodents: Rodents like cane rat, bush rat and grasscutter dig the ground and eat up the tubers.

1) Cassava mosaic disease: It is caused by virus which is transmitted by a piercing and sucking insect (white flies).

Symptoms: Symptoms include vein clearing and distortion of the leaves and stunted plants.

2) Bacteria blight: It is caused by bacteria which are transmitted by infected cuttings.

Symptoms: These include angular, water-soaked area of discoloured leaf tissue, blighting, wilting and reduction in yield.

3) Angular leaf spot: It is caused by a fungus. 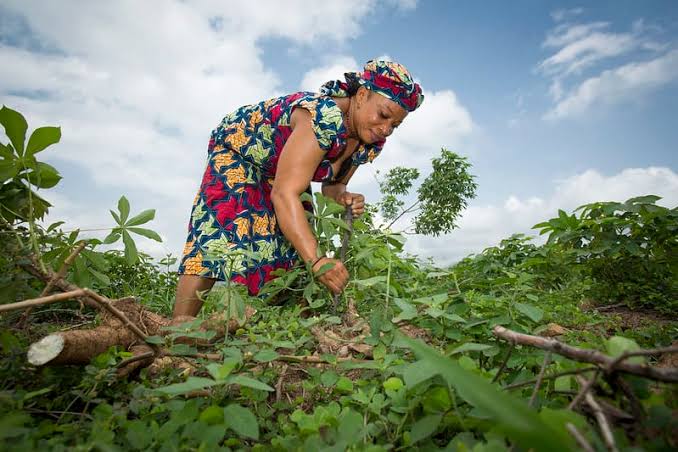 ROLES OF GOVERNMENT IN AGRICULTURAL DEVELOPMENT 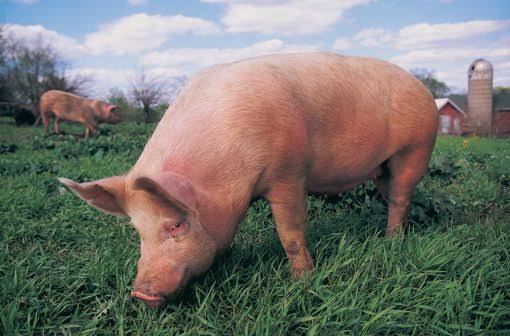 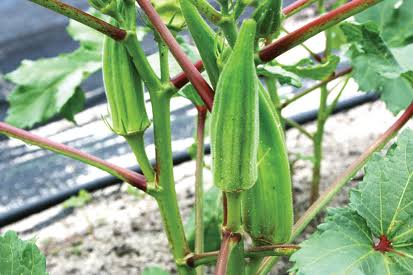