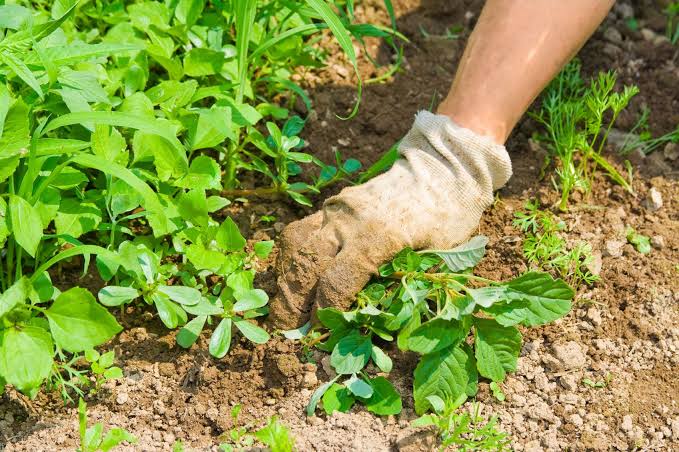 All farmers have to work hard to prevent their crops from being invaded by weeds. Losses in crop yield due to weeds may be greater than those due to plant pests and diseases. If a farmer fails to control weed growth, the chances of successful crop production are seriously reduced.

The harm done by weeds is due mainly to their competition with crops. The effects or economic importance of weeds are:

Summary of Reasons for Controlling Weeds

However, some weeds are still useful to farmers in the following ways:

Weeds often possess characteristics which increase their growth habit and mode of dispersal. Factors which aid the growth habits of weeds include:

DISPERSAL OF WEED SEEDS AND FRUITS

Most seeds and fruits of weeds are generally dispersed by wind and animals. They produce large number of fruits and seeds, many of which fail to establish themselves due to the fact that they do not find favourable soil conditions.

Mode of dispersal of Seeds weeds include: 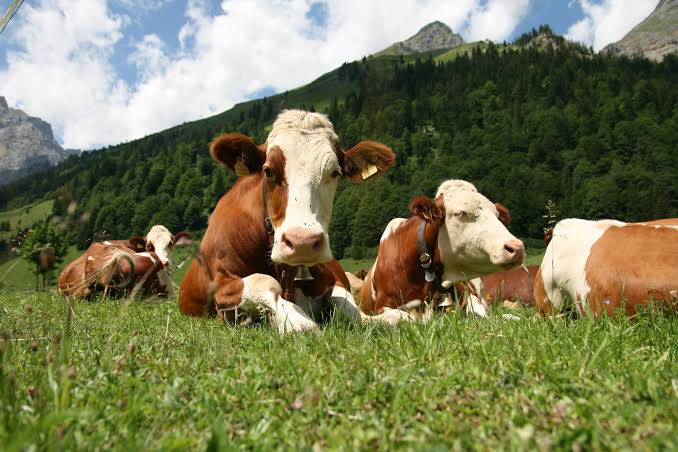 OTHER ORGANS OF FARM ANIMALS 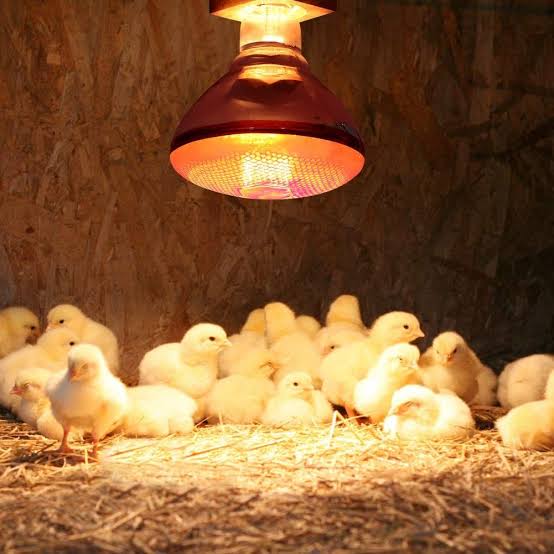 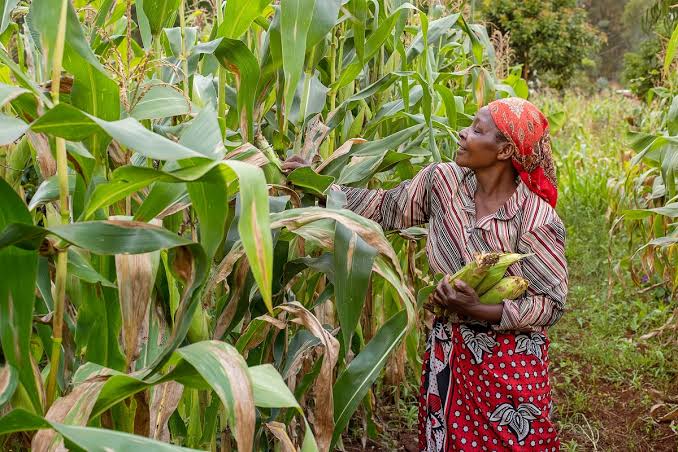 PROBLEMS AND SOLUTIONS OF AGRICULTURAL DEVELOPMENT IN WEST AFRICA