Hides and skin are derived from the skin of cattle, sheep, goat, pig and rabbit.

Economic Importance of Hides and Skin

Economic Importance of Wool and Fur

Horns are derived from animals like cattle, sheep and goat. They are found in the head region of these animals.

Milk is derived from farm animals like cow (cattle), ewe (sheep), sows (pigs) and doe (goat). The part which produces this milk is the mammary gland or udder. The milk can be extracted from the animals by milking manually (using hands) or mechanically (by the use of milking machines). The milk so derived from these animals can be made fit for consumption by man through a process called pasteurisation.

Eggs are mainly produced by poultry birds such as white leghorn, brown leghorn and Rhode Island Red. Others are geese, turkey and guinea fowls.

The major product of farm animal is the meat. Meat is derived from all farm animals. Meat has different names depending on the animal from which it is derived.

Bone is also derived from all farm animals. Reasonable quantity is however obtained from cattle, sheep and goat. 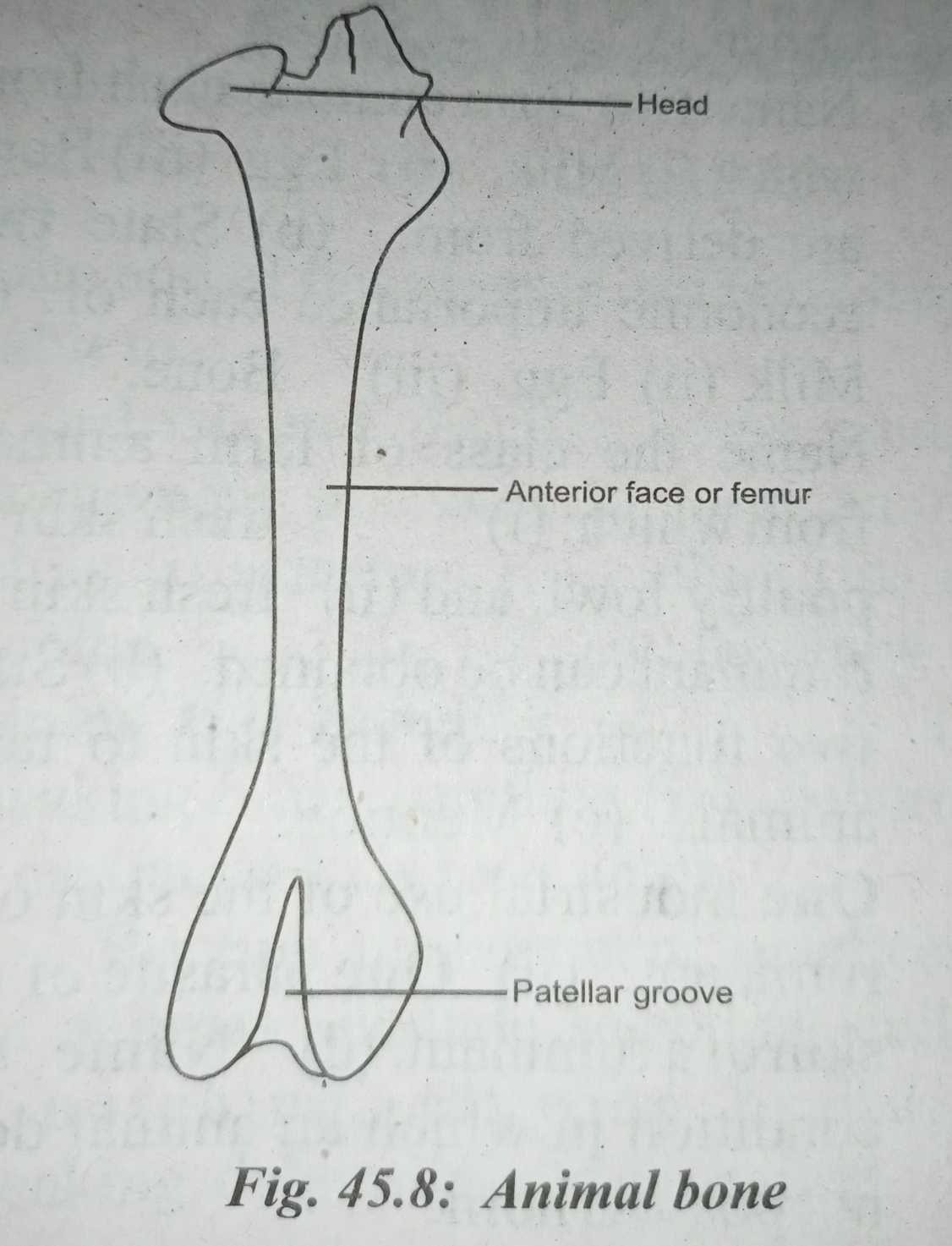 Blood is also obtained from all farm animals, especially cattle, sheep, goat and pigs. Blood is derived from these animals during slaughtering.

Feathers are found on the body, wings and tail of poultry birds such as domestic fowl, turkey, geese and ducks. 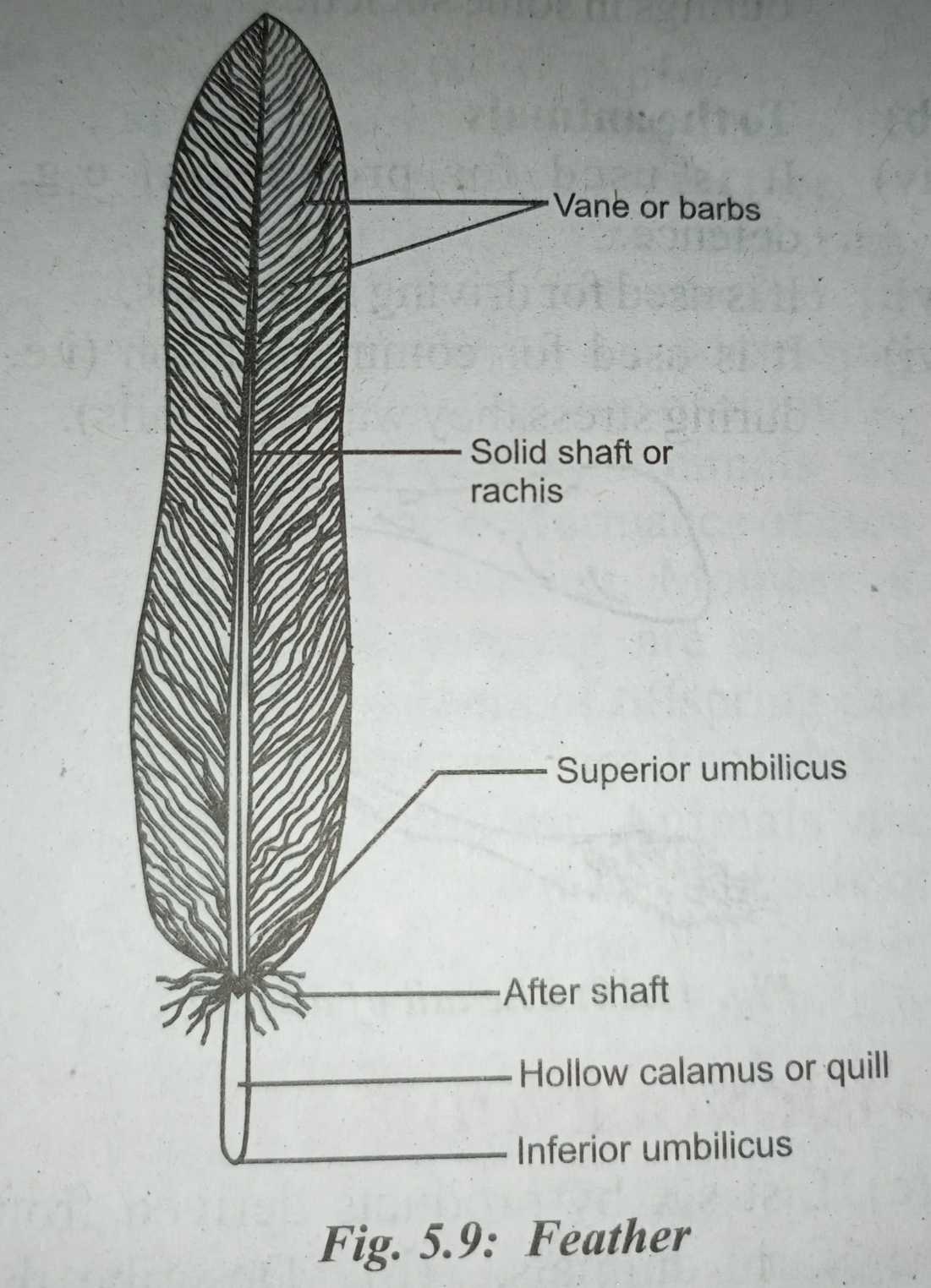 a) To the birds

11) TAIL OF ANIMAL WITH HAIR (UNDRESSED)

The tail of animals is found in some farm animals especially cattle, sheep, goat, pig and rabbit. It is most prominent in cattle.

b) To the animals