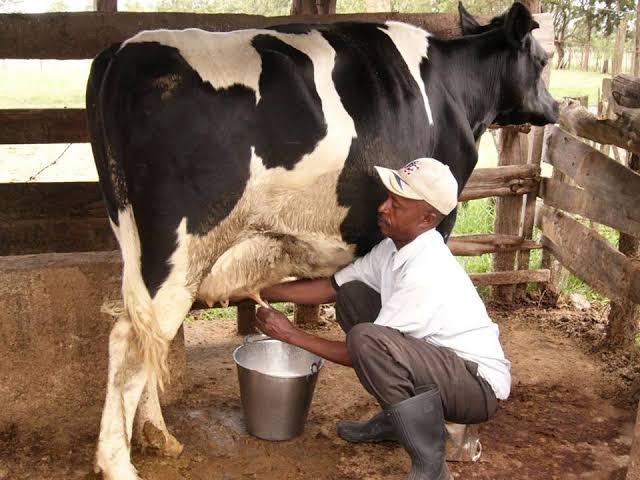 The mammary gland or udder is a large and succulent organ surrounded by the skin. It is attached to the body of the animal by strong ligament. It is made up of large ducts which empty their content into a large gland cistern. It terminates with an alveoli from where milk is secreted. The contraction of the alveoli leads to the letting down of milk. 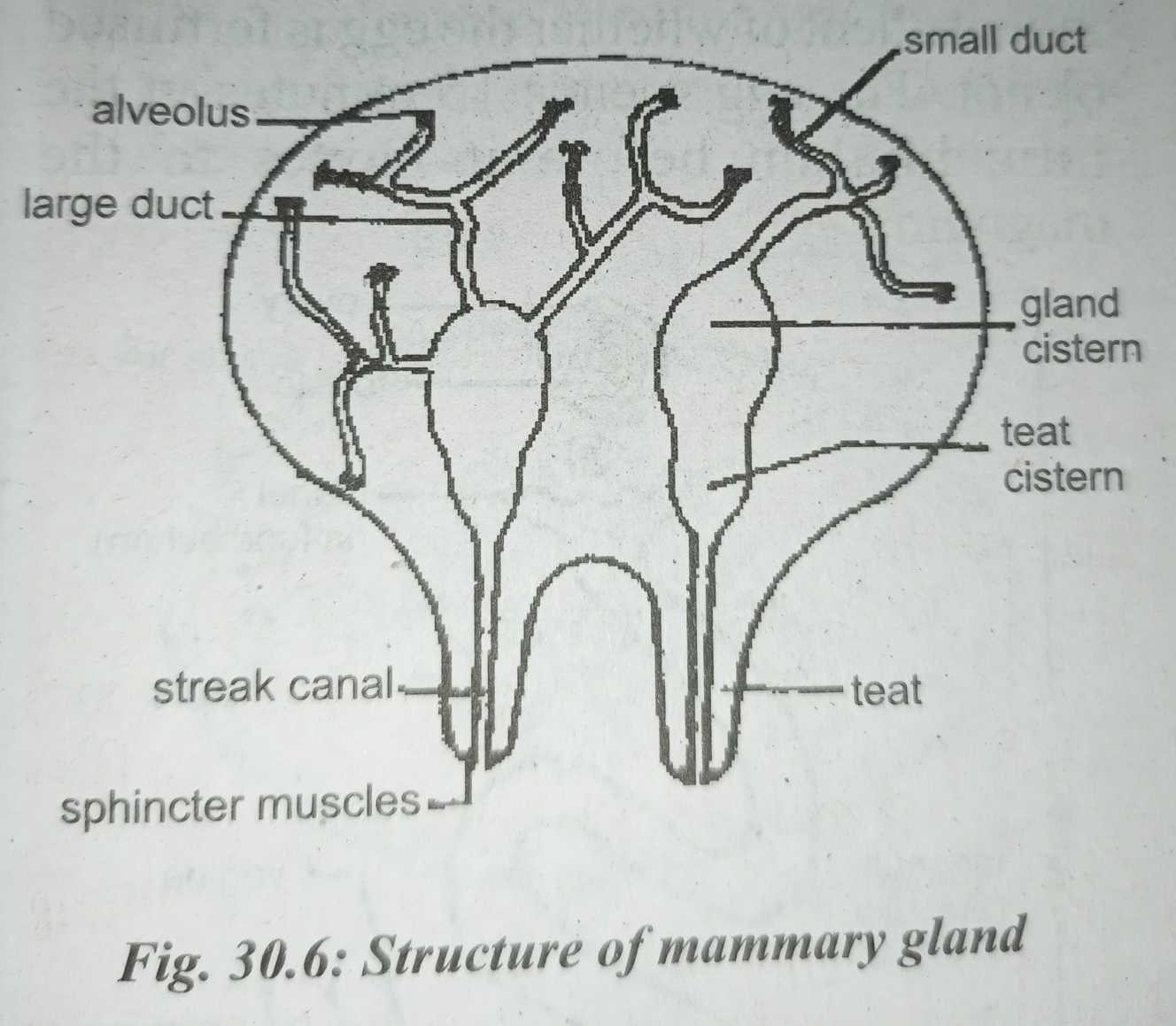 The mammary gland is made up of smooth muscles, sympathetic and sensory nerves. The number of glands varies with farm animals. For example: 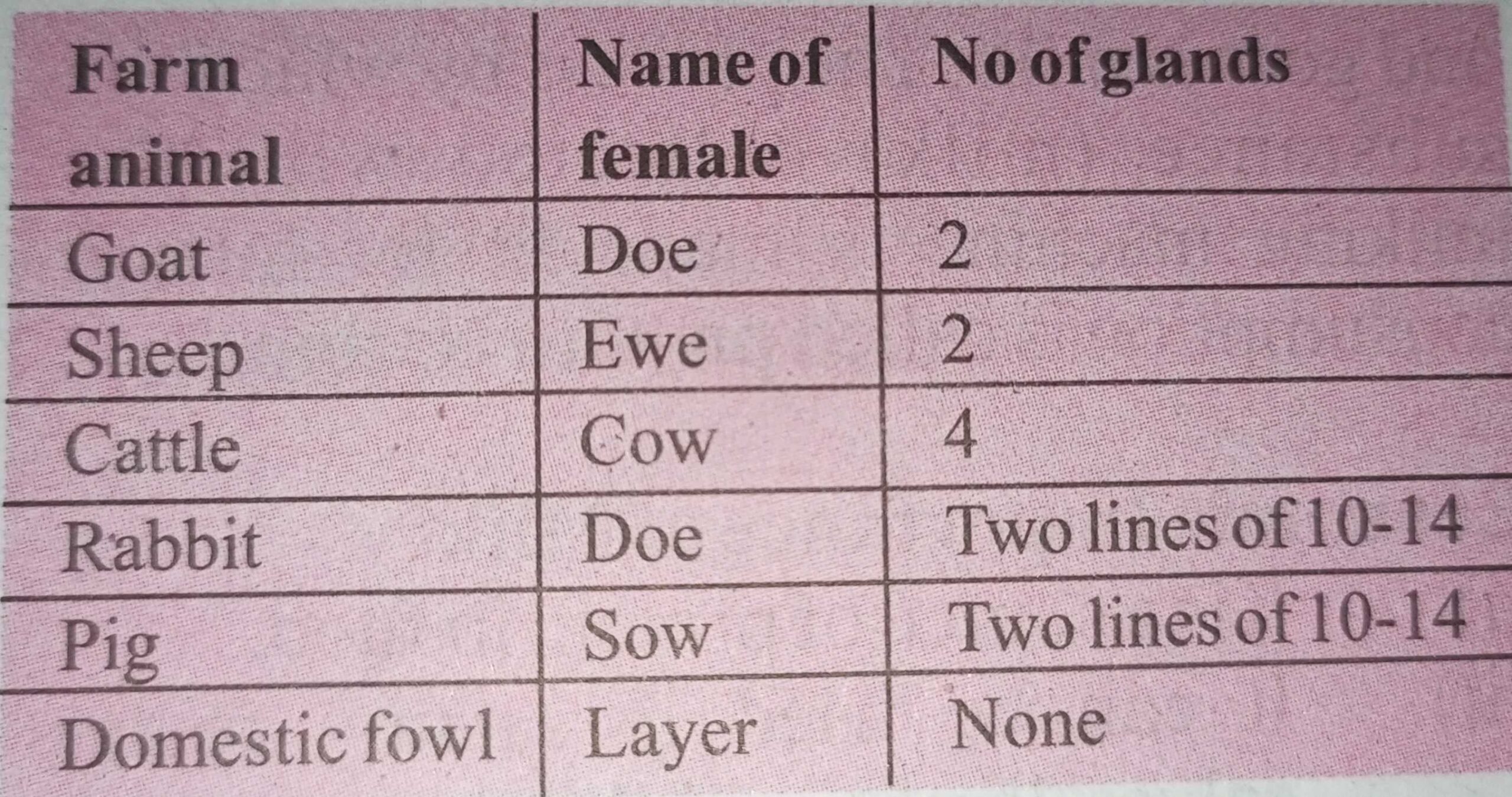 The major equipment or instrument used in extracting milk from the mammary gland of farm animal is the milking machine.

Function/Use: Milking machines are used for milking or extracting fresh milk mechanically from the udder of cattle (cow) and other milk producing animals like sheep (ewe) and goat (doe).

Milking machines are more efficient. They save labour, stop the cow from becoming strippers and reduce the danger of contamination. The quality of milk obtained depends on the care taken in cleaning and operating the machine.

1) Colostrum is the first milk produced immediately after the parturition/delivery of the new born animal.

2) The first five days of milk production is essentially colostrum which all young ones must have access to.

3) It is the yellowish white milk, produced immediately after giving birth to young ones.

4) It is very important for the new born animal to take colostrum because: 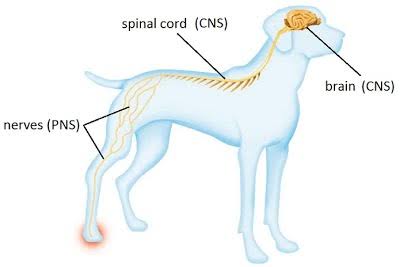 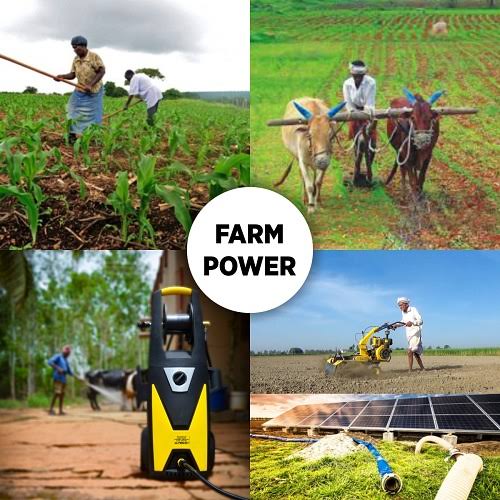 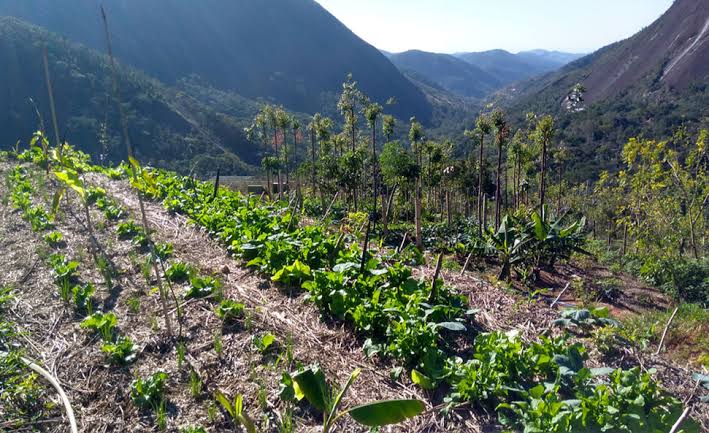