Blood is a fluid tissue. It is made up of two parts:

The fluid plasma and the blood cells or corpuscles.

Functions of the Blood

The heart is the most powerful organ in the circulatory system. It helps to pump blood round the body. Each pumping action of the heart is known as heart beat. 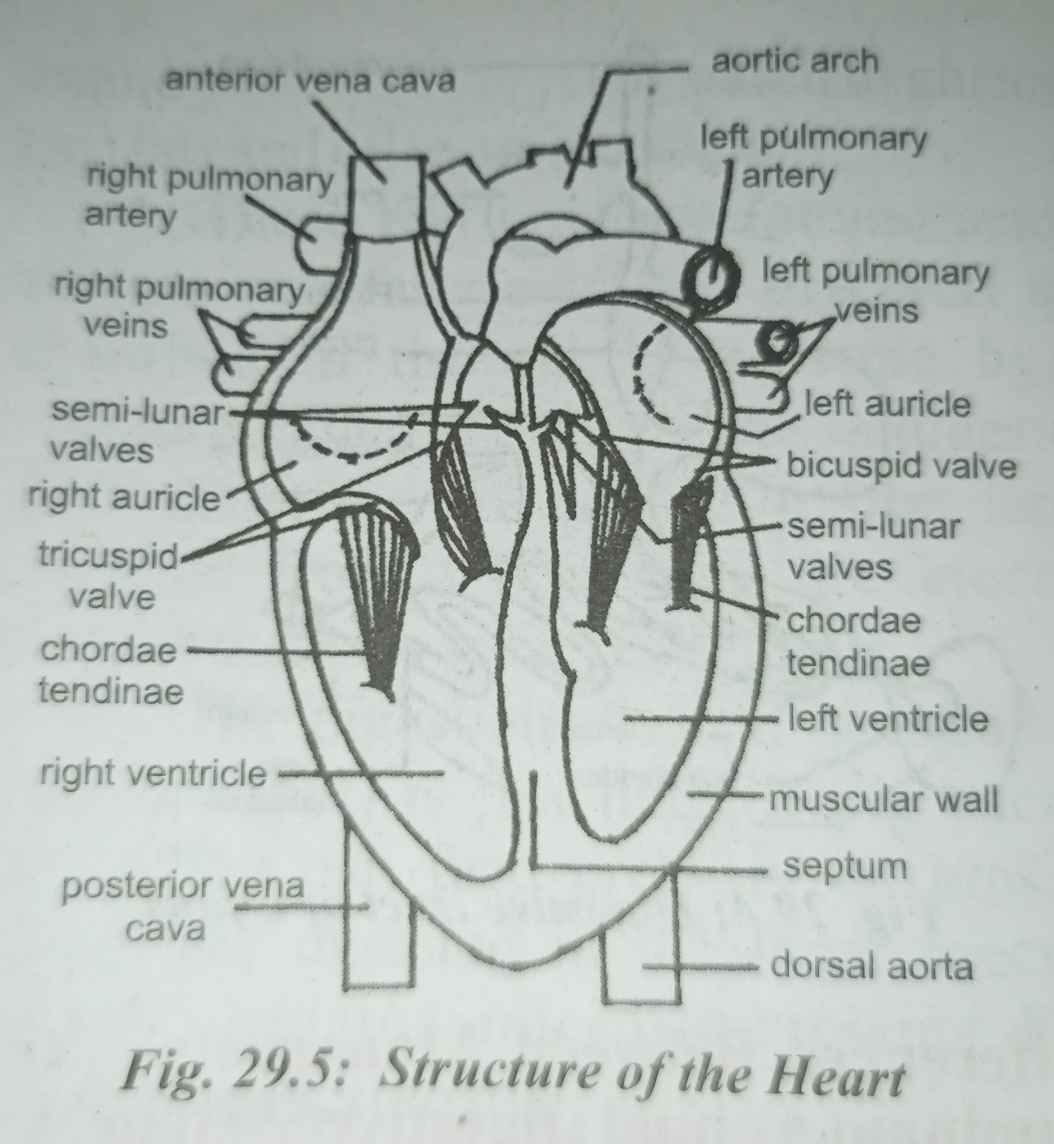 The heart is made up of muscles called the cardiac muscles which contract and relax continuously, making the heart to beat ceaselessly. It is covered and protected by a thick membrane called pericardium which keeps the heart in good position in the thoracic cavity.

The Blood Vessels: The blood vessels are the network of spaces in the body through which materials are moved from one part of the body to the other with the aid of blood.

There are three types of blood vessels. These are:

Differences Between Artery and Vein 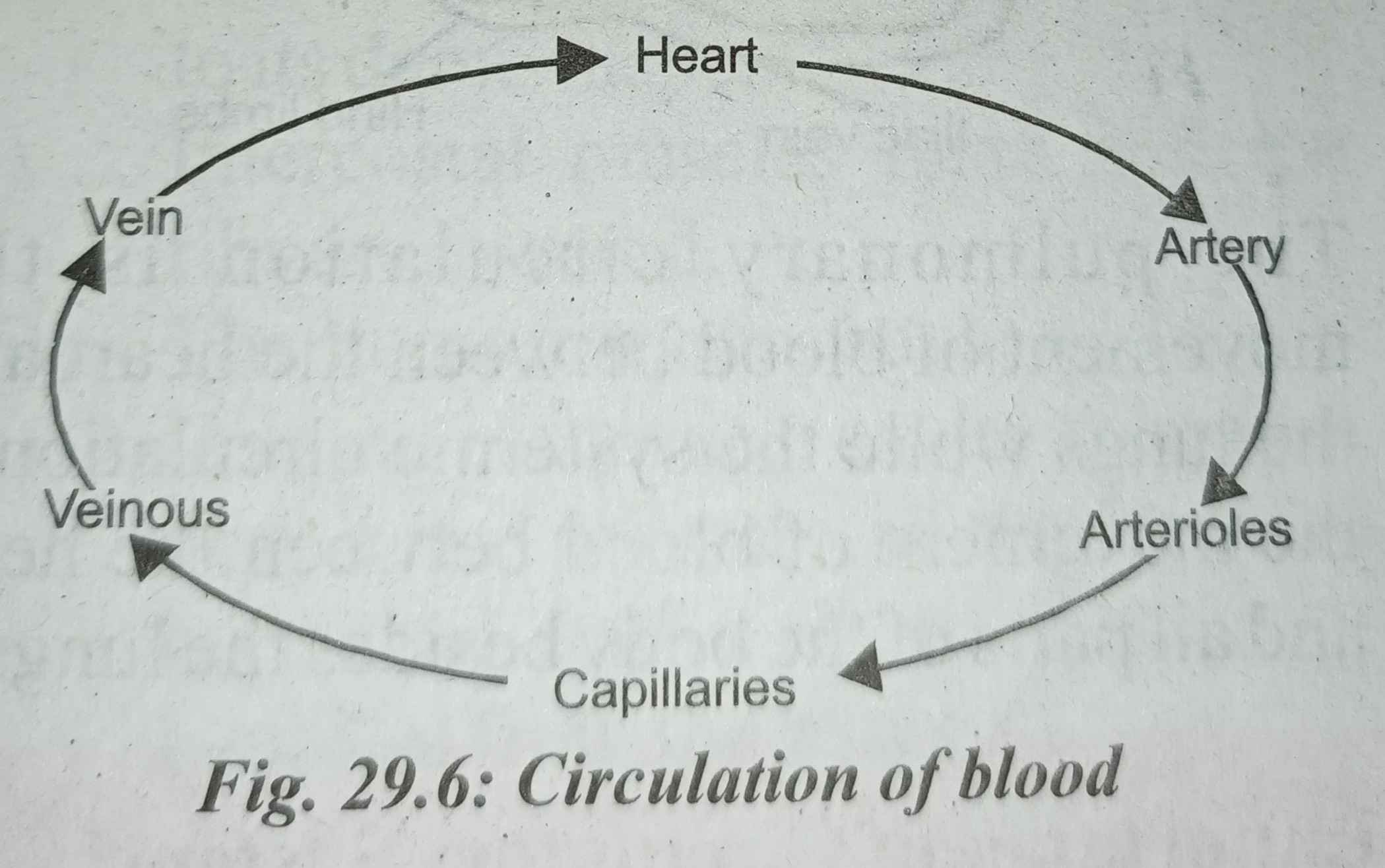