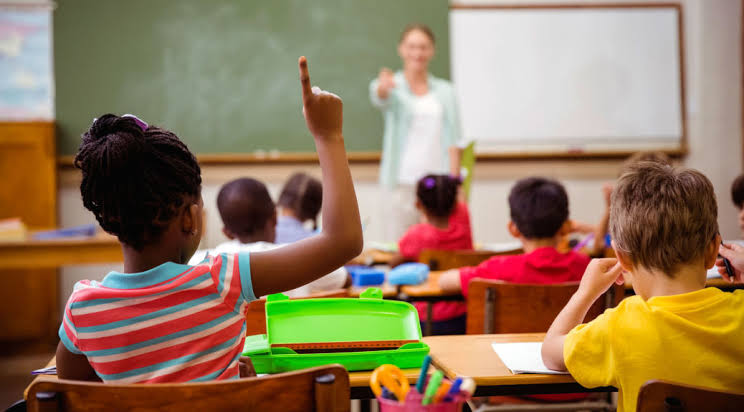 Civic Education was derived from citizenship education, which simply means an educational or learning activity, specifically meant to create awareness, teach right values, right attitudes and behaviours that are acceptable to the society where an individual lives. These acceptable norms and values in the society are what the members of the society cherish and nurture. They are passed from one generation to the other through tradition, religion and other ways of doing things that are found in their respective traditions and cultures.

Civic Education is therefore a type of educational and learning process that is meant to expose and create awareness in students at all levels of education (formal or informal), to the right values, attitudes and behaviour that are acceptable in the society where they live in. It is a kind of teaching and learning process that individuals and groups in the community must learn in order to relate well with other people. Civic education is also a learning process whereby individuals learn and accommodate the traditions of other people apart from their own ethnic group. For example, Nigeria being a multi-ethnic state has made effort by adopting civic education as a subject in the school curicullum and creating awareness through the media to encourage citizens to learn and accommodate one another irrespective of tribe, religion and ethnic diversity.

Citizenship or civic education is important for every student and the general public. This is because:

Civic Education has no limited scope. This is because it covers all aspect of human life and activities. It is expected that in a civilized society, citizens must be dedicated, disciplined, law abiding, have respect for constituted authority (students in secondary school must respect all the school teachers, their principal, seniors and even their classmates) patriotic, patient, self-reliant, have values, defend the nation (when necessary) etc. Hence, civic education has no boundary because it covers area like; right attitude, good behaviour, good character, good leadership, good followership, relationship, tolerance etc.

Civic Education, though a teaching and learning process, is practical in nature because it deals with the interaction among citizens; relationship between people and the government and how its agencies work. Civic Education observes the effect of right values, attitudes and the fundamental human rights and responsibilities of citizens in relationship to the government and society. Thus, the resulting effect and benefit of the practicality of Citizenship Education is felt by all. In turn, it encourages the citizenry to be true to their rights and duties as well as ensure that the government is true to theirs.

AIMS AND OBJECTIVES OF CIVIC EDUCATION

The broad aim of Civic Education, either to the students at all levels of education or to the general public, is to create the necessary awareness that will make one function effectively well in the community where one lives and to contribute toward national and global development, devoid of conflict, disaffection, war, disaster, among others. The specific objectives of Civic Education include:

Values and Importance of Civic Education

All hands must be on deck in order to create the necessary awareness that would help the teaching and learning of right attitudes, right values, proper upbringing of the child and other attributes notable of any civilized community in the world. The agencies for civic education include: