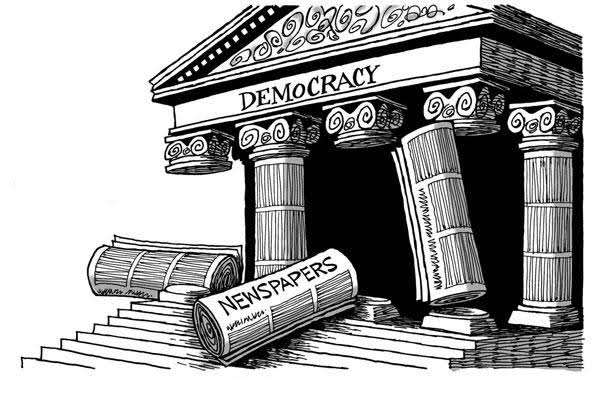 Just as any quality building would require a rock solid foundation and pillars, the same applies to the concept of democracy. It must be said that without pillars a house cannot stand. Democracy, like a house or a structure, cannot stand or survive without pillars. Pillars of democracy therefore are institutions and organs of the government that are working together to make democracy work and survive in a democratic state. Some of the pillars of democracy in Nigeria include: the Nigerian constitution, political parties and arms of government etc.

Sources of the Constitution

The rules, conventions, norms, values, traditions and principles which make up the constitution of a country may originate from the following sources:

Roles and Functions of the Constitution