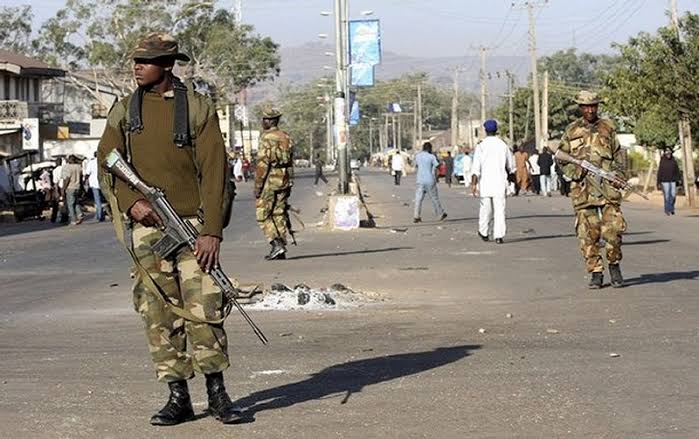 Orderliness starts from good leadership. Hence, leaders are to show good examples of orderliness in the society like:

Constituted authority emanates from different forms and types. They include:

Roles of Orderliness in the Society