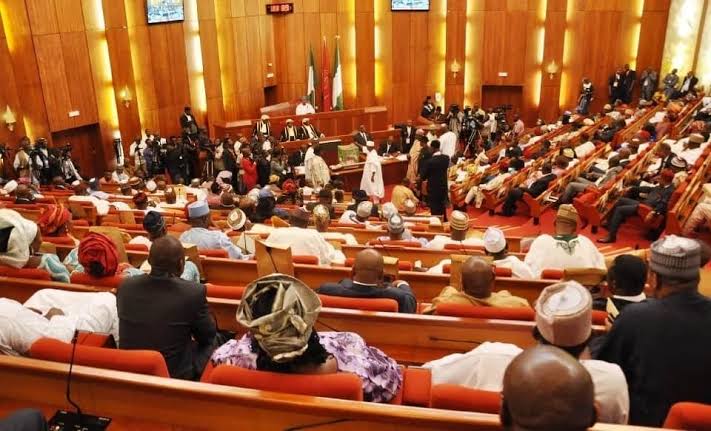 The diversified nature of the Nigerian state necessitated three levels of government. They are: Federal, State and Local Governments. Each of this level has its specific function towards the cooperate existence of Nigeria as a federal republic.

Federal system of government in Nigeria started during the colonial era and it dates back to 1946 when Richardson’s constitution laid the foundation. But true federalism started in Nigeria in 1954. In 1946, Nigeria was divided into three regions of the North, East and West. In the provisions of the 1946 constitution, an amendment was made for the creation of the House of Assembly and House of Chiefs in Nigeria. At the centre was the Federal House of Representatives while each region has house of chiefs except the Eastern region.

A federal government is the type of government where the power of the government, its functions and duties are divided among the levels of government in the country. A good example of federal state includes; United States of America (USA), Canada, Nigeria etc. Nigeria as a nation adapted this system because of the following reasons:

Division of Power under Federalism

In a federal state like Nigeria, it is clearly stated in the constitution how the powers should be shared among the tiers and levels of government. The powers in the federal state are shared thus:

Other Pillars of Democracy

The armed forces are another very strong pillar of democracy. The armed forces comprises of the Nigeria Army, the Nigeria Air-force, the Navy, the Nigeria Police Force and other paramilitary forces such as; Federal Road Safety Commission, Civil Defense, State Security Service, Customs and Immigration etc. They help to make the country a safer place for citizens. They also secure lives and properties in time of disasters or during important national events like elections.

Political party is an organized group of people that share common political beliefs, values, philosophies, ideologies and interest with the motive of contesting and winning elections so as to control the machinery of government.

Free press is otherwise known as press freedom. This is a situation whereby the press has the opportunity to express its opinion and views on national issues. In civilized societies, there is freedom of press law; for instance, The Freedom of Information Act of May 2011. This law enables the press to comment on national issues independently without fear of intimidation or harassment. Free press therefore is freedom of the pressmen and women from intimidation and harassment from the government and powerful individuals in the society.

These are the duties and obligations of citizens to his/her community, state and country: