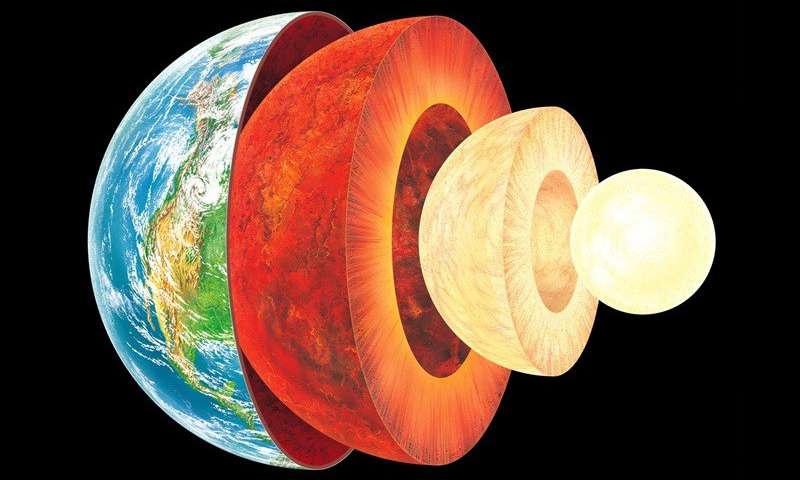 Geographers use many tools and techniques to learn about our world. Geographical tools are used by geographers during an inquiry to acquire, process and communicate geographical information.

Some of these tools have a long history of use in the geographical sciences, such as maps, the compass and surveying equipment. Other tools take advantage of modern technology made possible by the Information Age and Space Age, especially Global Positioning Systems.

It is intended that students progressively move from using tools to interpret geographical data and information in the earlier Stages of learning, to being able to develop and create tools for representing, synthesising and communicating the findings of geographical inquiry.

A map is, at its core, a drawing of a spatial area on Earth. Different maps serve different functions. The most basic map shows the physical features of an area, from a world map depicting countries to a detailed walking map of every path on a college campus. Maps are used to locate, visualise, represent, display and record spatial data.

The following is a list of the most common types of maps used by geographers, plus a description of what they are and an example of each kind.

A political map does not show topographic features like mountains. It focuses solely on the state and national boundaries of a place. They also include the locations of cities large and small, depending on the detail of the map.

A physical map is one documents landscape features of a place. They generally show things like mountains, rivers, and lakes. Bodies of water are always shown with blue. Mountains and elevation changes are usually shown with different colors and shades to show relief. Normally on physical maps, green shows lower elevations while browns show high elevations.

A topographic map is similar to a physical map in that it shows different physical landscape features. Unlike physical maps, this type of map uses contour lines instead of colors to show changes in the landscape. Contour lines on topographic maps are normally spaced at regular intervals to show elevation changes (e.g. each line represents a 100-foot (30m) elevation change) and when lines are close together the terrain is steep.

A climate map shows information about the climate of an area. They can show things like the specific climatic zones of an area based on the temperature, the amount of snow an area receives or the average number of cloudy days. These maps normally use colors to show different climatic areas.

An economic or resource map shows the specific types of economic activity or natural resources present in an area through the use of different symbols or colors depending on what is being shown on the map.

A road map is one of the most widely used map types. These maps show major and minor highways and roads (depending on detail), as well as things like airports, city locations and points of interest such as parks, campgrounds, and monuments. Major highways on a road map are generally shown in red and larger than other roads, while minor roads are a lighter color and a narrower line.

A thematic map is a map that focuses on a particular theme or special topic. They are different from the six aforementioned general reference maps because they do not just show natural features like rivers, cities, political subdivisions, elevation, and highways. If these items are on a thematic map, they are background information and are used as reference points to enhance the map’s theme.

Fieldwork is an integral and mandatory part of the study of Geography as it facilitates an understanding of geographical processes and geographical inquiry. Fieldwork can enhance learning opportunities for all students because it caters for a variety of teaching and learning approaches. The enjoyable experience of active engagement in fieldwork helps to create and nurture a lifelong interest in and enthusiasm for the world students live in.

Fieldwork involves observing, measuring, collecting and recording information outside the classroom. Fieldwork can be undertaken within the school grounds, around local neighbouring areas or at more distant locations. In some instances it may be necessary to use information and communication technology to undertake virtual fieldwork.

acquire knowledge about environments by observing, mapping, measuring and recording phenomena in the real world in a variety of places, including the school

use a range of geographical tools to assist in the interpretation of, and decision-making about, geographical phenomena

Students must undertake and participate in fieldwork in each Stage of learning. In the early years of learning students should be guided to observe their local area such as weather and vegetation or interviewing family and community members about connections to other places.

There will be an increasing emphasis on independent observation and analysis of data in Stages 4–5. There are many opportunities for fieldwork in Stages 4–5 such as investigating geomorphic processes that create local landscapes, investigating the characteristics of a local place or observing aspects of human-induced environmental changes that challenge sustainability in local or regional landscapes.

Statistics also take many forms and include digital and non-digital mediums. Students will begin with basic data tables and progress to complex representations of statistics on common themes.

Graphs and statistics are used to collate, organise, illustrate, summarise and compare patterns, relationships and trends in geographical data and information.

Weather and climate can be measured using geography that gives such answers like rainfall, humidity, air pressure and many more. The weather condition in a given place and time may be described as either sunny, rainy, windy, frosty, hot, cool and such other.

Some common Instruments used in the physical measurement are:

Barometer: Barometer is used to measure atmospheric pressure. It is also known as Torriceli’s Tube after Torricelli who invented this instrument.

Wind vane/ weather cock: It is an instrument for observing the direction of the wind.

Rain gauge/Udometer/Pluviometer/Fluviograph:  It is the instrument used to measure the amount of liquid precipitation over a set period.

Snow gauge: This is identical to the Rain gauge but unlike the rain gauge, the snow gauge measures solid precipitation.

Anemometer: An anemometer is a device used to measure wind speed. It helps us know how fast wind is moving at a given time.

Hygrometer: It is an instrument used to measure the relative humidity.

Thermometer: It is an instrument used for measuring temperature. 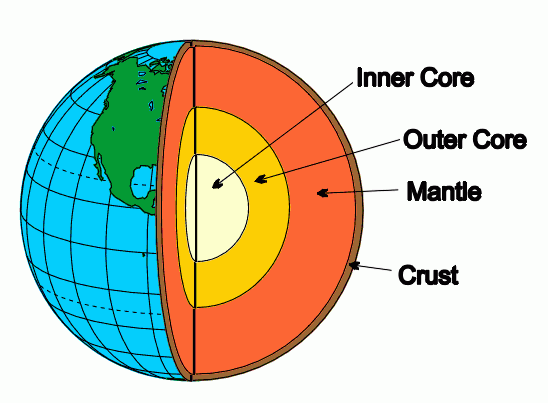 MORE DETAILS ABOUT THE OUTER AND INTERNAL STRUCTURE OF THE EARTH 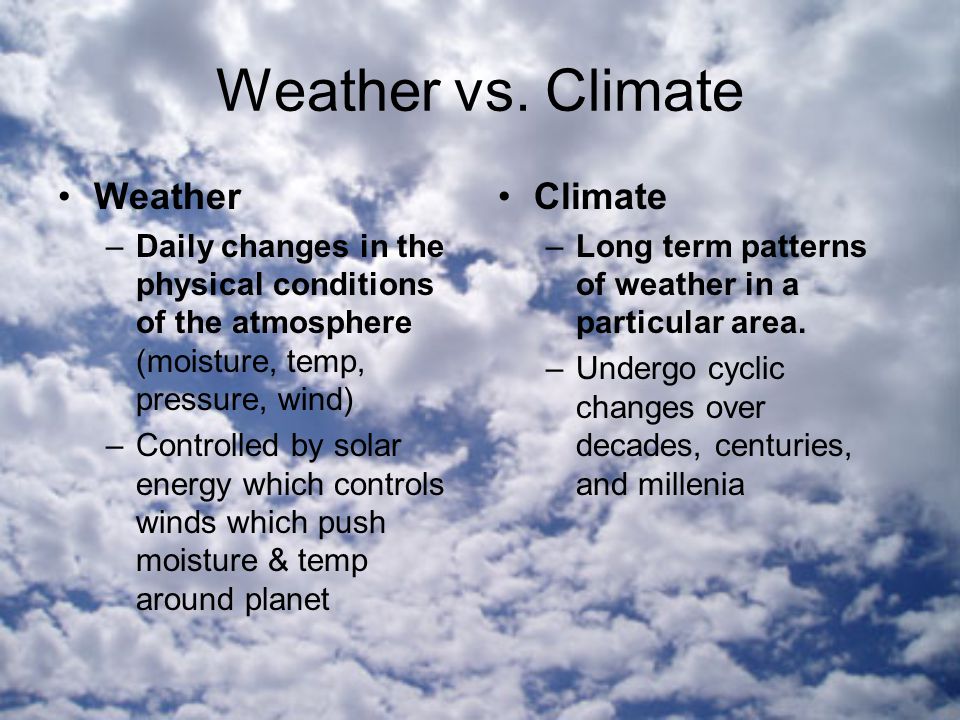 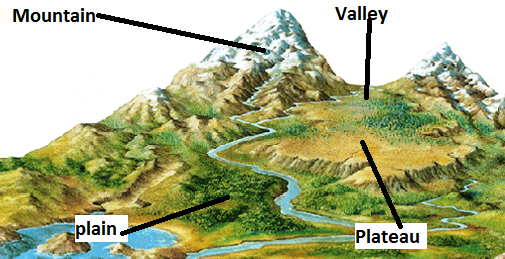 FIND OUT INFORMATION ABOUT CONTINENTAL LANDFORM