The universe is defined as everything that exists. The Universe is everything we can touch, feel, sense, measure or detect. It includes living things, planets, stars, galaxies, dust clouds, light, and even time. Before the birth of the Universe, time, space and matter did not exist.

The word universe is derived from Old French univers which again is derived from Latin universum, which combines uni – ( the combining form of unus, or ‘one’ ) with versus ( perfect passive participle of vertere, or ‘turn’ ). The word, therefore, means ‘all turned into one’ or ‘revolving as one or “orbiting as one’. The universe is everything that we can perceive and more. It is all the mass that exists, from the largest galaxies to the tiny subatomic particles, and since mass is exchangeable with energy, it is also all the forces and energies that exist.

The Universe contains billions of galaxies, each containing millions or billions of stars. The space between the stars and galaxies is largely empty. However, even places far from stars and planets contain scattered particles of dust or a few hydrogen atoms per cubic centimeter. Space is also filled with radiation (e.g. light and heat), magnetic fields and high energy particles (e.g. cosmic rays).

No one knows the exact size of the Universe, because we cannot see the edge – if there is one. All we do know is that the visible Universe is at least 93 billion light years across. (A light year is the distance light travels in one year – about 9 trillion km.)

The Universe is incredibly huge.

Components of the Universe

The Universe is thought to consist of three types of substance: normal matter, ‘dark matter’ and ‘dark energy’. Normal matter consists of the atoms that make up stars, planets, human beings and every other visible object in the Universe. As humbling as it sounds, normal matter almost certainly accounts for the smallest proportion of the Universe, somewhere between 1% and 10%.

The chemical composition of the Universe and the physical nature of its constituent matter are topics that have occupied scientists for centuries. The universe made of primarily of dark energy (an unknown form of energy explained by the universe accelerated expanding rate), dark matter (an unseen hypothetical type of matter that makes up 27% of the mass and energy in the “seen” universe), and ordinary matter (everything that can be physically seen, measure, and/or touched). Other aspects of the universe includes electromagnetic radiation (visible light is an example of this) and antimatter (particles that have the opposite charge that ordinary matter would have).

Scientists have yet to prove the existence of dark energy or dark matter, but there has been strong evidence that suggests it exist. All over the Universe stars work as giant reprocessing plants taking light chemical elements and transforming them into heavier ones. One key evidence is the fact that the stars are moving around at a faster rate than they normal based on the calculations involving “seen” matter, such as the gravity of another star or planet. This concludes there is another type of matter that is creating this effect that is “unseen”, aka dark matter. Scientists, in fact, have created dark matter in a lab, but that does not prove that it exists as we have created it instead of it existing on its own.

Today astronomers believe that around one quarter of the mass-energy of the Universe consists of dark matter. This is a substance quite different from the normal matter that makes up atoms and the familiar world around us. Hubble has played an important part in work intended to establish the amount of dark matter in the Universe and to determine where it is and how it behaves.

The riddle of what the ghostly dark matter is made of is still far from solved, but Hubble’s incredibly sharp observations of gravitational lenses have provided stepping stones for future work in this area. Dark matter only interacts with gravity, which means it neither reflects, emits or obstructs light (or indeed any other type of electromagnetic radiation). Because of this, it cannot be observed directly. However, Hubble studies of how clusters of galaxies bend the light that passes through them lets astronomers deduce where the hidden mass lies. This means that they are able to make maps of where the dark matter lies in a cluster.

One of Hubble’s big breakthroughs in this area is the discovery of how dark matter behaves when clusters collide with each other. Studies of a number of these clusters have shown that the location of dark matter (as deduced from gravitational lensing with Hubble) does not match the distribution of hot gas (as spotted in X-rays by observatories such as ESA’s XMM-Newton or NASA’s Chandra). This strongly supports theories about dark matter: we expect hot gases to slow down as they hit each other and the pressure increases. Dark matter, on the other hand, should not experience friction or pressure, so we would expect it to pass through the collision relatively unhindered. Hubble and Chandra observations have indeed confirmed that this is the case.

More intriguing still than dark matter is dark energy. Hubble studies of the expansion rate of the Universe have found that the expansion is actually speeding up. Astronomers have explained this using the theory of dark energy, that pushes the Universe apart ever faster, against the pull of gravity. As Einstein’s famous equation, E=mc2 tells us, energy and mass are interchangeable. Studies of the rate of expansion of the cosmos suggests that dark energy is by far the largest part of the Universe’s mass-energy content, far outweighing both normal matter and dark matter: it seems that dark energy makes almost 70% of the known Universe. While astronomers have been able to take steps along the path to understanding how dark energy works and what it does, its true nature is still a mystery.

Is the Universe finite (has a beginning and an end) or infinite (continues with no end)? No one knows. The universe does have horizons (a boundary between the seen and unseen), however, there are objects whose lights are so distant from our viewpoint that we are unaware of their existence. So the true size of the universe is yet is still unknown. All that’s known is from the furthermost objects we have been capable of detecting is that our universe is about 91 billion light years (the length of distance light travels in a single year) in size.

There is no edge or middle that we are capable of detecting at this time, but there’s an endlessness to the universe, almost like a loop. Some even have made mention that like a planet, the universe may actually be spherical or as another theory has suggested it is flat and continues on infinitely.

Our universe has yet to stop expanding. Data shows that solar systems and galaxies are moving further apart from one another which proves that the universe is not done growing. There are many speculations about what this continued expansion could mean, but all agree: one day it will be unable to expand any further. Think of the universe as a rubber band. You can only stretch it so far before one of two things occur. Either the rubber band breaks or it will become so tight that it will pull back. Whichever event occurs, that rubber band will attempt to return to its original state which will cause a major catastrophic event that will destroy everything within. Then it will either start over or become something else entirely. Again, there is no evidence as to what will happen and this is all based on speculation.

The universe is a vast, mysterious expanse that may take billions of years before we can even graze the surface of its understanding. With the multitude of possibilities and exceptions, we gain more questions with every answer we get. Perhaps an understanding of the universe is beyond our human ability, or perhaps we are just not ready for the answers that we seek. 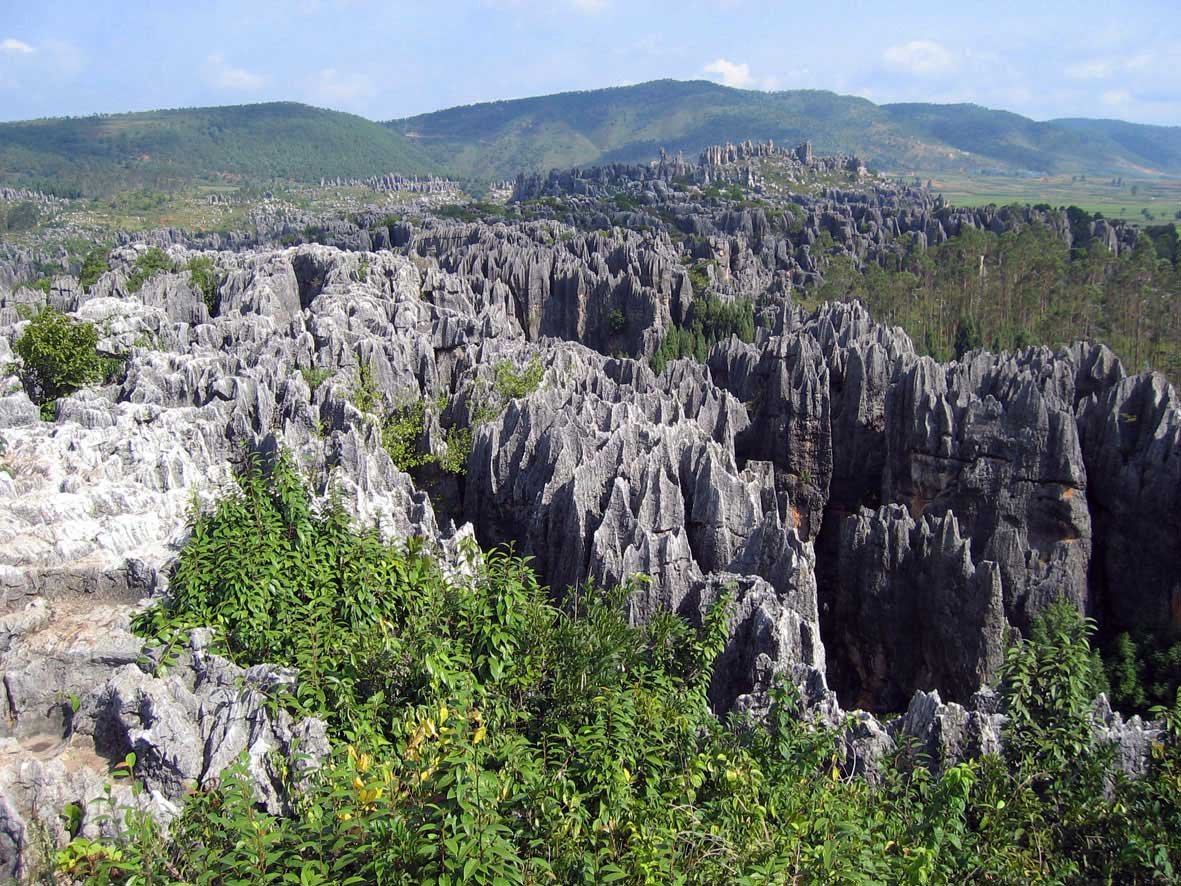 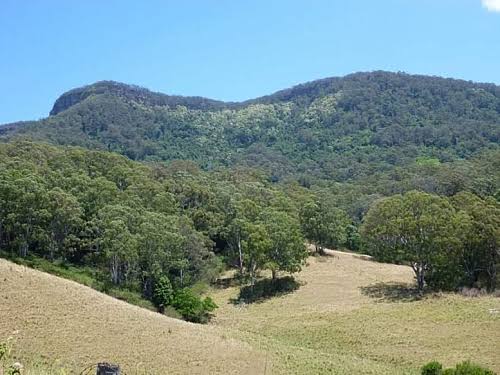 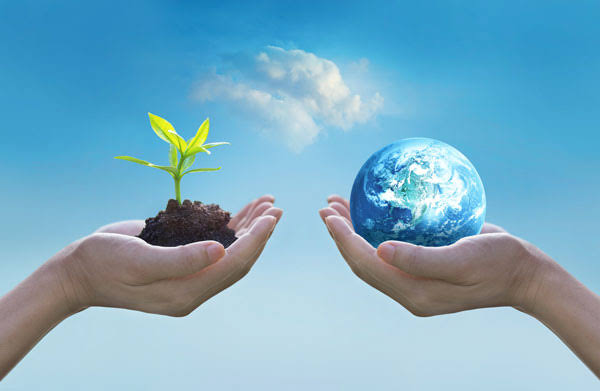