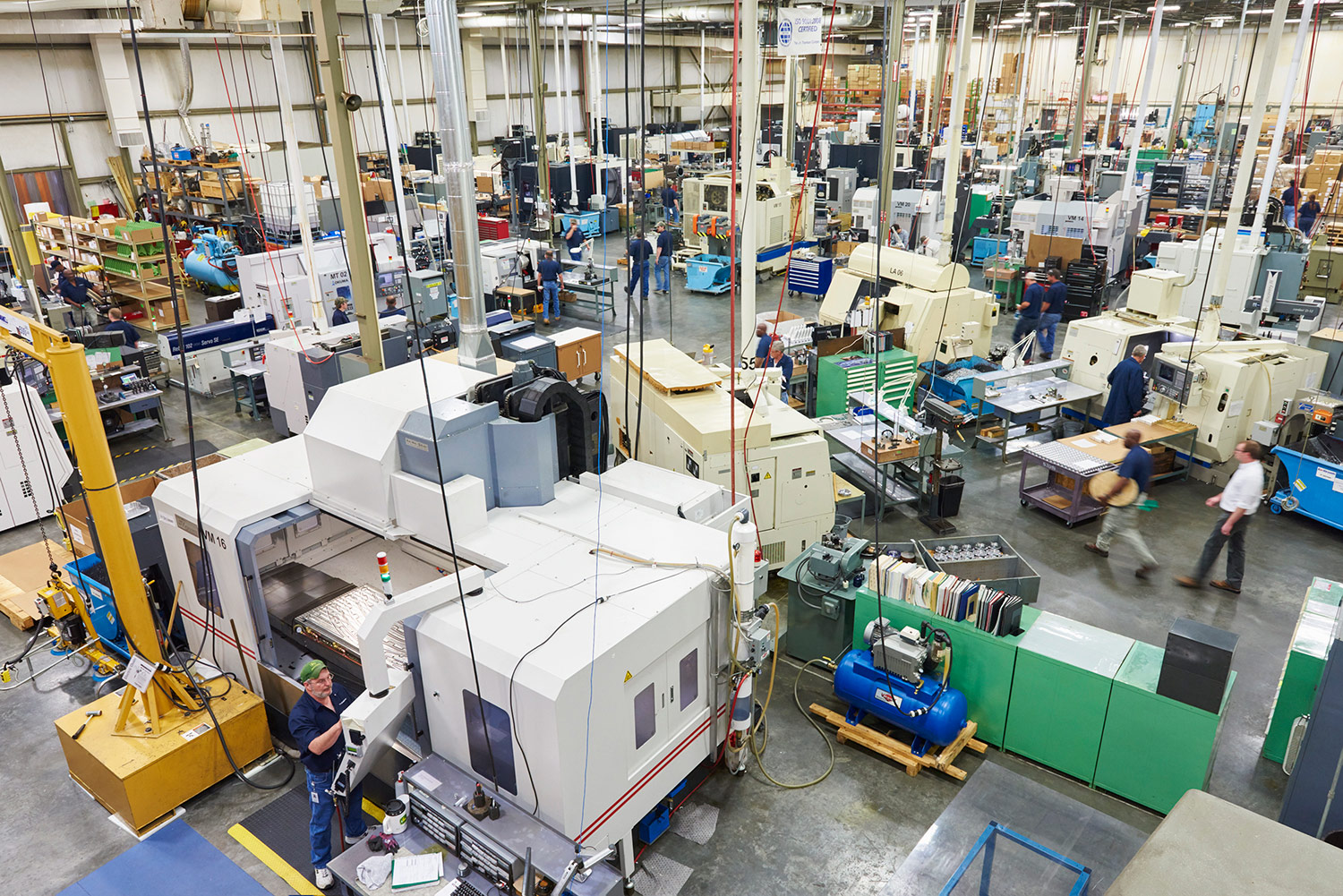 Manufacturing industry refers to the turning of both organic and inorganic raw materials and substances into finished or new products by mechanical or chemical processes at home (cottage) or in the factory.

Manufacturing industries in the world can be grouped into three main classes:

DIFFERENCES BETWEEN HEAVY AND LIGHT INDUSTRIES

Heavy and light industries differ from one another in a number of ways. These include:

FACTORS AFFECTING THE LOCATION OF INDUSTRIES

Government can encourage the location of industries through certain policies like:

The factors which have favoured the growth of this great industrial region include:

The factors which have favoured the growth of this great industrial region include:

Advantages of localization of industries

THE NEED FOR ESTABLISHMENT OF INDUSTRIES IN RURAL AREAS OF AFRICA

The following factors hinder, limit or are responsible for the relatively low level of industrial development in Tropical Africa. 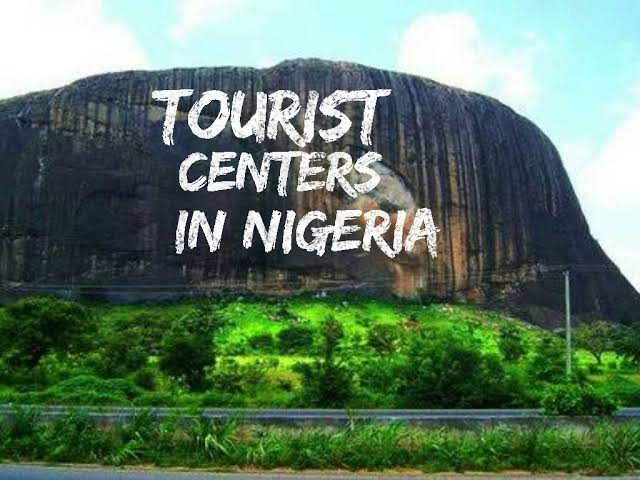 CLASSIFICATION OF SETTLEMENT ACCORDING TO PATTERN OR SHAPE