Water can enter a rock in two ways:

Based on the ability of rocks to allow water to pass through them, rocks are classified into the following groups:

When the pore spaces of a rock are filled with water, the rock is said to be saturated.

Water passes through the ground or rocks and moves downward under the force of gravity until it reaches an impermeable layer of rock through which it cannot pass.

When there is an easy outlet for the ground water, it forms a spring but when there is none, the water accumulates above the impermeable layer and saturates the rock. The permeable rock in which the water is stored is called aquifer while the surface of the saturated area is called the water table.

The depth of a water table depends on the following factors:

There are three water zones below the surface of the earth and these are:

How springs are formed

Rain enters the permeable layer at its exposed ends to form aquifer. An artesian well formed in the artesian basin is the best type of well.

In the Sahara desert, the aquifer bends up towards the surface and when wind erosion occurs, it exposes the aquifer resulting in a pool of water called Oasis. 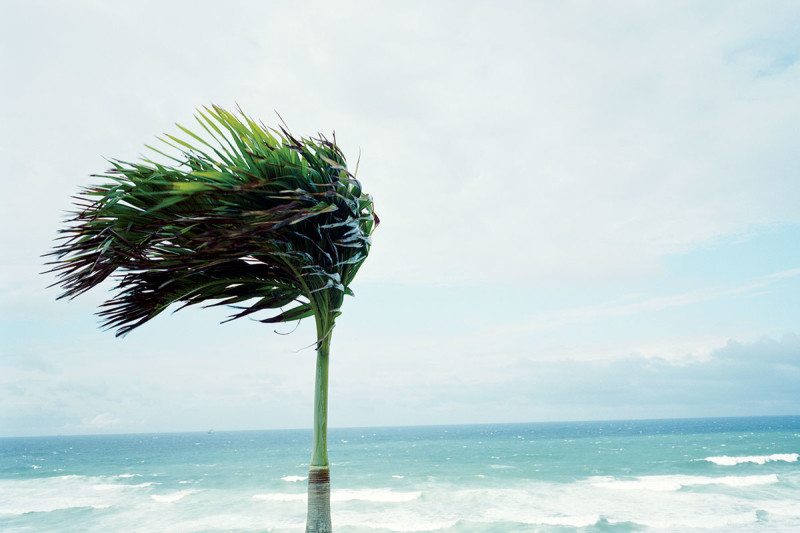 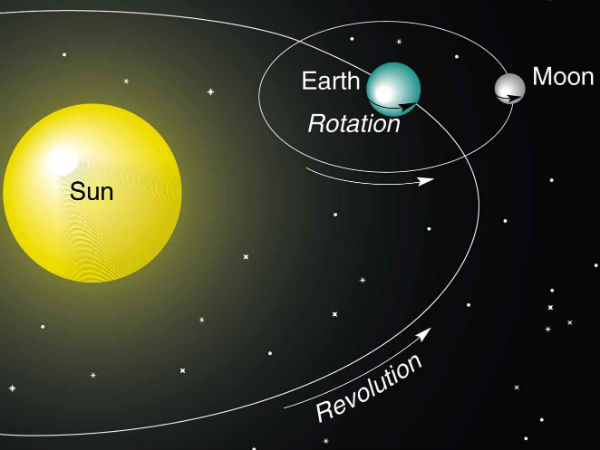 IMPORTANT MOVEMENTS THAT AFFECTS THE EARTH 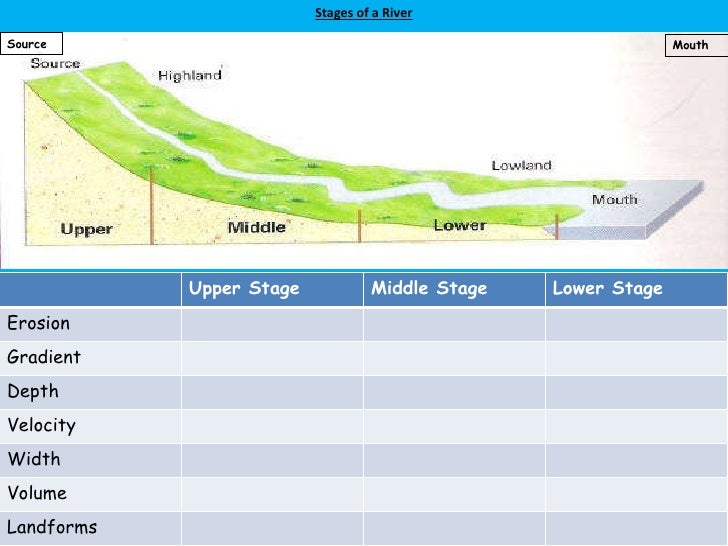 FEATURES OF UPPER COURSE OF A RIVER