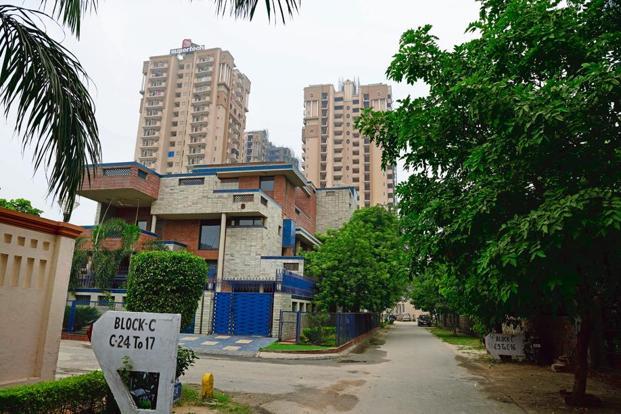 The locality therefore includes the villages, towns, local government areas and the states.

CHARACTERISTICS OF A VILLAGE

FUNCTIONS OF A VILLAGE

The village performs a number of functions which include:

CHARACTERISTICS OF A TOWN

FUNCTIONS OF A TOWN

A town performs a number of functions which include:

The local government area performs a combination of both the functions of a village and a town. There Social services like trading, banking, etc. and social amenities like electricity, pipe-borne water, hotels and hospitals.

A state is formed from the combination of several local government areas. In Nigeria at present, there are thirty-six states and the Federal Capital Territory, Abuja.