The action of glacier as an important agent of erosion, transportation and deposition of materials is confined to mountainous and temperate regions of the world.

Glacier erosion is carried out in the following ways:

FEATURES OF GLACIER EROSION IN THE HIGHLAND AREAS

Erosional feature of glacier which occur in lowland areas include:

FEATURES OF GLACIER DEPOSITION IN LOWLANDS 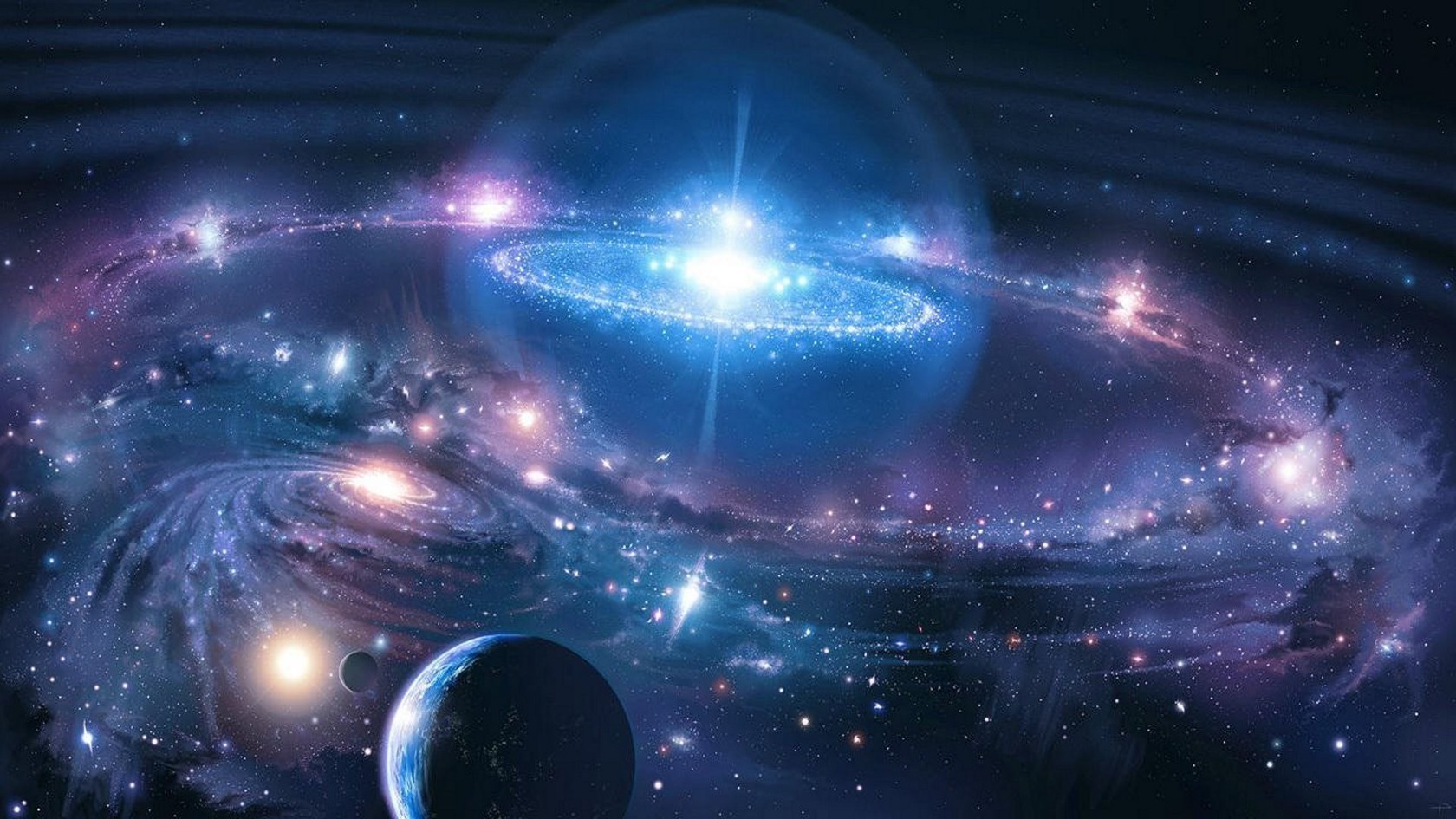 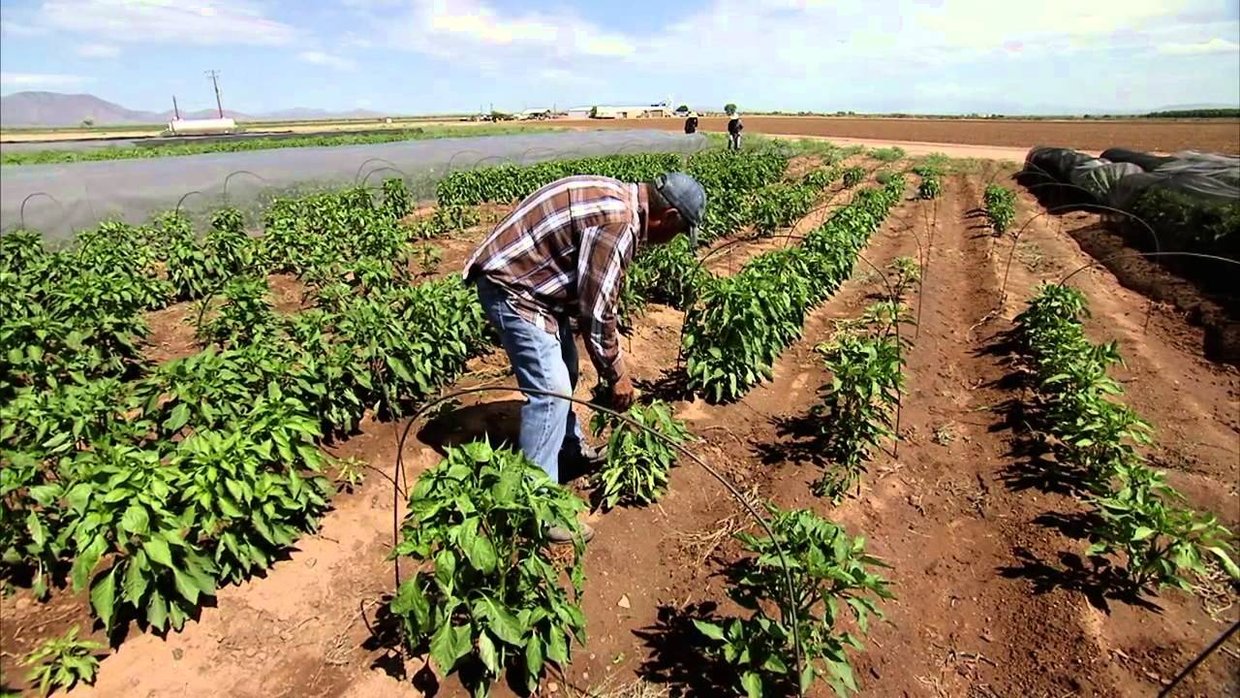