The action of wind is dominant in deserts and other semi-arid regions of the world. Deserts which are associated with aridity (dryness) are caused by low rainfall, high temperature, cold currents and high evaporation rate. About 1/5 of the world’s land is made up of deserts which are confined within 15 degrees to 30 degrees north and south of the equator. These deserts are blown by cold currents.

There are five distinct kinds of desert landscape. These are:

Wind erosion is carried out in the following ways:

DIFFERENCES BETWEEN DEFLATION AND ABRASION

FEATURES OF WIND EROSION IN THE DESERT

Rock pedestals are formed by wind abrasion on alternate horizontal layers of hard and soft rocks. The soft rocks are eaten into faster than the hard rocks. Abrasion is greater at ground level, resulting in serious under cutting, to produce irregular shaped feature called rock pedestal or gour in deserts.

Zeugen is formed when a tabular mass of rock which has a layer of soft rocks lying under a layer of a more resistant hard rock is lying horizontally to the direction of wind. The mass of rock is then attacked by wind abrasion. This wind abrasion wears the mass into a ridge and furrow landscape, leading to the formation of Zeugen. Mechanical weathering starts the formation by opening up joints of the surface of hard rocks.

Yardangs are formed when hard and soft rocks in vertical bands are aligned in the direction of prevailing winds. Wind abrasion wears off the softer rocks into long narrow corridors which separate the steep-sided ridges of the hard rocks. These hard rocks are called Yardangs. 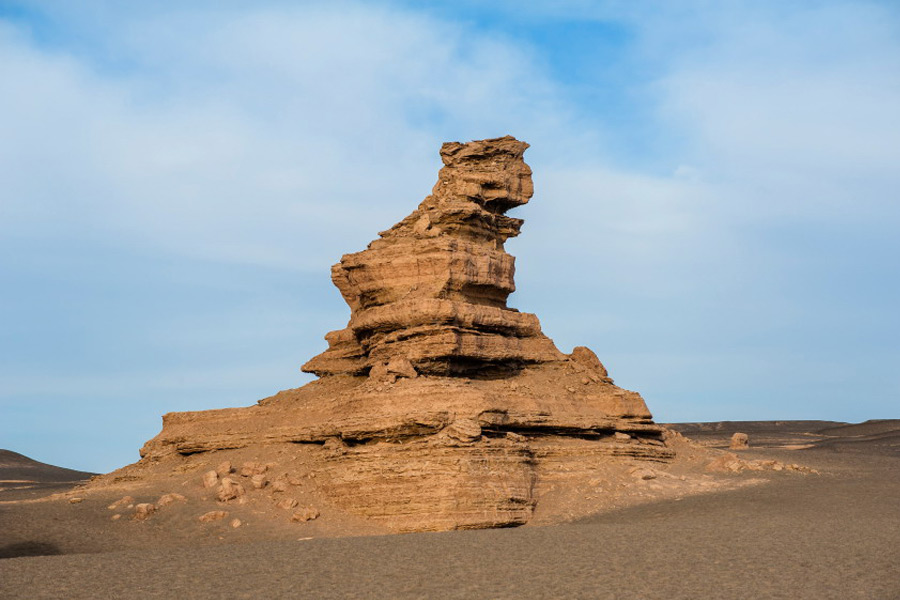 Differences between Zeugen and Yardangs 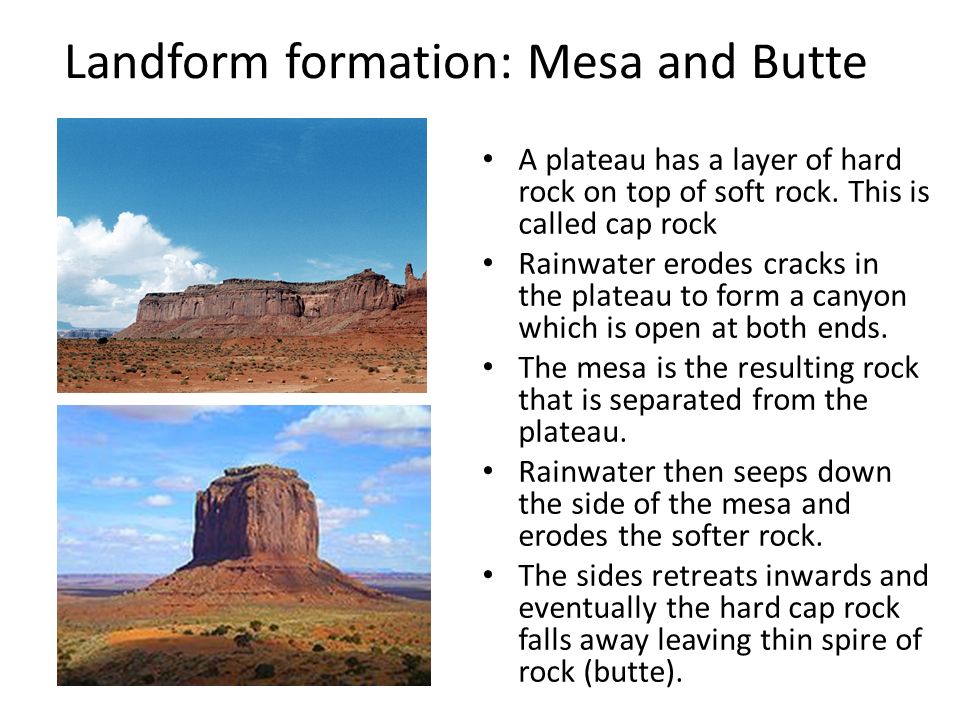 As a result of the action of denudation, the hard top layer of rocks resists agents of denudation and protects the softer layers of rocks below from being eroded.

At times, mesas may be formed in canyon regions. Canyon develops in the space between mesas and butte. Denudation, sometimes may reduce mesas in areas to become isolated flat-topped hills called buttes.

Inselberg is formed from the existence of extensive old plateau. It is caused as a result of weathering and removal of weathered materials by water and wind. It is an exposure of rock out crop. 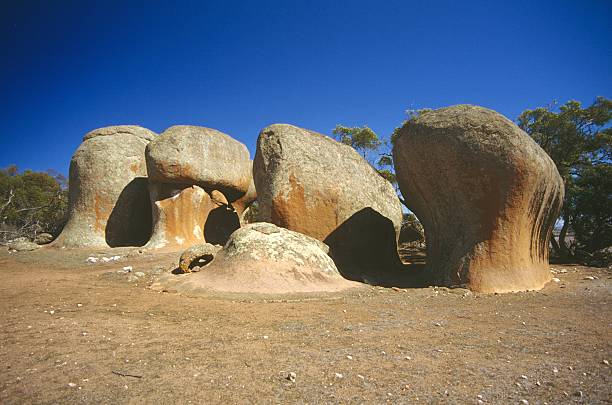 As a result of wind deflation, large depressions or hollows are produced by the scooping away of loose sandy materials by wind, sometimes, below the water table. When this happens, water seeps out and, Oasis or swamps are formed.

Features of wind deposition in the Deserts

i. Barchan: A barchan is a cresentic or moon – shaped structure. They may occur in groups or singly. A barchans has a convex shape on windward side and a concave shape on the leeward side with horns of 15 – 30m long. It is formed by wind deposition in deserts. They are desert landform e.g. Turkestan desert, Sahara desert.

A barchans is formed when an obstacle like rock impedes or prevents the movement of winds, resulting in the accumulation of sand materials. Later, the sand begins to accumulate on the other side of the obstacle, leading to a cresentric or moon – shaped structure with horns called Barchan. The windward side of a barchan is convex and gentle, while the leeward side, being sheltered is concave and steep. 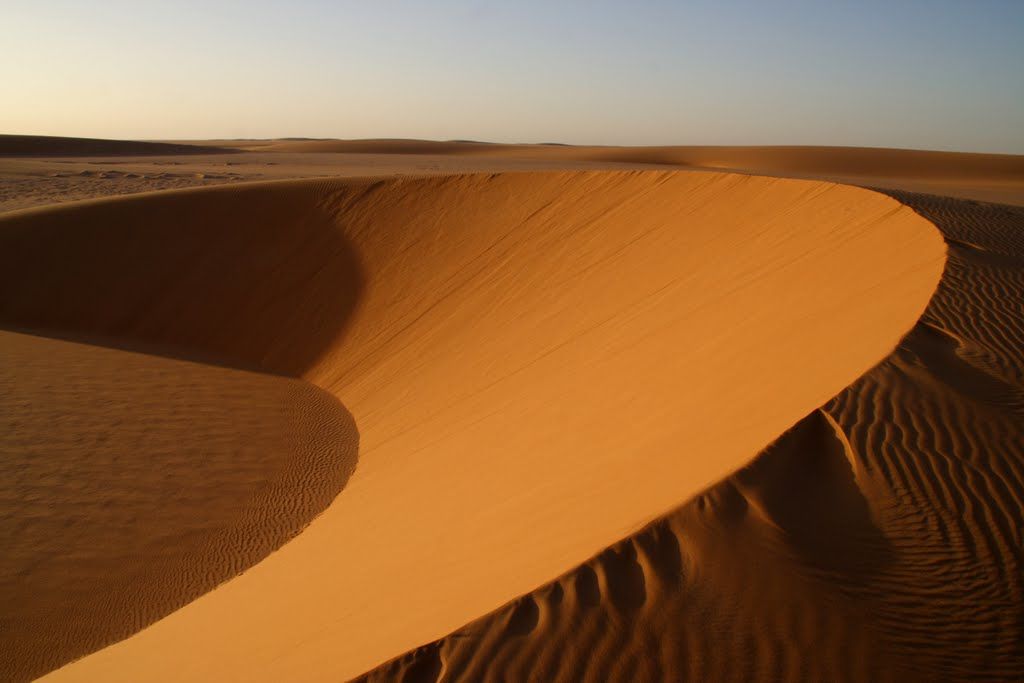 ii. Seifs or Longitudinal dunes: Seifs are sword – shaped. They have long and narrow ridges of sand usually of hundreds of kilometres. They are formed by wind deposition in deserts e.g. Sahara deserts.

Seif is formed during wind deposition. They lie parallel to the prevailing winds which clear the corridors between dunes of sand. Eddies blow towards the sides of the corridors and build up Seif dunes. 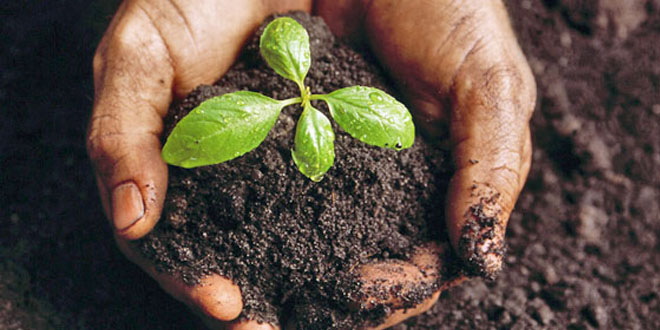 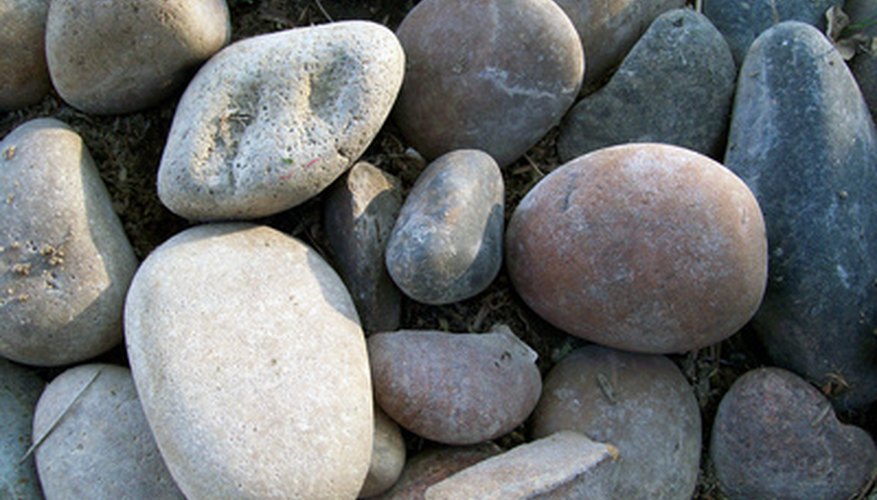 THE ROCKS OF THE EARTH