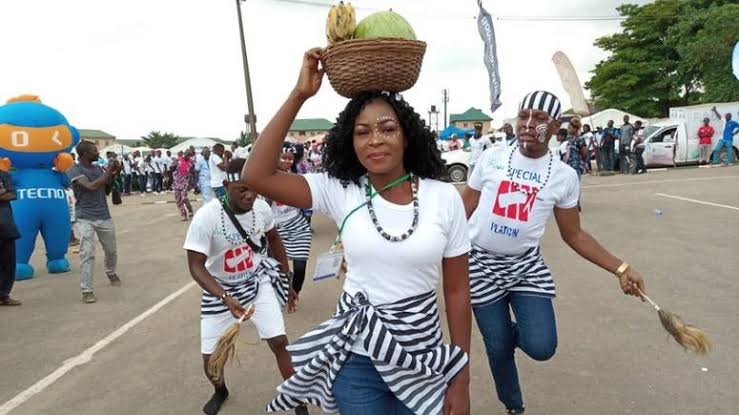 The Tiv people are one of the major ethnic groups in central Nigeria. They are mostly found in Benue State. However, they can also be found in Nassarawa, Plateau and Taraba States.

A very popular story about the origin of the Tiv people indicated that they originated from the the Bantu people of Southern Africa, especially because of language similarities. From there, they migrated to their present locations.

They are well-known for their passion for cultural values, bush meat and their unique Swange dance.

Agriculture, especially cultivation of yam and trading activities are the major economic activities of the people.

SOCIAL, POLITICAL AND ECONOMIC FACTORS THAT LED TO THE FALL OF GHANA EMPIRE 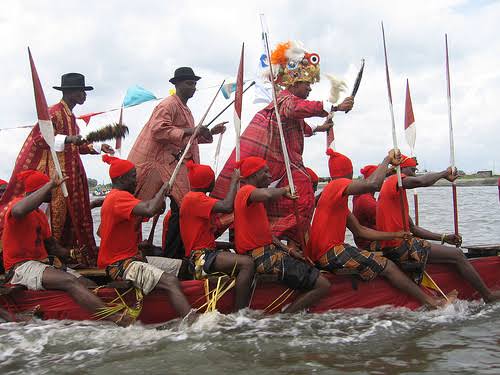 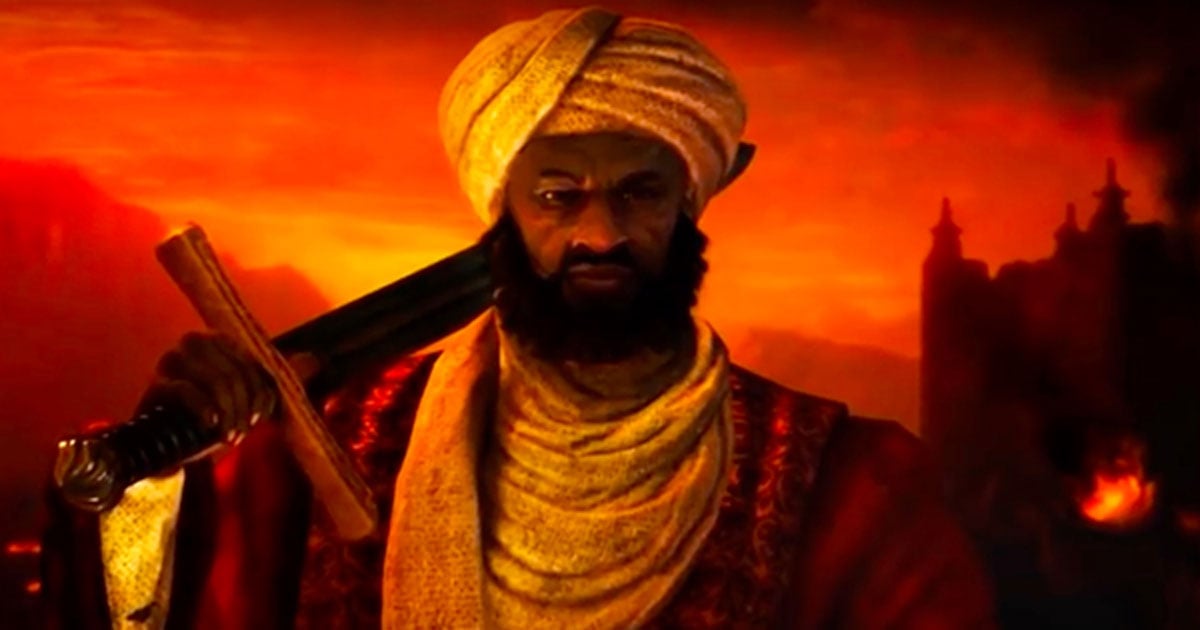