The people of Ife and Benin shared a lot of similarities. It was believed that the two groups had some ancestral connections. Traditions of origin indicate that the ancestor of the Yoruba came from Benin and migrated to Ile-Ife.

Most traditions of origin demonstrate the relationship between Benin and Ife people. It was claimed that the Oba of Benin is a descendant of Oduduwa, the ancestor of the Yoruba. This explains why, till date, all the rulers of Benin are called Oba, which is a Yoruba word.

It is believed that at some point in the history of Benin, the people approached Oduduwa and pleaded with him to send one of his sons to lead them after they ousted the Ogiso dynasty. In response, Oduduwa sent Oranmiyan his youngest son to Benin. On reaching Benin, Oranmiyan had an affair with Erinwinde, a certain Benin princess, from which they had a son named Eweka. Eweka later became Oba of Benin. Not long after, the people of Benin became dissatisfied with Oranmiyan’s rule. When he discovered he could no longer rule the people, he fled Benin angrily, calling the area “Ile-Ibinu” meaning “Land of anger”. This explains the connection between Ife and Benin.

Ife and Benin share a lot in common, in terms of arts, iron casting and bronze work. For example, the Ife terracotta elephant head and the Benin bronze casting which were taken away by the Europeans are aspects of their works of art. 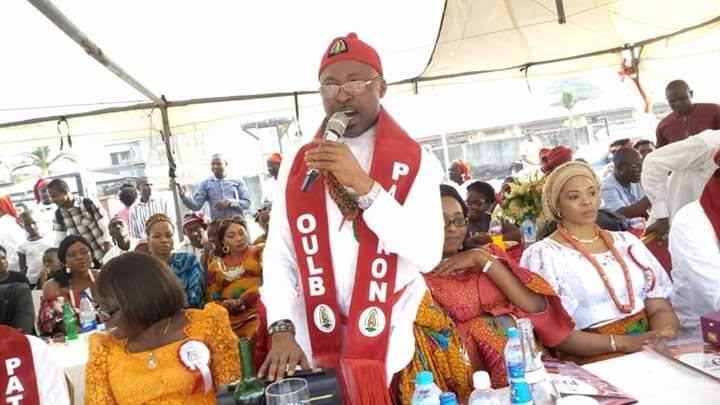 SOCIO-POLITICAL ORGANISATION OF THE ORON 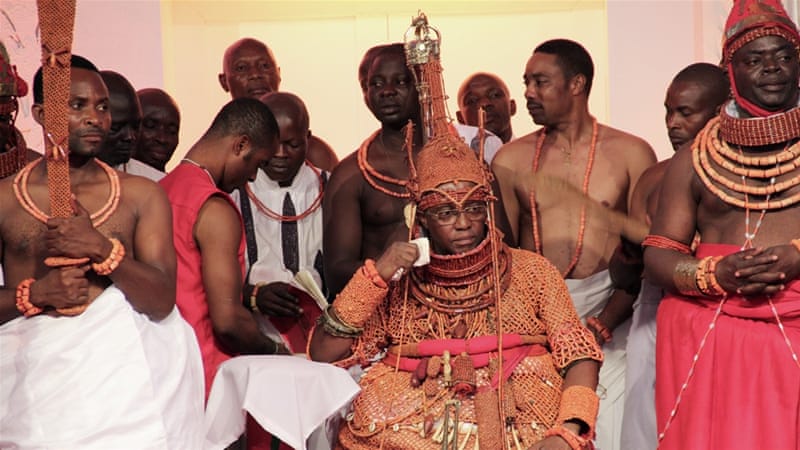