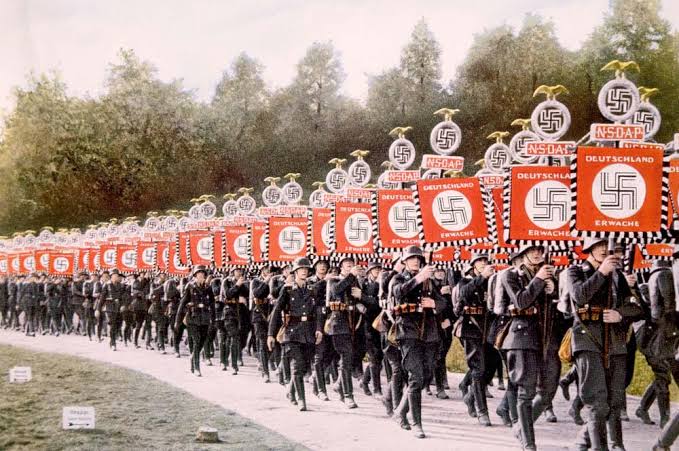 Nazism may be defined as a form of government in which the state has a total control over the cultural, social, economic and political activities of the people with their fundamental rights being denied. In this system, law is seen as the product of the leader, e.g. Nazist Germany under Adolf Hitler.

Features or Characteristics of Nazism

1) Totalitarian: The state was all embracing and was seen as having solutions to all problems and questions facing the state of Germany.

2) The philosophy of the National Socialist Party: The state was seen as an end in itself and that individuals are instruments for realizing such ends. Therefore, the people as claimed by the exponents of this ideology have only fundamental duties and not fundamental rights.

3(i) Education: Schools, including tertiary institutions, were under the total control of the state.

(iii) Socio-cultural groups, sports, youth associations and any other social bodies had the influence of the state.

(iv) The economy and agriculture were regulated and placed under the state control.

4) A one-party state: The state was oneparty and the only recognized and legal party was the National Socialist Party (NSP).

5) Nazi Germany: This was believed to be people belonging to one race and so there was the need to maintain racial purity of the state by declaring other races inferior. The Jews, for example, were considered inferior and had no role to play in the state.

6) Full authority vested on the leader: Everybody was believed to be responsible to Hitler; his actions were right and above criticisms.

7) Concentration of power: Powers were concentrated on the leader and his will must become law. His government was therefore dictatorial.

8) Victimization: All dissenting groups or those not willing to obey the leader were compelled to do so or dumped in concentration camps. 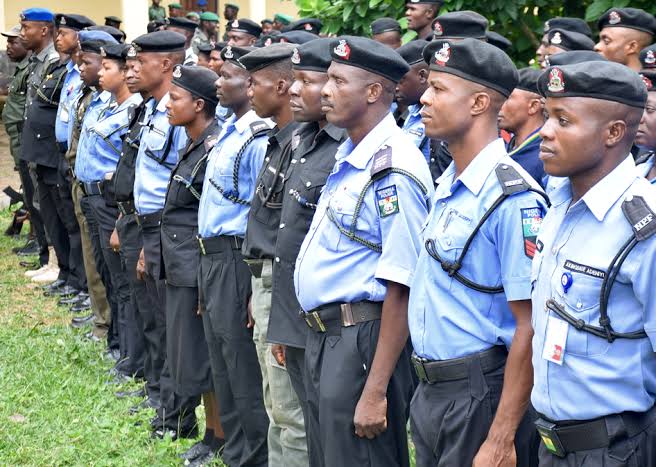 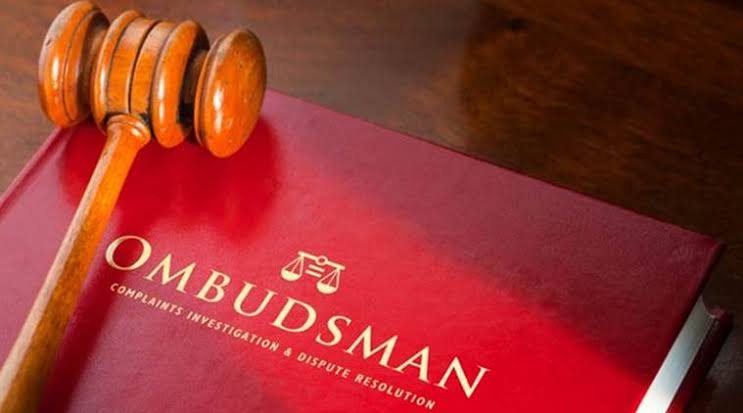 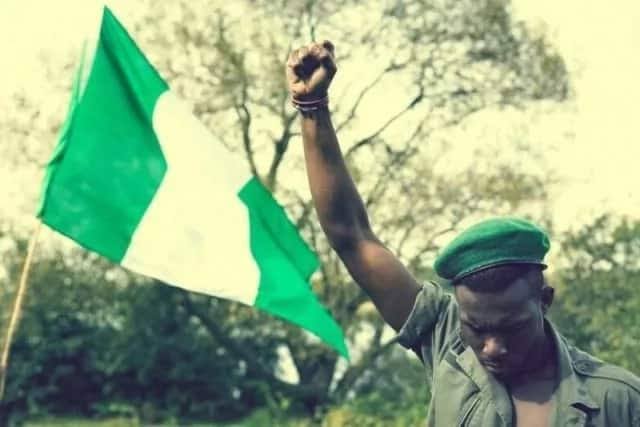