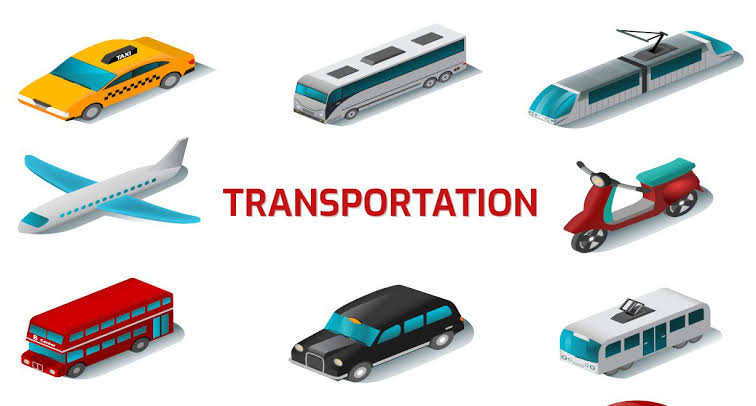 IMPORTANCE OF TRANSPORTATION IN MARKETING

The importance of transportation may include:

There are five basic means of transporting products used by manufacturers and distributors. There are: air, motor carrier, train, marine, or pipeline. Many distribution networks consist of a combination of these means of transportation. For example, oil may be pumped through a pipeline to a waiting ship for onward movement to a refinery, and from there it is transferred to trucks that transport gasoline to retailers or to the final consumers. All of these transportation choices have advantages and disadvantages. Some of these modes of transportation are explained below:

FACTORS AFFECTING THE CHOICE OF TRANSPORTATION

1) Bill of lading: The bill of lading is the most important export document whenever goods are sent by ship. It is issued by the shipping company. The key information in a bill of lading are:

Bills of lading are normally issued in a ‘set’ of two or more transferable copies, all of which must be signed by the master of the ship who makes a note on the bills of lading, of the number of copies issued and any damage to the goods taken on board. He then keeps one copy for reference. The other copies are sent to the foreign importer by separate mail or returned to the exporter (consignor).

The functions of a bill of lading are as follows:

The key information in a consignment note/delivery note :

The functions of a delivery note are as follows:

3) Airway bill/Air consignment note: An airway bill is a very important document used whenever goods are sent by air. An airway bill is issued by an airline company in a set of 12 copies. However, only three copies are originals – the first is for the carrier, the second for the consignee and the third is for the shipper. The balance 9 (nine) copies are retained by the airline company for administrative purposes. It corresponds to a BJ1 of lading but it is only used when goods are sent by air.

The key information in an airway bill is as follows:

The consignee is usually the bank that issues the letter of credit, and the party to be notified when the goods arrive is the importer.

The functions of an airway bill are as follows:

4) Packing list and Weight note: These two documents are normally combined. The weight note shows the gross weight and net weights of the goods. These must agree with that stated in other relevant documents such as the bill of lading.

The functions of a packing list are as follows:

The functions of the goods received note are as follows:

The acknowledgement of receipt of goods at the port of destination by the consignee or its authorized agent.

The undertaking by the consignee that the goods were received in good order and according to the contract, thus absolving the ship owner or the port authorities from any liability to later claims for damage or theft. 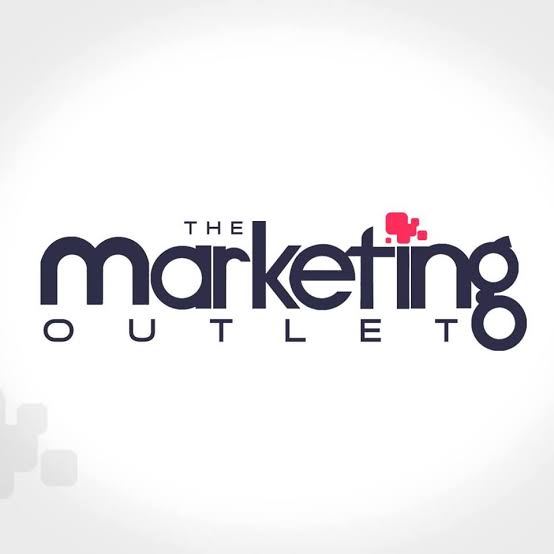 APPLICATION OF ICT IN INTERNATIONAL MARKETING 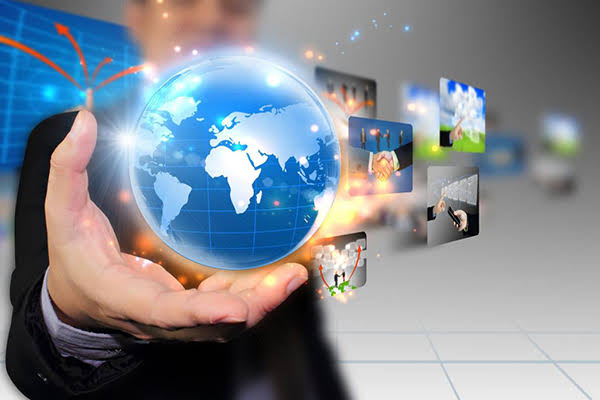