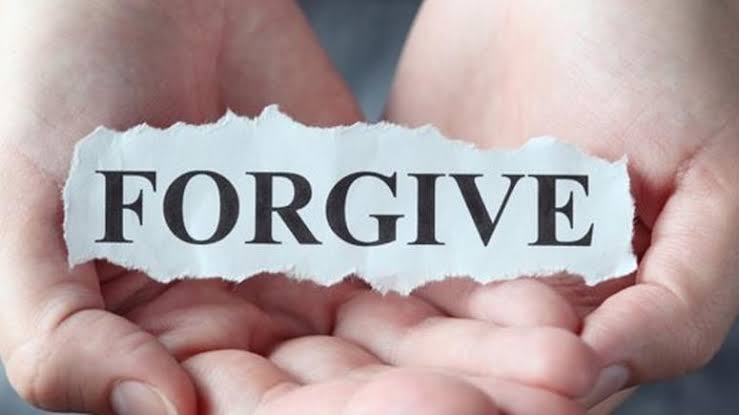 Forgiveness literally, implies having no more wish to punish someone for an offence earlier committed; or simply, to show mercy to someone, no longer having ill-feelings towards him. In the New Testament of the Holy Bible, forgiveness is used to show God’s initiative by which He restored man, full of sin to His fellowship. The offender must have shown a sign of remorse and must have decided for Christ to live a new life. Paul began by congratulating Philemon on his creditable role in the service of the church and for his love and faith in Jesus.

In Paul’s Epistle to his friend, Philemon, he appeals to him most passionately to forgive his erstwhile runaway slave, called Onesimus, whom Paul had met elsewhere and converted him. Paul appeals to Philemon therefore, in a heart-touching manner, to accept Onesimus back and forgive him of whatever offence he must have committed (Paul did not know Onesimus’ offence) and restore him to his relationship, as a brother, no longer as a slave. This plea for mercy is contained in Philemon Chapter 1 verse 10-18. Although Paul could have commanded Philemon to have Onesimus back, but he would not, for the sake of love:

“I appeal to you for my child, Onesimus whose father I have become in my imprisonment. (Formerly, he was useless to you, but now, he is indeed useful to you and to me). I am sending him back to you, sending my very heart … that you might have him back forever, no longer as a slave, but more than a slave, as a beloved brother … ‘

It is therefore clear that if one does not forgive, he cannot receive forgiveness from God. It therefore behoves on every christian to strive to show in his everyday living the same spirit which made God to forgive them their sins. At any point, therefore, christians ought to reconcile with their offenders and forgive them so as to be sure of God’s forgiveness each time they pray. 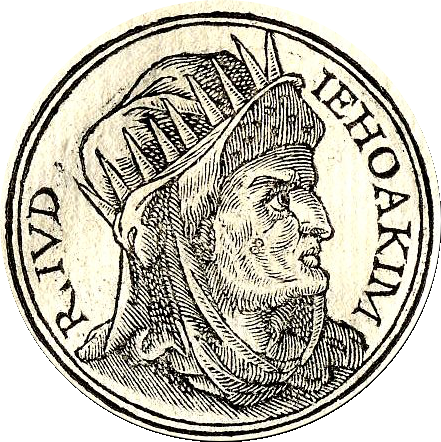 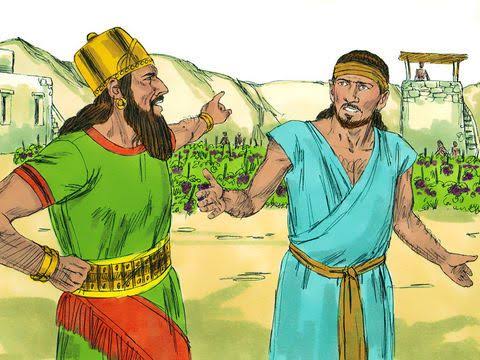 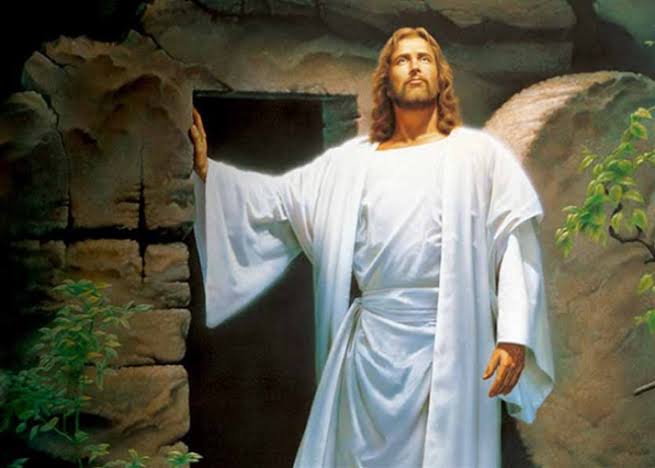 RESURRECTION AND APPEARANCES OF JESUS