There are five modifications and mechanisms of feeding associated with someorganisms. These feeding mechanisms include:

1) Absorbing mechanisms, e.g. tapeworm The tapeworm is an endoparasite which carries out parasitic feeding on its host i.e ., the man. It has no mouth but absorbs digested food from the intestine of its host. 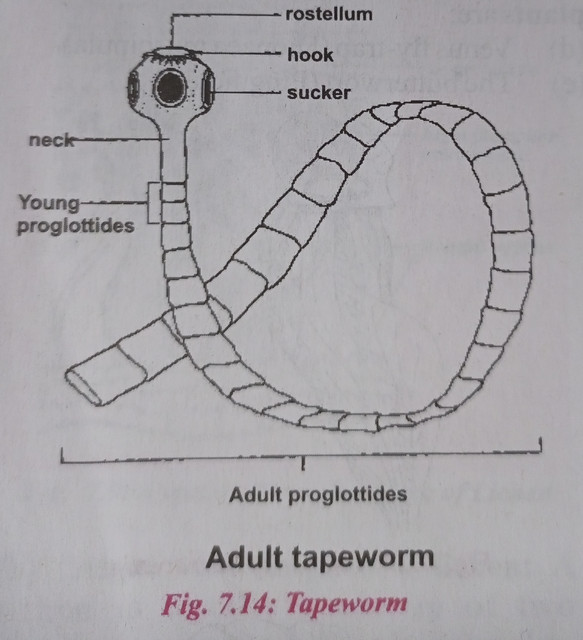 The body of the tapeworm is modified and adapted for parasitic feeding as follows: 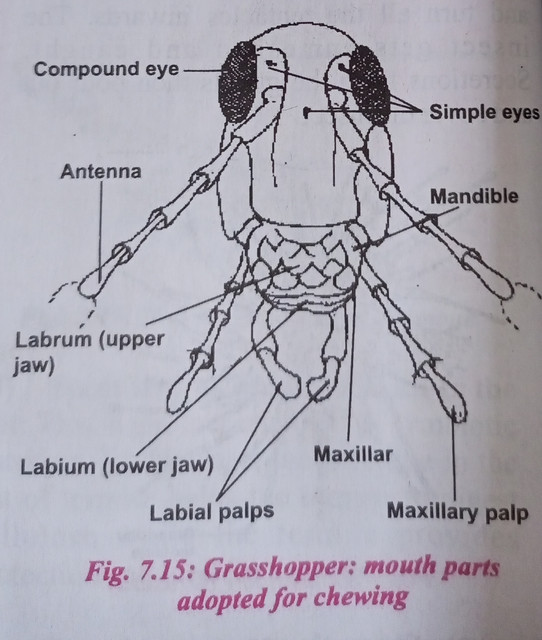 These insects have four different mouth parts which are modified and adapted for biting or chewing food. These mouth parts are: 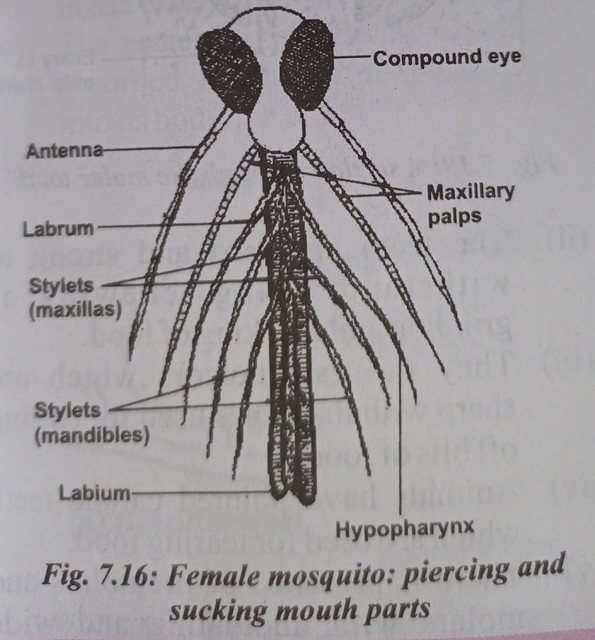 These insects have different modifications of mouth parts adapted for feeding on food through the mechanism of sucking.

The butterfly feeds on liquid food like nectars of flowers. 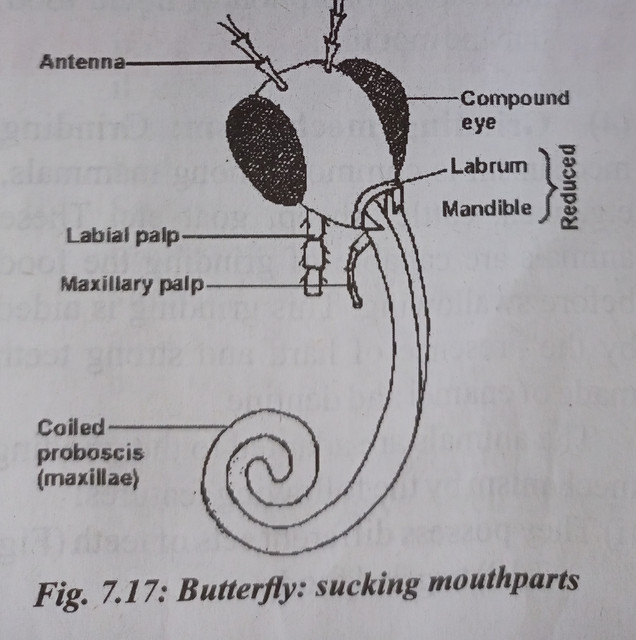 It has its mouth parts modified for sucking in the following ways: 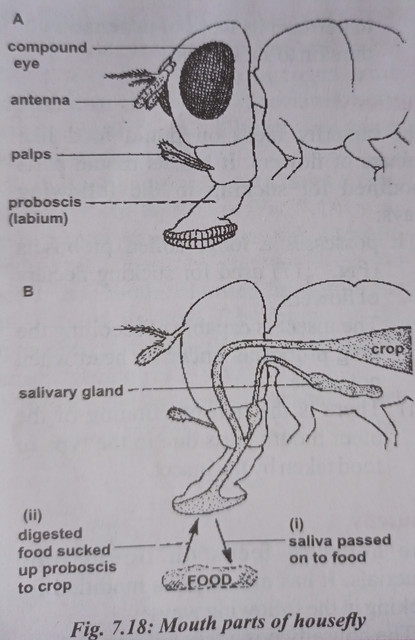 It has mouth parts modified for sucking in the following ways:

4) Grinding mechanism: Grinding mechanism is common among mammals, e.g. man, cattle, sheep, goat etc. These animals are capable of grinding the food before swallowing. This grinding is aided by the presence of hard and strong teeth made of enamel and dentine. 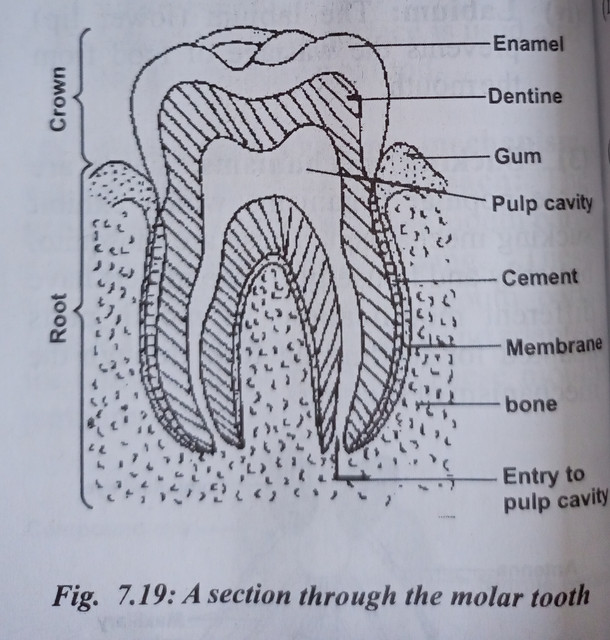 The animals are adapted to the grinding mechanism by the following features: 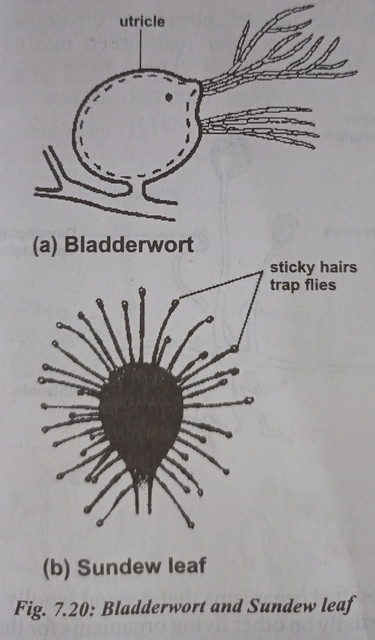 Bladderwort and sundew have structures which enable them to adapt to this mode of feeding.