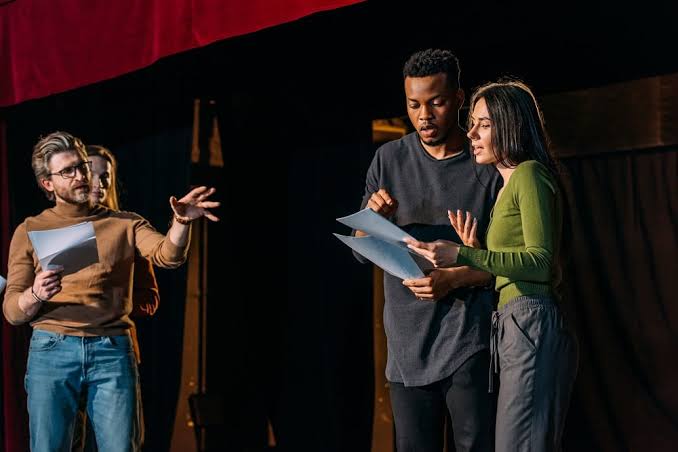 Drama is a story told in action by actors on a stage before an audience. Aristotle defined it as imitated human action. Most dramatic works can be classified as tragedy, comedy, tragicomedy, or melodrama.

Drama is said to have originated from religious ceremonies, rituals or festivals.

Classical (Greek) drama developed from dythyrambic and phallic rites of the city Dionysia (a religious festival of the Greek god of wine and fertility called Dionysus). Medieval drama (mystery, miracle and morality plays) developed from religious rituals commemorating the birth and resurrection of Jesus Christ.

Renaissance era saw a revival of classical drama and its unification with medieval forms and techniques which gave rise to the many-sided phenomenon known as Elizabethan Drama (chronicle plays, tragedies of blood, court comedies, romantic comedies, pastoral plays, satirical plays, and realistic plays). In the 18th century, neoclassical tendencies held sway but in the 19th century, melodrama and spectacle reigned. Today, we have dramas of various forms and tendencies.

Below are the unique features of drama:

According to Aristotle, a Greek philosopher and premier dramatic theorist and critic, the following elements of drama constitute the devices used by playwrights to transform written material (story) into human action:

Drama as a literary genre is made up of the following subgenres; they are:

3) TRAGEDY: as drama deals with a serious theme; its hero is usually brought down by error of judgement (hamartia), which could be as a result of the hero’s tragic flaw (usually hubris or pride). The hero is otherwise admirable, but often suffers reversal of fortune (peripeteia – – Anglicized to peripety). Examples are Shakespeare’s Julius Caesar, Ola Rotimi’s The Gods Are Not to Blame, and Amadihe Ezugu’s The Gods Do Not Lie.

4) COMEDY: deals with the amusing side of life and usually has a happy ending. A comedy often shows the follies and absurdities of human beings and often has a satiric purpose. Examples are: Shakespeare’s Measure for Measure or Much Ado About Nothing; Sheridan’s The School for Scandal, and Goddy Okonkwo’s Comedy of Love.

5) TRAGI-COMEDY: is sometimes called dark comedy. It is midway between tragedy and comedy for it combines elements of both of them. It is made up of a serious action which appears to bring disaster to the protagonist but surprisingly ends happily for all concerned. Example is Shakespeare’s Merchant of Venice.

6) PANTOMIME (or MIME): is a form of entertainment drama in which story and emotion are conveyed by gestures only, without words, but often with music and decor (or stage scenery).

7) MELODRAMA: could be applied to any literary work or episode which dwells on sensational and improbable actions meant to appeal to the emotions of the audience. Often, it could involve supernatural elements to save a tragic situation as if by deus ex machina (god from a machine – – a reference to the manner of presenting a god in the ancient Greek theatre).

8) FARCE: a form of drama intended to excite laughter through exaggeration and extravagance rather than by realistic imitation of life.

9) RADIO DRAMA: is a story told over the radio in a dramatic form by means sound alone. In this type of drama, the audience is said to be “blind” for they see nothing, but they imagine that they do. Early drama of Chief Zeburudaya Okoroigwe Nwogbo alias 4.30 started as Radio Drama before it metamorphosed to Television or Video Drama.

10) MORALITY PLAY: is an allegorical drama in which characters are personified abstractions such as Faith, Hope, Charity, Good Deeds, and Vice, etc ., all struggling to take possession of a man’s soul. Examples are Everyman, Christopher Marlowe’s Dr. Fausties, and John Bunyan’s The Pilgrims Progress.

DRAMA AS A GENRE

Drama (from the Greek word “drama” meaning to do) is a literary composition either in verse or prose, that tells a story through action and speech and it is usually intended to be performed by actors before an audience. A drama may also be called a play. A conventional drama is divided into acts which are often divided into “scenes. ” For Aristotle, drama is the imitation by impersonators, of an action. The main interest in drama is not just the story but how it is acted. Like the novel, drama has setting and background, but the time duration of the events is usually shorter.

Drama is basically “putting into action what we say in words. ” Drama is “role -playing”” or “acting” and like the novel, it makes use of “plot,” “setting,” “characters” in conflict, and language.” 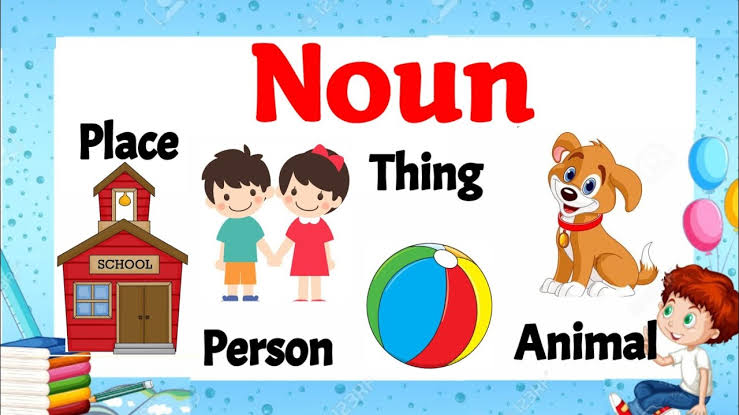 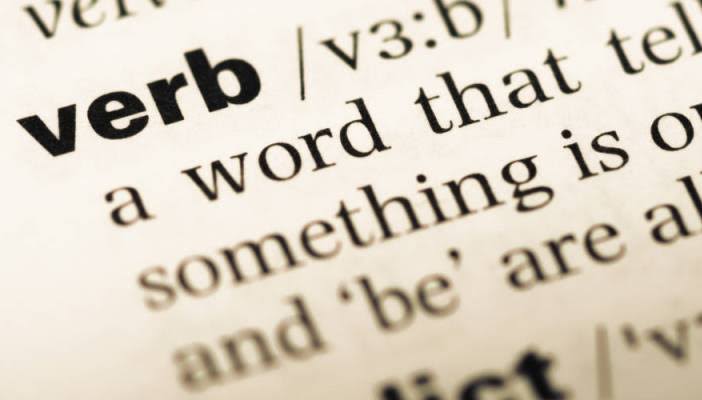 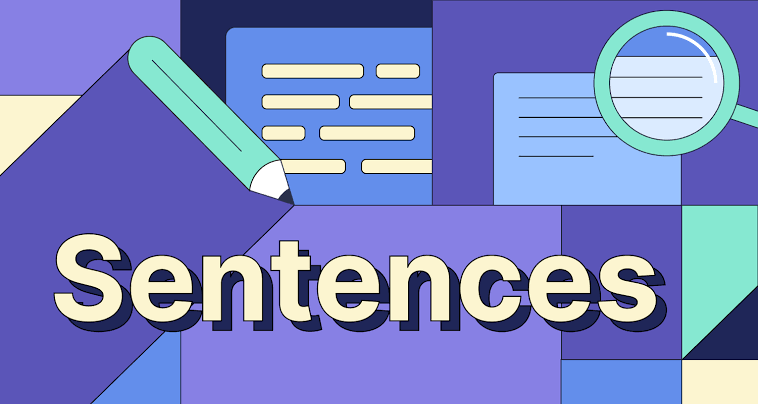