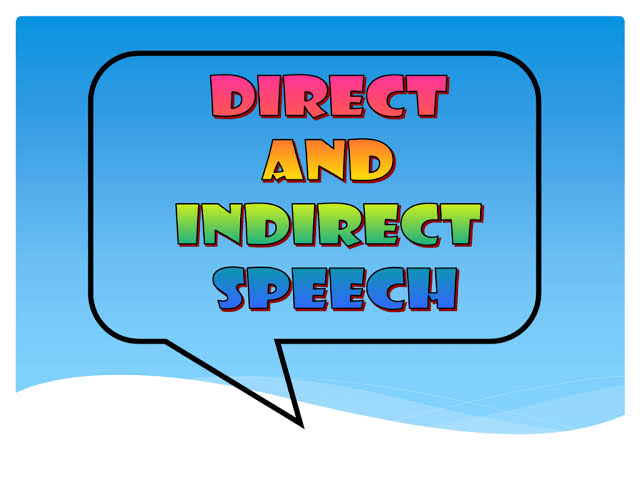 Direct Speech refers to the actual words that come out of the mouth of the speaker without any alteration whatsoever. In writing, the direct speech is marked off by quotation marks. E.g. “I am not a fool, ” he retorted.

Indirect speech, on the other hand, refers to the new form the direct speech assumes when it is reported by someone else to another person. It is therefore sometimes known as reported speech. This new form is the result of the changes that take place during the conversion. The changes have the effect of making the sense of the original speech remote to reflect the passage of time. It is usually introduced by main clauses or speech tags such as: He said/She retorted/ They agreed/etc. (E.g. He said/retorted that he was not a fool.)

DIFFERENCES BETWEEN DIRECT AND INDIRECT SPEECH 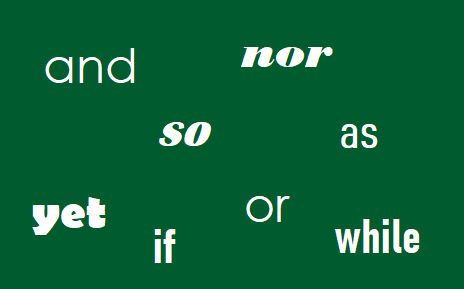 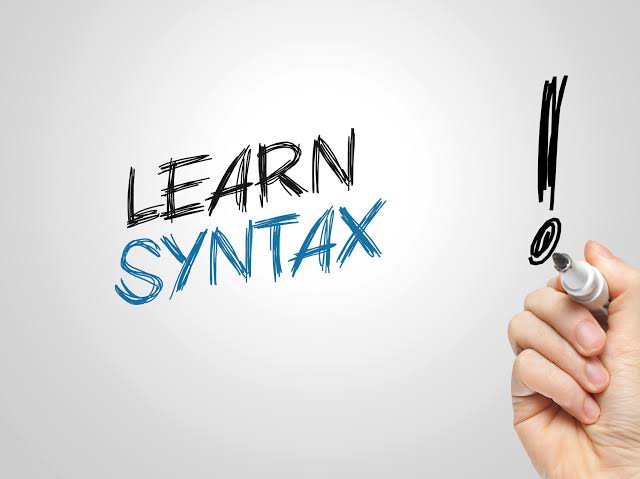 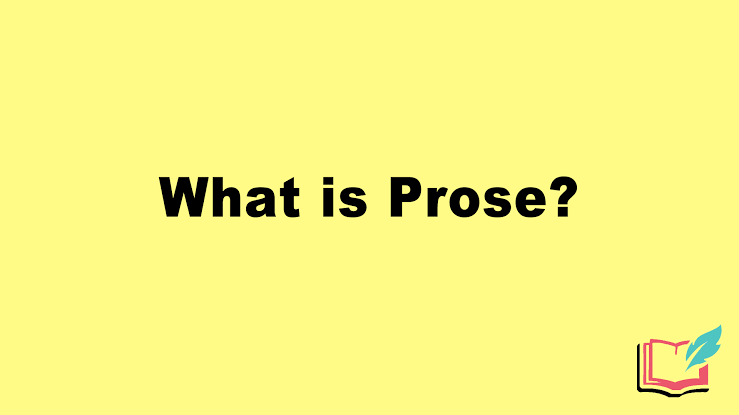