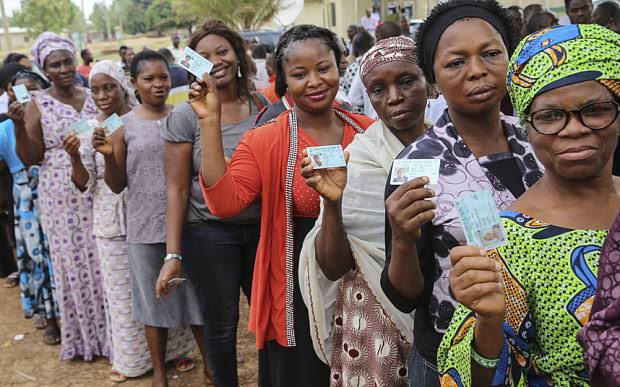 Popular participation is defined as the act of taking active part in political activities publicly or in a way that is enjoyed by a large number of people.

Popular participation in politics is a process whereby the ordinary citizens or people (peasant, improvised men and women, tenants and the poor); and the elite(government, trade unions, industrialists, scholars, landowners and the rich) come together to determine who governs them so as to protect individuals from being maltreated or taken advantage of by politicians and those in power.” Power to the people is a famous popular slogan”.

Popular participation in politics could also be described as a process where all citizens irrespective of their financial, marital, social status, religious and political beliefs all band together as equals under political parties or movement to determine who governs them at the local , state or national levels.

Popular participation could also mean a political principle or practice. It involves the participation or involvement of all citizens in choosing their leaders or their representatives at all levels of government towards decision making process.

Reasons Why People do not Participate in Politics

How Popular Organizations are Formed

These involve: voters registration, conduct of intra-party primaries (elections) and inter-party electoral contest with the sole aim of winning, forming and controlling the government at all levels in the country. Manifestoes are formed; emblem; slogan; their plans for the country etc. Then, a congress is called to ratify all of these and thereafter the popular party registers with the electoral umpire who will verify their claim and issue them a certificate of recognition.

Specifically in Nigeria, popular organizations have been formed through: